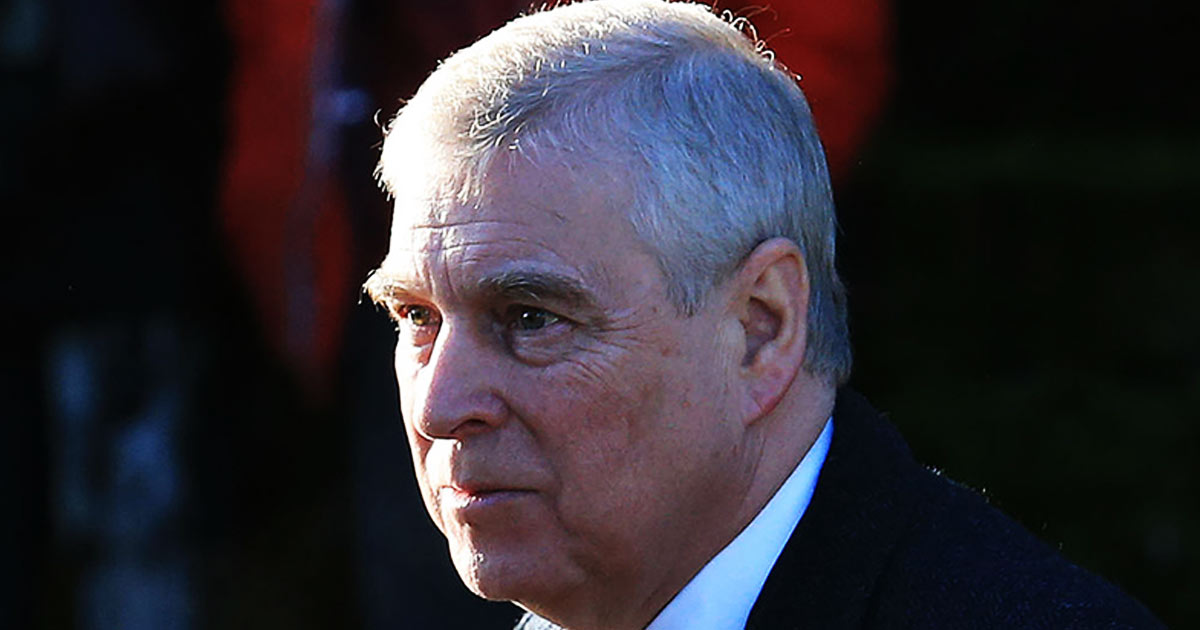 An acquaintance of Ghislaine Maxwell has told reporters that the socialite has secret video footage of Prince Andrew that was filmed during her time as Jeffrey Epstein’s so called ‘madam’.

Christina Oxenberg told The Sun that Andrew, the British Queen’s son, “is one of many johns, all of whom were videotaped by Ghislaine.”

“He is not a victim here, but Ghislaine was never his friend, she was taping him,” Oxenberg added, noting that “Friends don’t tape friends.”

Oxenberg is the daughter of Princess Elizabeth of Yugoslavia, making her Prince Andrew’s cousin.

She told reporters that she believes Maxwell is seeking to trade information with the FBI, and possibly the videos to save herself.

“I think she thinks she can get out, obviously she’s planning on trading [information],” Oxenberg said.

Oxenberg says she was interviewed by the FBI last year in regards to the case, and that she is willing to testify against Maxwell.

The report claims that the royal said Maxwell previously bragged to her about obtaining underage girls under Epstein’s influence.

“I will definitely be there to remind her that in ’97, she told me copious amounts,” Oxenberg said.

It is not clear if Oxenberg is the same person who was cited anonymously in another report this week claiming that Maxwell has secret sex tapes that “could implicate some twisted movers and shakers.”

“If Ghislaine goes down, she’s going to take the whole damn lot of them with her,” the source told the Daily Mail.

As we highlighted last week, a lawyer for one of Epstein’s accusers thinks that Ghislaine Maxwell could reveal a “bigger name” involved in Epstein’s pedophile network in order to secure a plea deal following her arrest.

“I’m sure that Ghislaine’s attorneys will try to make a deal where she speaks out about a bigger name to get reduced charges for herself,” said Lisa Bloom.