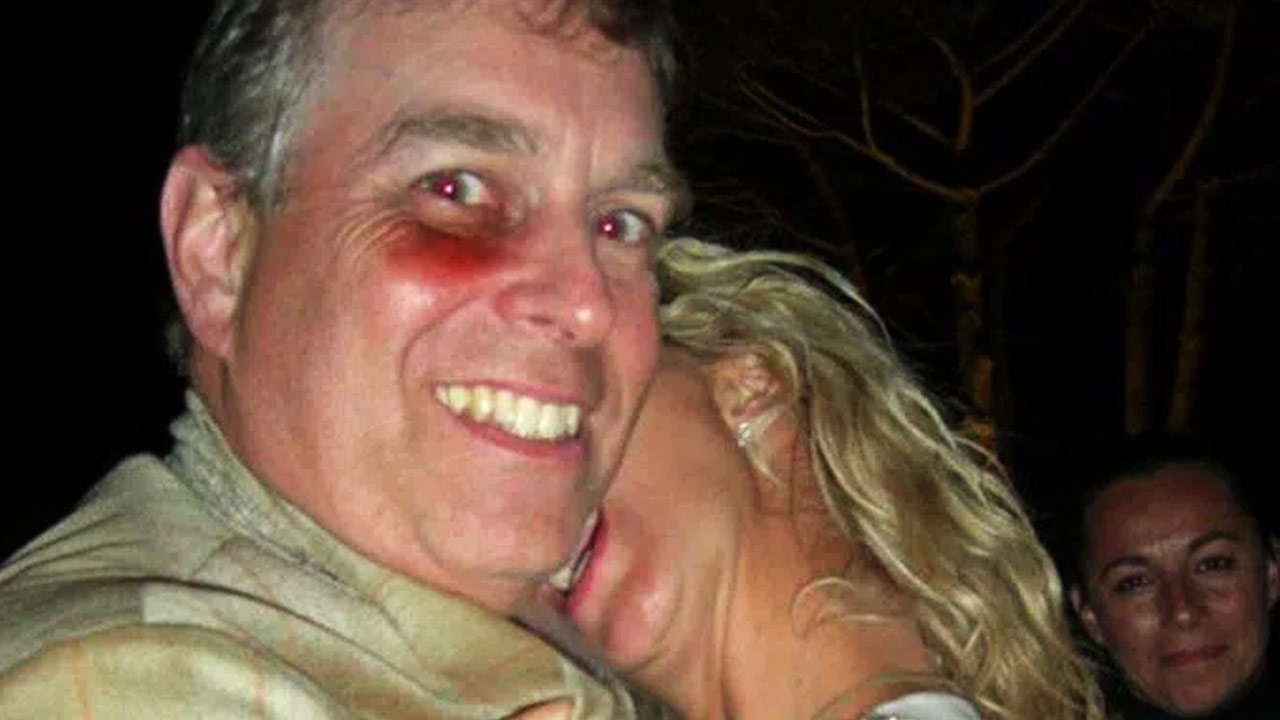 Prince Andrew has warned that “false memories were created” in the brain of one of his child rape victims and has urged the court to dismiss the case on that basis.

According to the Duke of York, Virginia Roberts Giuffre was 17 – the age of consent in New York – at the time Prince Andrew raped her. Therefore she must prove that she was forced to have sex with him for the case to have any merit.

Prince Andrew’s lawyers also claim that a 2009 agreement made between Giuffre and Jeffrey Epstein prevents her from suing him for being an active member of an elite pedophile ring.

Elizabeth Loftus, an influential American psychologist who gave evidence in OJ Simpson’s defense, will testify that false memory syndrome can be triggered by “suggestive activities”, such as media coverage.

Her research has been used to discredit abuse survivors’ testimony in court and has also led to stricter requirements for the use of recovered memories in trials.

Andrew’s latest 11-page legal memorandum describes Giuffre’s civil claim against him, which is separate from Maxwell’s trial, as “ambiguous at best and unintelligible at worst”. Giuffre has not appeared as an accuser at Maxwell’s trial.

Giuffre has sued Andrew for unspecified damages, alleging that he sexually abused her on three separate occasions in 2001 when she was 17.

Last month, she condemned Andrew for launching a “baseless, defamatory” attack on her credibility, character, and motives after he accused her of seeking “another payday” at his expense.

Lawyers for the Duke responded in a memorandum filed on Tuesday: “These highly subjective determinations are the kind most likely to be hampered by the passage of time, as memories fade, false memories are created, and witnesses die or otherwise become unavailable.

“Here, the only witnesses to the purported implied threats under which Giuffre allegedly engaged in unconsented sex acts with Prince Andrew are Epstein (deceased), Maxwell (incarcerated), Prince Andrew (the accused), and Giuffre herself.”

In a bid to get the case thrown out, Andrew’s lawyers in October launched a furious rebuttal of Giuffre’s “threadbare” complaint, claiming she had profited from her association with Epstein, the late, convicted sex offender, for years and was willing to “milk the publicity” for all she could with “increasingly salacious and inconsistent accounts”.

The 2009 settlement, which is sealed, is said to include a clause that bars her from taking further legal action against some of Epstein’s associates.

Andrew’s latest filing adds: “Giuffre does not challenge the authenticity of the release agreement.

Judge Lewis Kaplan will hear arguments on the motion to dismiss the case at a hearing scheduled for January 4.