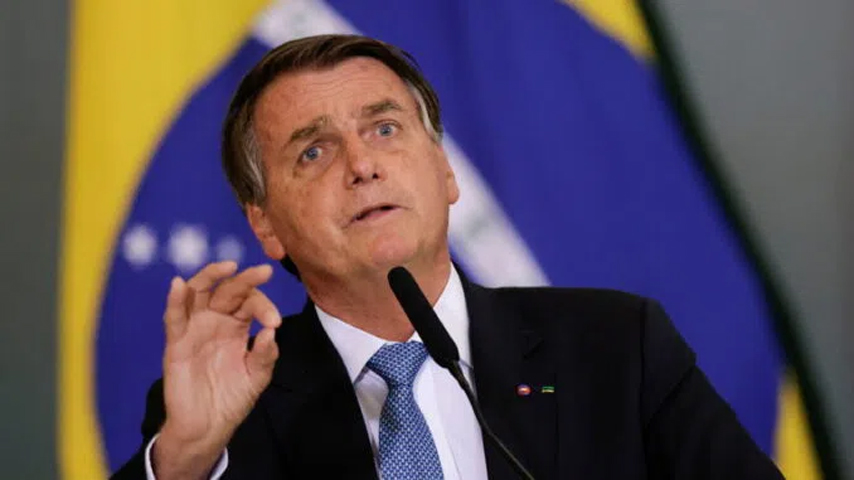 Brazilian President Jair Bolsonaro is being ‘investigated’ after he claimed that the covid vaccines may increase the chance of contracting AIDS.

During a live broadcast in October last year, he claimed that UK government reports indicated that people who had been given two doses of the Covid vaccine were developing Acquired Immunodeficiency Syndrome (AIDS) much faster than expected.

According to a team of independent fact-checkers, Bolsonaro’s information came about as a result of misleading data from the UK Health Security Agency, which had been first published by Public Health England (PHE)

The Joint United Nations Programme on HIV and AIDS (UNAIDS) has also refuted any link between Covid and HIV or AIDS, stating that jabs that have been approved by health regulators are “safe”. (Really?)

Brazil’s supreme court Justice Alexandre de Moraes instructed the country’s top prosecutor, Augusto Aras, to look into the accusation raised by a pandemic inquiry conducted by the Brazilian Senate. However, the future of any probe is uncertain.

Social media sites took down the video, saying it violated their rules.

Sky News reports the Brazilian president, who remains unvaccinated and has frequently pushed against vaccine mandates, argued he was merely quoting an article in the magazine Exame and not making assertions.

Mr. Moraes said in his ruling that Bolsonaro “used the modus operandi of mass dissemination schemes in social networks”, which requires further investigation.