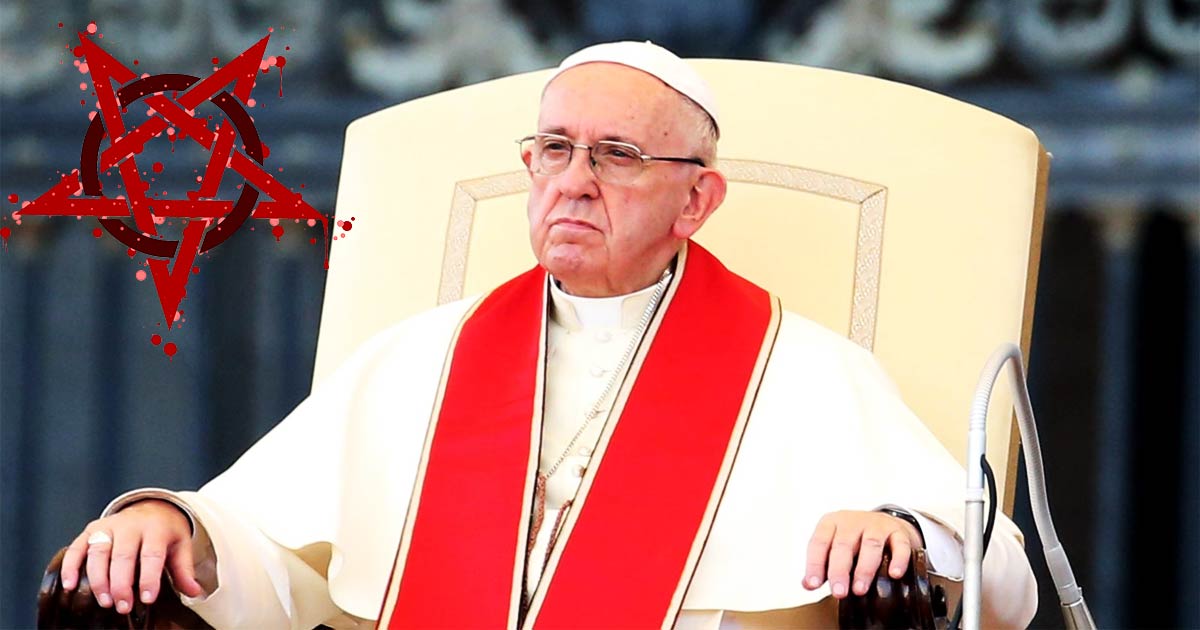 On Easter Sunday, Pope Francis, the head of the Roman Catholic Church, didn’t celebrate the resurrection of Jesus Christ the Messiah. Instead, he preached about universal basic income (UBI), encouraging governments of the world to widely adopt it for the “betterment” of humanity.

In a letter he wrote to members of various social activist groups, Francis stressed that a big part of his mission in this world is to advance a hybrid form of communist socialism that will ensure a steady stream of fiat currency to those who have “no steady income.”

“I know that you have been excluded from the benefits of globalization,” Francis wrote. “You do not enjoy the superficial pleasures that anesthetize so many consciences, yet you always suffer from the harm they produce. The ills that afflict everyone hit you twice as hard.”

Francis specifically named “street vendors, recyclers, carnies, small farmers, construction workers, dressmakers,” and “different kinds of caregivers” as the types of people he believes deserve a UBI. Giving these people free money would “acknowledge and dignify the noble, essential tasks you carry out,” he further wrote.

“It would ensure and concretely achieve the ideal, at once so human and so Christian, of no worker without rights,” Francis ultimately declared.

Because of rapid technological advances in production and other tasks that are making actual human labor obsolete, many are being left behind, is Francis’ take on the situation. Thus, the time is ripe to implement a new world order where people are taken care of by their benevolent governments, apparently.

“I hope that this time of danger will free us from operating on automatic pilot, shake our sleepy consciences and allow a humanist and ecological conversion that puts an end to the idolatry of money and places human life and dignity at the center,” Francis contends.

“Our civilization – so competitive, so individualistic, with its frenetic rhythms of production and consumption, its extravagant luxuries, its disproportionate profits for just a few – needs to downshift, take stock, and renew itself.”

You’ve got to admit that Pope Francis has a way with words. He knows how to inject just the right amount of Christian-sounding verbiage into his lofty diatribes about social justice and doing away with free-market capitalism, which is something he’s been pushing for many years now.

Keep in mind that Francis incorporated these same things into his actual Easter message, which complemented this letter he wrote to social justice warriors everywhere who believe that the duty of the state is to take care of them by providing free money for survival.

By all appearances, Francis is the false prophet spoken about in the book of Revelation who’s leading his followers astray and herding them straight into the new world order. His promises of a Utopian future built upon free money from the government is the same message coming from the likes of two-time failed presidential candidate Bernie Sanders, who also opposes free markets.

At some point, all of this is going to converge into a new world religion, which will require worship of the beast, a part of which will be mandatory acceptance of microchip vaccinations and total herd tracking. Such chips will also be necessary in order to buy and sell, or to receive the UBI paychecks that Francis is demanding.

Beware of anything that sounds too good to be true because it probably is. And in this case, it will come with plenty of strings attached, including the requirement that a person sell his soul in exchange for everything being promised in the name of fairness, equality, decency and goodness.


BRAVE NUN EXPOSES POPE FRANCIS 🔥Calls him “The Devil”
who ‘s Global Objective is to Indoctrinate our children with
“open human relationships”to replace the traditional family & destroy the human race. There’s a plan to eliminate the parents .”