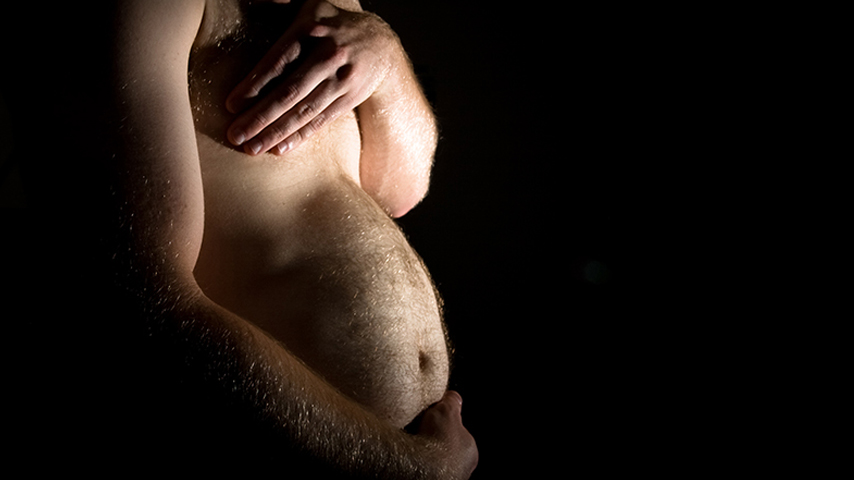 A poll conducted by WPA Intelligence has found that almost one-quarter of Democratic voters believe that “some men can become pregnant.”

Twenty-two percent of Democrats overall agreed with the statement.

WPA Intelligence poll: Now you are going to read some statements that are commonly shared. Please indicate whether you believe that statement to be True or False.

"SOME MEN CAN GET PREGNANT"

The poll also found that more women agreed with the statement, and an incredible 36 percent of white, college-educated female Democrats agreed.

Misinformation isn't a one-way street. One out of five Democrats believe men can get pregnant, including:

WPAi Managing Director Conor Maguire commented that “with 36% of a core Democratic constituency (college-educated white Democratic women) and one out of five Democrat voters believing this, one can see why Democratic leaders coddle the radical gender theory movement.”

The findings come following weeks of Democratic witnesses testifying at Judiciary Committee hearings in the House that they believe men can get pregnant and have abortions.

A pro-abortion lunatic has a meltdown when she's told men can't get pregnant and accuses Sen. Josh Hawley of transphobia.

This is the Left in 2022. It's a big reason why they're tanking in the polls. pic.twitter.com/fJJrtLb5gQ

Many of them also refused to define what a woman is, with National Women’s Law Center president Fatima Goss-Graves telling Republicans that “You’re trying to suggest that people who don’t identify as women can’t get pregnant.”

Last month all 50 Democrats in the Senate voted against an amendment that sought to define pregnancy as a uniquely biologically female process.

All 50 Senate democrats voted against itpic.twitter.com/bUAIEpqujW

This lunacy isn’t just restricted to woke academics making a scene in Congress but is translating through to real life with terms including “women” or “mothers” being replaced by doctors in hospitals with “birthing people” or “pregnant people” to appease people with gender dysphoria or just straight up mental illness.

The Academy of Breastfeeding Medicine in the U.S. has issued a new guide, advising hospitals and health carers to change their language to be more “gender-inclusive”.

The guide lists “traditional terms” such as ‘breast milk’ and then suggests woke alternatives including “human milk”, “parent’s milk”, and most ridiculously “father’s milk.”

As we highlighted back in June, the NHS in the UK caused controversy by erasing all references to women from an online advice section about menopause, an exclusively female condition.

During the same month, which by no coincidence was also ‘Pride Month’, the NHS website altered its guidance pages on ovarian cancer, removing instances of the word “women” in a move that sources said was intended to be more “inclusive” toward trans, non-binary and intersex people.

This trend has reached as far as dictionaries literally changing the definition of the word “female” to include anyone who identifies as one.

We also face a future where if you type the ‘wrong’ word, Google will correct your language to help you become more ‘inclusive’.

The Origins of Woke