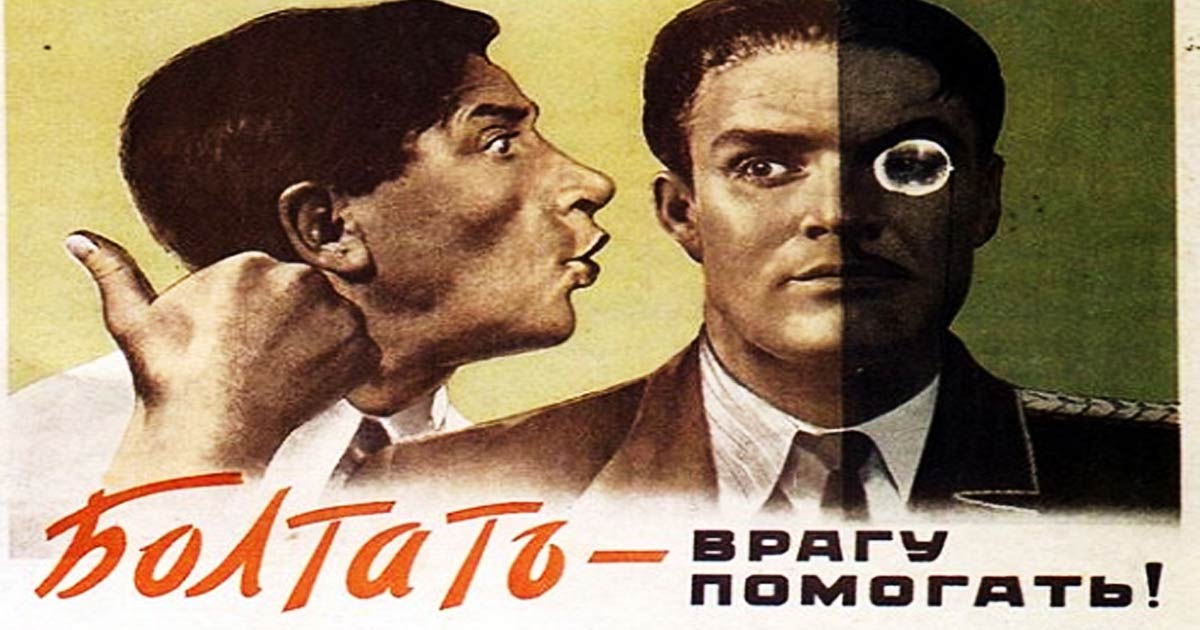 How do you encourage people to turn on each other during the COVID-19 pandemic?

The answer is not that complicated, especially if you live in the City of Bellevue, Washington.

Four years ago, when the city created the MyBellevue app, it was touted as being a quick and easy way to report things like downed street signs, potholes, street light issues and noise complaints. Fast forward to 2020 and public fears of COVID-19 have encouraged law enforcement to turn neighbors into government snitches.


GeekWire revealed how the Bellevue Police Department has turned a public service app into a report on your neighbors app.  You can report these incidents through the MyBellevue app on your electronic device or the MyBellevue portal.

Police in Bellevue, Wash., are asking residents to report violations of the state’s “stay home” order online in an effort to clear up 911 lines for emergencies.

A recent Associated Press article revealed that people are happy to report on their neighbors.

Snitches are emerging as enthusiastic allies as cities, states and countries work to enforce directives meant to limit person-to-person contact amid the virus pandemic that has claimed tens of thousands of lives worldwide. They’re phoning police and municipal hotlines, complaining to elected officials and shaming perceived scofflaws on social media.

When law enforcement encourages Americans to turn against each other we all lose. We become a nation controlled by fear.

Suspected violations are tracked in the MyBellevue app and generate a heat map that shows where gatherings have been reported. The map shows hot spots of activity throughout the City of Bellevue, which is about 10 miles from Seattle.

“The vast majority of people in our community are following the “Stay Home” order and are being safe,” said Chief Steve Mylett. “But we need your help in reporting violations where there may be a large amount of people at risk.”

The MyBellevue customer assistance portal spells out exactly what this is app is really meant for now.

When city services apps get turned into a glorified version of DHS’s “If See Something, Say Something” we all lose. As GeekWire notes,

“Sometimes there is a need to implement extreme measures but often these crises are used as justification to implement surveillance and data collection measures for purposes beyond that crisis,” the ACLU of Washington’s Jennifer Lee said.

Reporting on your neighbor apps fly in the face of the freedoms Americans have enjoyed for centuries.

The MyBellevue mobile app can be found at the Apple store and Google Play store. Two recent reviews of the MyBellevue app spell out how everyone should view apps that encourage Americans to report on each other.

start sarcasm “Yes daddy, step on me harder, oh yes take my constitutionally protected rights away!* end. YOU SOULD BE ASHAMED OF YOURSELVES! tell on your neighbors for leaving their house is BS you have no clue where they are going or for what. Since no crime has been committed in traveling, the police have no right to know where you go or why. There is no right to Abridge constitutionally protected free travel! Y’all were sworn to protect and uphold the constitution, covid doesn’t change that.”

I bet Hitler is rolling in his grave, super Jealous of your app used to violate civil rights through unconstitutional enforcement during Corona virus. You swore an Oath to Uphold and Defend the Constitution.. this is pathetic. I expect better from police. Despicable.

Now is the time to fight for our freedoms before a panicked nation willingly gives them away.