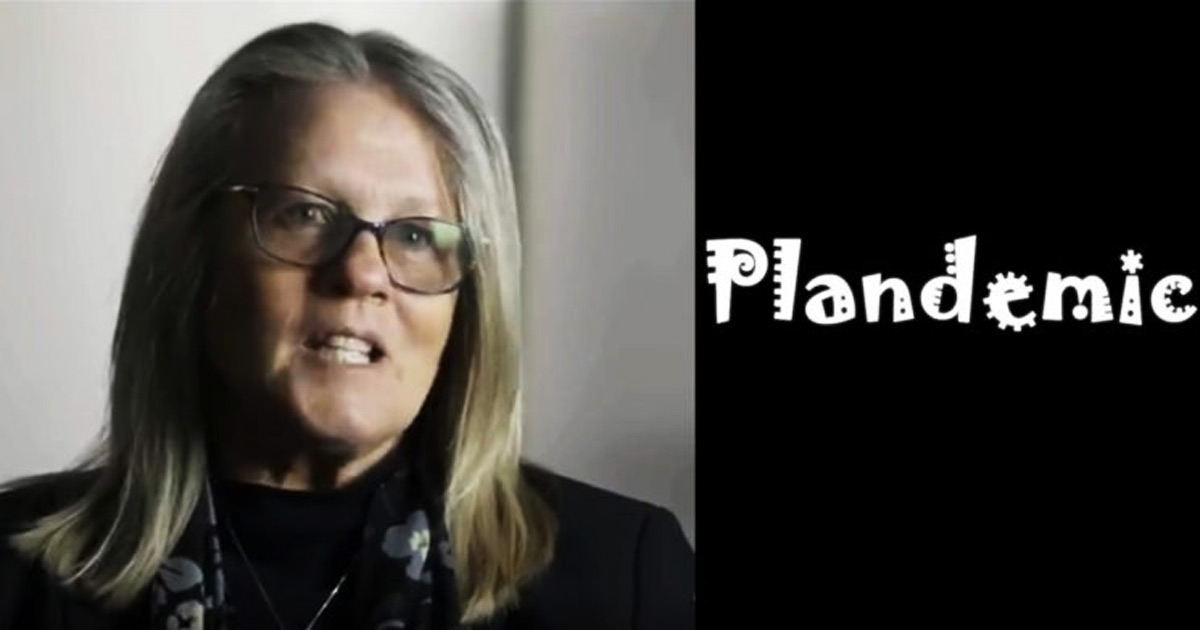 The movie where users could view the viral Plandemic movie has been hacked, with the hacker replacing the film and information about the claims made within it with a message parroting the World Health Organization’s narrative about the virus.

Plandemic originally gained millions of views on YouTube and other mainstream social media websites before being banned for alleged violations of the websites’ community standards, and was then uploaded to alternative social media sites including Bitchute, and to the movie’s official website, PlandemicMovie.com.

On Monday afternoon, the website began forwarding to WatchPlandemic.com, apparently due to a hack, and now shows users a black screen with familiar talking points about the virus.

Judy Mikovitz is bat shit crazy (COVID pun intended)
Bill Gates is not patenting any of these drugs … and what the fuck do you think he would do with >$100 millon more anyway?
Masks aren’t going to kill you
The world is scary now. Believing that this is all part of a global conspiracy is more comforting than the truth. If we give into fear and ignore *actual* science things will only get worse

Aside from the bullet point message, no information was provided debunking Mikovits’ claims.

National File’s interview with the subject of the film, Dr. Judy Mikovits, was banned from YouTube days after it was uploaded, despite Senior Reporter Patrick Howley simply interviewing Mikovits and not endorsing her statements.

After National File’s interview was banned by YouTube, it was reuploaded to Bitchute and is still available.

The viral film is also still available on Bitchute.