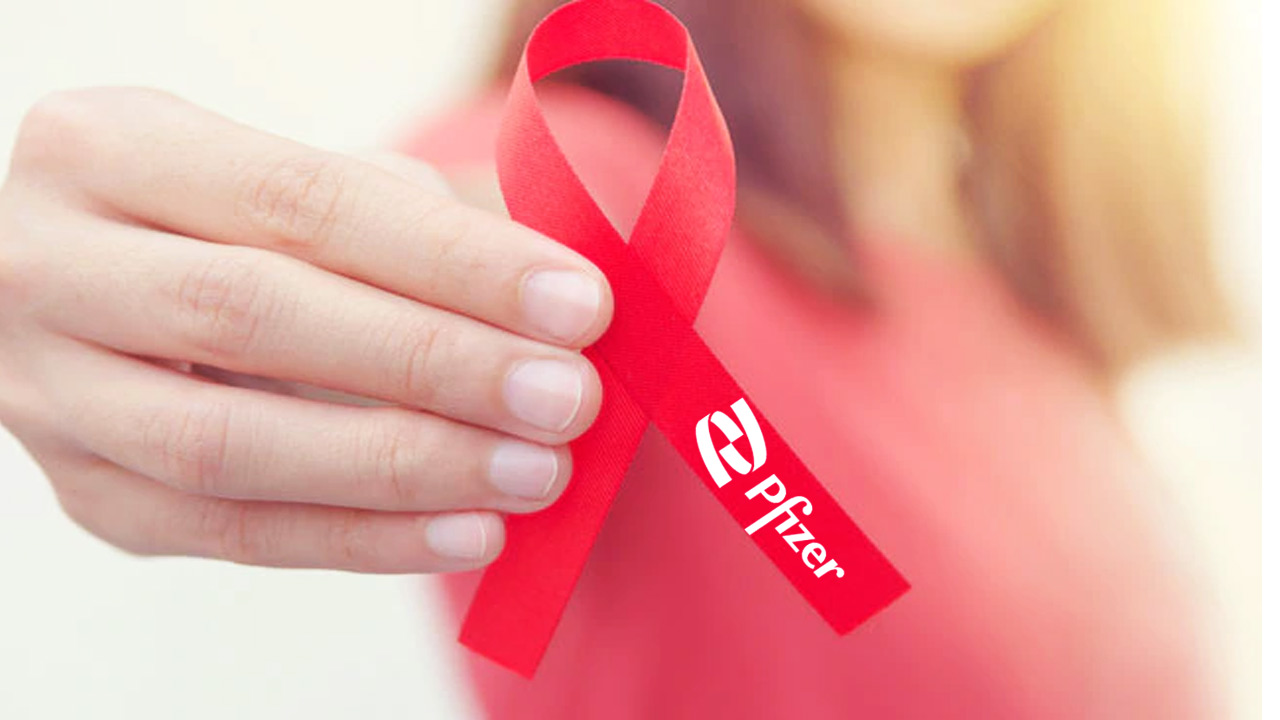 This strongly indicates that the Pfizer Covid-19 injection does in fact cause a new form of ‘acquired immunodeficiency syndrome’, as has been suggested by a mountain of data available from the UK Health Security Agency because sepsis is caused by failure of the immune system.

Sepsis/Septicemia results from an immune system failing to defeat a microbial (viral yeast or bacterial) infection.

It is the result of an immune system failing to defeat a microbial (viral yeast or bacterial) infection.

Acute Cholecystitis. The most frequent cause of acute cholecystitis is gallstones. Other causes include typhoid fever and a malignant tumor obstructing the biliary tract. The inflammation may be secondary to systemic sepsis. https://medical-dictionary.thefreedictionary.com/emphysematous+cholecystitis

Acute Cholecystitis is biliary sepsis, asepsis of the Gall Bladder and bile ducts.

Here are the US deaths in 2020 by cause and the percentages for each cause.

So Pfizer must have done some extremely heavy exclusions of morbidities to get such an absurdly low mortality figure. Their study protocol reveals whom they excluded – https://clinicaltrials.gov/ct2/show/NCT04368728

The next thing is the incredible match between the unvaccinated Covid and cardiovascular death rates (10.5% and 26.3%) and those in the general population for 2020 (10.3% and 25.3%). So even though the numbers of deaths are small. They appear to be a very good representation of reality in the general public.

And there is the toxicity of the Pfizer vaccination laid bare. It weakens the immune system to the point where people succumb to microbial infections and die at 21 times the normal rate in the first 6 months after vaccination.

When you combine these figures with the weekly 5% immune response degradation cataloged by the UKHSA from Weeks 35-41 –  you start to see a picture that suggests the vaccinated are developing acquired immunodeficiency syndrome.

However you look at this, the numbers flag up two major concerns which these days have plenty of other statistical, mass media, clinical and anecdotal evidence to support.

These findings absolutely necessitate further investigation specific to immune system degradation and cardiovascular inflammation. But Pfizer un-blinded the placebo group and permitted them to get vaccinated at the end of the 6 month trial period. So it is difficult to see how we can get any more data from Pfizer.

To be frank we are lucky to have the death data they have so far provided. Let us face facts. There are no long-term clinical trials ongoing into the safety of these vaccines. Quite the reverse in fact. For one can argue that the purpose of the Pfizer’s lobbied for vaccine mandates is to eradicate any unvaccinated control group from existence in order to prevent a proper evaluation of vaccine side effects over the medium term.

To that end, here is an edited copy letter recently sent to the UK’s Scientific Advisory Group for Emergencies (SAGE) –

I write to inform you of oversight in your scientific advice on Covid-19.

1. As you will all be aware, the only acceptable scientific method for determining the safety or effectiveness of medical intervention is to compare its effect upon a randomly chosen experimental group with a control group preferably of similar size for statistical reasons.

In phase III clinical trials for Pfizer, there were 21,921 participants in the vaccinated group and 21,926 in the placebo group, the control group.

The control group, the placebo group is the yardstick with which we measure the effectiveness of the intervention. Only by comparison with a control group can a researcher determine whether an intervention has a statistically significant effect on an experimental group, and the possibility of drawing a false conclusion is mathematically and precisely defined. This A B comparison between intervention and control groups is called the Scientific Method.

So without a control group, the Scientific method has been abandoned, we are no longer following any science at all, and no statistically valid conclusion can be drawn from the intervention. Instead, science and its method have gone out of the window and we are back in the dark ages of Papal decrees.

2. The medium-term (1-3 year) safety or efficacy of the Adenovirus-DNA vaccines and the lipid nanoparticle-mRNA vaccines is not yet known because they have not yet been examined in the general population for more than 10 months.

In this country, the intervention group for these vaccines in the age demographic over 18 years old is now over 90% of the population

Why has the Scientific Advisory Group for Emergencies failed to advise the UK government to follow the scientific method and formulate a commensurate control group that does not take the vaccines?

How are we to assess the effectiveness of these vaccine interventions in the absence of such a group?

How can a group of scientists fail so spectacularly to follow not only ‘the science’ but actually any science at all in what is undoubtedly the most important medical intervention in the UK in the history of science and of medical practice?

May I, therefore, insist in the name of Science that you put your lab coats back on and advise the Government of this country without further delay to preserve all presently unvaccinated people as members of a vastly undersized, underrepresented depleted, and sadly less than the commensurate control group in order that this entire vaccination experiment can actually reach a statistically valid and meaningful conclusion and in order to demonstrate to the government and to the British public and to the world in general – what science actually is.

Furthermore, if you are going to use children as lab rats for the benefit of adults and against the advice of the JCVI, then would you please ensure that only 50% of them are vaccinated and the remaining 50% are kept free of intervention as a properly sized control group in order that we can learn something from the government’s hideous medical experimentation on them.

As a final proof that Covid vaccines destroy the immune system, we now have the admission by the CDC in response to a Freedom of Information Request, that they have no record of a person with natural immunity becoming reinfected and transmitting the virus to anybody.

Whereas the UKHSA has 450,992 records of people with double vaccine immunity who became infected with Covid in the last 4 weeks.

Could there be a clearer demonstration that vaccines prevent people from reaching full natural immunity by damaging and degrading their immune systems?

Finish naturopathic Doctor Ariyana Love says there’s new research out of Spain supporting the idea that at least some batches of the coronavirus vaccine have graphene oxide in them. She tells Stew that graphene oxide is included as a way to deliver nanotechnology into the blood of the vaccinated, as well as components of Ebola and the Marburg virus.