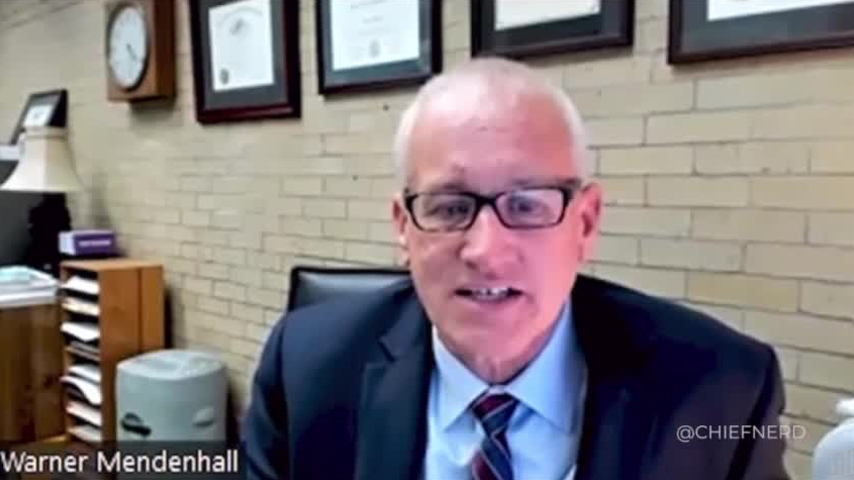 Imagine that more and more evidence and accusations are coming out against Pfizer.

This time it’s the attorney representing whistleblower Brook Jackson with some ‘astonishing language’ used by Pfizer.

Panelist Elizabeth: What you discovered in the Brook Jackson case about how Pfizer is referring to their product?

Warner Mendenhall: Yeah, I mean, looking at Pfizer’s own court filings. You know what they say? I mean, I’ll read this to you. It’s this kind of astonishing language. It says, because of pandemic exigencies, the agreement was not a standard federal procurement contract but a quote-unquote, prototype agreement, executed under 10 USC 2371 B. These agreements are executed on something called the Department of Defense other transaction authority, and they are not subject to the normal rules of federal acquisition, you know, so we, you know, the issue is that we feel like, you know, they’ve clearly not followed, you know, they’ve not followed federal procurement laws. And now they’re saying, Well, of course, we didn’t follow federal procurement laws, we didn’t have to. This was just for a prototype.

But nevertheless, this prototype is being injected in hundreds of millions of people. So I just find that very interesting. And the reason they’re bringing that up is they’re saying, well, you’re claiming we violated all these regulations, we didn’t have to follow those regulations, because it’s a prototype. So that’s, that’s how they’re getting around it, you know, here, you know, or they’re trying to get around it in our case. We’ll see about that. I mean, we’ve got months to build a defense, you know, to this motion, and, to, you know, figure out the legal ways around this. And we’re in the midst of, of doing that and working through the legalese here. But I mean, it’s fascinating to me, you know, that they had a statement of work to build a prototype. And then once they got that, you know, approval or EUA, then they could start injecting people and get $19.50 per dose.