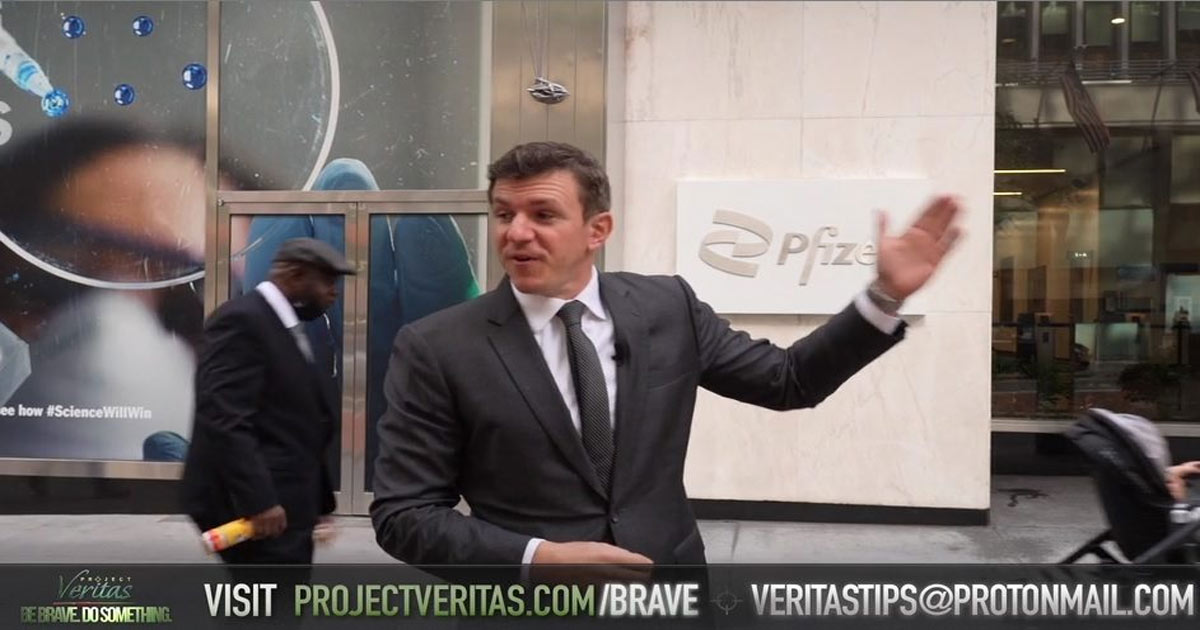 Project Veritas released their fourth video in its COVID-19 vaccine investigative series today which exposed three Pfizer scientists saying that antibodies lead to equal, if not better, protection against the virus compared to the vaccine.

These scientists talk about the kind of culture they have to work in with Pfizer, with one scientist calling the company “evil.”

They did not know they were being recorded.

This is on our Bitchute and Rumble channels.