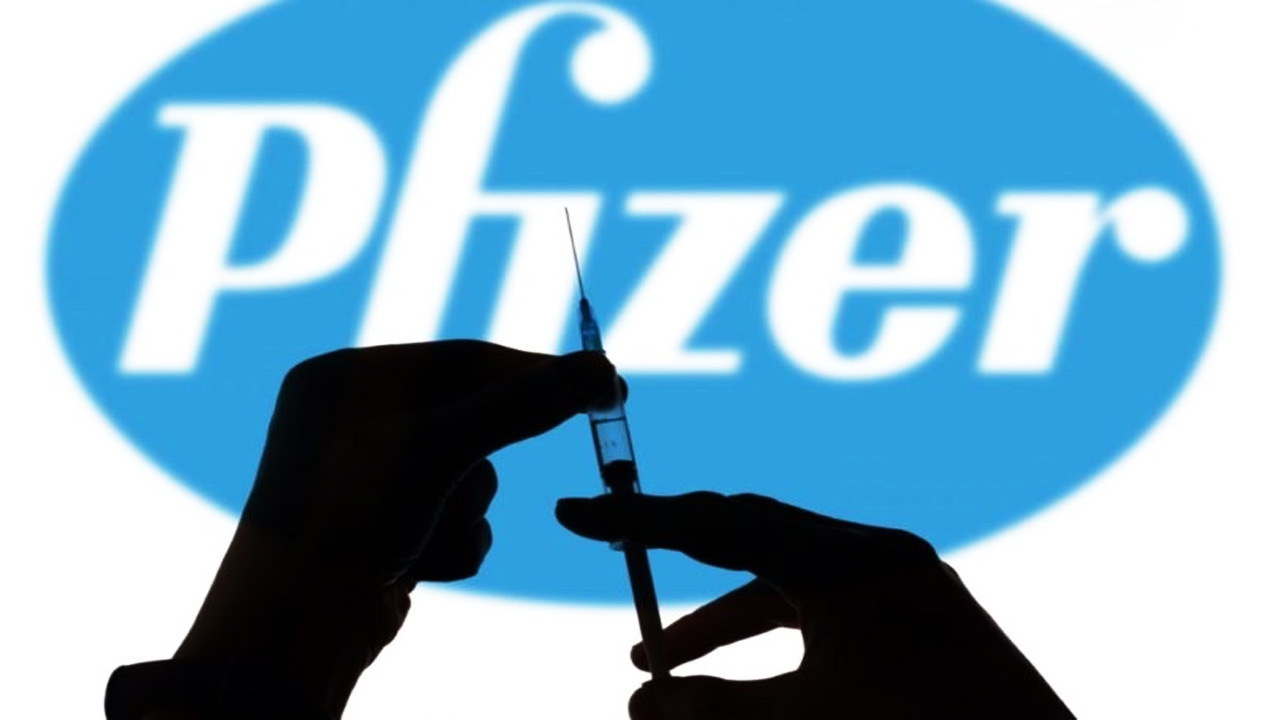 A former regional director for a private clinical research company provided evidence that her prior employer falsified data, unblinded trial participants, and neglected the timely follow-up of subjects experiencing adverse events as they conducted a Pfizer COVID-19 vaccine trial in the fall of 2020.

According to a report from the BMJ, Brook Jackson, a “trained clinical trial auditor” with more than “15 years experience in clinical research coordination and management,” worked for Ventavia Research Group of Texas for two weeks in September 2020. After repeatedly alerting her employer of the overwhelming problems in quality control of the trial, she emailed a complaint to the U.S. Food and Drug Administration (FDA) and was fired by her employer later the same day.

Paul D. Thacker of the BMJ wrote that his medical journal is in possession of “dozens of internal company documents, photos, audio recordings, and emails” provided by Jackson. One photo shows “vaccine packaging materials with trial participants’ identification numbers written on them, left out in the open, potentially unblinding participants.”

“Blinding” is an important aspect of the integrity of randomized control trials. It safeguards against bias in those conducting the trial when collecting data on participants whose status of receiving the intervention or a placebo remains unknown. For example, research organizations may have financial incentives to produce an outcome favorable to their client; in this case, Pfizer, and their knowledge of trial participants’ status may bias them in how they collect data.

Further, according to the report, this unblinding may have occurred on a much wider scale as “drug assignment confirmation printouts were being left in participants’ charts, accessible to blinded personnel.”

Such widespread issues were apparently known by Ventavia management, according to an audio recording of a meeting with Jackson and two directors. One executive is heard lamenting that they were not able to quantify the numbers and types of errors they were uncovering in their quality control process. “In my mind, it’s something new every day,” the executive states. “We know that it’s significant.”

In addition, the neglect of trial subjects experiencing adverse reactions from the injections was an omission that earned Ventavia an emailed reprimand from ICON, a “contract research organization” partnering with Pfizer on the trial.

The September 2020 email reminded Ventavia, “The expectation for this study is that all queries are addressed within 24hrs.” The contractor went on to highlight more than 100 instances where queries were more than three days old. According to Thacker, “Examples included two individuals for which ‘Subject has reported with Severe symptoms/reactions … Per protocol, subjects experiencing Grade 3 local reactions should be contacted. Please confirm if an UNPLANNED CONTACT was made and update the corresponding form as appropriate.’”

In Jackson’s September 25 email to the FDA, she listed many concerns based on her experience with the Pfizer trial. According to the BMJ, these included:

Other documents provided by Jackson indicate that significant problems had been present for many weeks before her arrival. In a list of “action items” distributed among Ventavia leadership in early August 2020, one executive identifies three staff members with whom to “Go over e-diary issue/falsifying data, etc.” One of these was “verbally counseled for changing data and not noting late entry,” according to the note.

Former colleagues of Jackson have corroborated her story. One previous executive who was in the recorded meeting referenced above apologized to her in a June text message stating “everything that you complained about was spot on.”

Two others, who spoke to BMJ anonymously out of fear of compromising future job prospects, each “confirmed broad aspects of Jackson’s complaint.” Thacker wrote how one of these individuals said “she had worked on over four dozen clinical trials in her career, including many large trials, but had never experienced such a ‘helter-skelter’ work environment as with Ventavia on Pfizer’s trial.”

“I’ve never had to do what they were asking me to do, ever,” she told BMJ. “It just seemed like something a little different from normal — the things that were allowed and expected.”

She also reported that Ventavia was at times short-staffed and unable to test all of the trial participants who reported symptoms for COVID-19, to confirm infection, even though this was “the trial’s primary endpoint.” While such neglect may likely skew infection rate data for vaccine recipients, Thacker does report that an August 2021 FDA memorandum “states that across the full trial (44,000 participants), swabs were not taken from 477 people with suspected cases of symptomatic covid-19.”

However, in regard to this Pfizer research trial conducted by Ventavia, this same employee quoted above concluded, “I don’t think it was good, clean data.” In fact, “it’s a crazy mess.”

Did Maddie De Gray get superpowers after being enrolled as a guinea pig for Pfizer’s experimental injection?

She’s just one of many “superhero” children the supervillains at Pfizer used to test their experimental mRNA injection and then hung out to dry after suffering from horrible side effects.