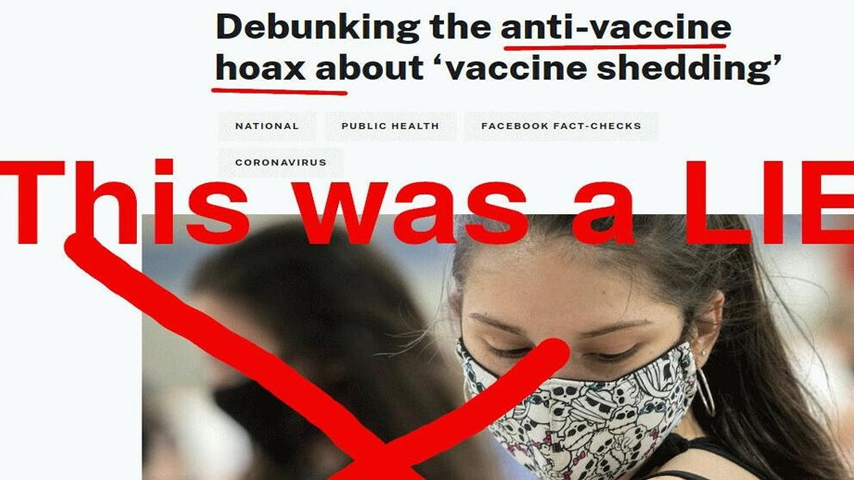 Hat tip to Claus L who reminded me that new Pfizer documents were released.

Summary: Only two births were recorded, one was successful and another resulted in infant death. Breastfeeding indeed affects infants and proves mRNA vaccine shedding by breastfeeding mothers.

1 Infant Death For Every Birth

An interesting finding in Pfizer’s postmarketing report on page 12:

If I was a regulator, and if a company presented a product that results in a 50:50 proportion of infant births to deaths, I would personally be alarmed. I would ask for a pause in giving it to women who could get pregnant until more investigations can be done.

Apparently, FDA was not at all alarmed by this, did not tell us, but decided to refuse to publish documents showing that. All they said is that it was “safe and effective for pregnant women”. Because science.

Perhaps the most interesting is the sheer number of adverse effects involving INFANTS who were breastfed by vaccinated mothers:

Out of 133 breastfeedings vaccinated mothers reported, there were 17 cases of adverse events in breastfed infants. Three of them were “serious”.

Despite that, the media kept insisting that there are “no Serious COVID-19 Vaccine Side Effects”, and “no shedding”, which was a lie, as we now know.

I would say that mothers and pregnant women were misled by the “FDA” and so-called “health experts”. They were also misled by people like “Bill McCarthy”, a policy and journalism major who wrote the above gem, who has no health science background, and who misled pregnant and breastfeeding women for money along with the rest of corporate media.

What do you think?