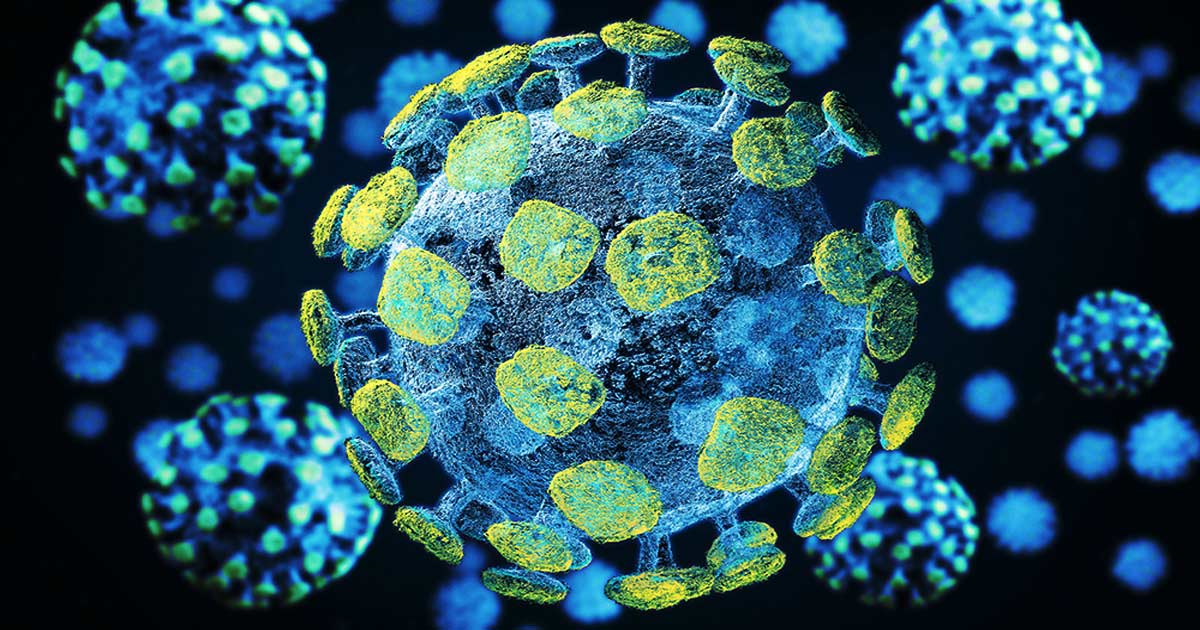 The Scottish government has made public a set of proposals to make some coronavirus (COVID-19) emergency powers permanent, including the ability to impose a lockdown.

Under current emergency powers granted to the incumbent Scottish Nationalist Party (SNP), the government is able to enact temporary laws forcing businesses and educational establishments to close their doors, as well as release prisoners from incarceration early if ministers deem the cause necessary.

The government proposed that Scottish ministers should be given “the same powers to protect the people of Scotland from any incidence or spread of infection or contamination, which presents or could present significant harm to human health in Scotland, not just COVID.”

A new consultation has been established to “seek the public’s views” on extending a host of ministerial powers in relation to public health measures far beyond their March 2022 expiration. John Swinney, Scotland’s deputy first minister and cabinet secretary for COVID recovery, insisted that some measures should be kept “where there is demonstrable benefit to the people of Scotland.”

“This is an opportunity to maintain changes that have been welcomed by people who now don’t want to lose transformations that have been innovative, beneficial, and increased access to service,” Swinney said.

Ministers are looking at whether new legislation should be passed to make some of the ministerial powers permanent. (Related: Tyrannical judges order coronavirus patients in Kentucky to wear tracking devices like prisoners, but how far do ’emergency powers’ go?)

Many of the proposals are aimed at future COVID-19 outbreaks or the spread of any other infectious virus that poses a serious risk to public health. The government’s consultation said this would mean “ministers can respond effectively and rapidly to any future threats to public health in Scotland.”

The 12-week consultation will close on Nov. 9.

Government can shut down schools any time

Under the guise of attempting to “protect Scotland against future public health threats,” the government has sought to enshrine “powers to make directions to close educational establishments” that would allow legislators to close schools during the remainder of the pandemic and at any future date in which keeping them open is considered a threat to public health by the chief medical officer.

“In the event of a future pandemic, the broad nature of the powers will provide ministers with the flexibility to take the action needed to address the specific circumstances of the health emergency,” the consultation document stated.

Prisoners can be released early

Among the plans for the justice system are calls for continued powers to permit the early release of prisoners and allowing people to take part in court cases remotely. The consultation has also suggested a permanent shift to more digital options, including the remote registration of deaths or stillbirths, council meetings, and electronic court documents.

The government argued that it would be “prudent to extend the powers” established towards the start of the pandemic so ministers can choose “to order the release of groups of prisoners” to alleviate pressure on the prison system.

Regarding the implementation of vaccination programs, the government has proposed that the relaxation on those who are permitted to administer the vaccines be extended indefinitely.

According to the consultation document, this would allow “nurses, midwives and paramedics” to be enlisted as vaccinators for the COVID-19 vaccines and other routine vaccinations, such as those against the flu, “to make it easier to quickly protect the population from infectious disease.”

Opposition: Government is unwilling to give up control over people’s lives

Opposition party members criticized the proposals, with Member of the Scottish Parliament (MSP) Murdo Fraser of the Scottish Conservative Party characterizing the effort as “a dangerous route to go down.” Fraser, who is the COVID recovery spokesman for the Scottish Tories, said the extension of special powers during the COVID-19 crisis was intended to be temporary measures to deal with the pandemic.

“The fact that SNP ministers are now seeking to make many of them permanent is a clear sign they are unwilling to give up their control over people’s lives,” Fraser said. (Related: For decades, U.S. Presidents have signed Executive Orders that activate a DICTATORSHIP during a “national emergency.”)

“With the vast majority of COVID restrictions having now been eased, Scots will be asking serious questions over why these laws would need to remain in place permanently. It is a dangerous route to go down to allow ministers to implement sweeping powers upon society on a whim.”

The current emergency powers were set to expire on Sept. 30, but the SNP managed to push through a six-month extension weeks before the Parliament closed for its summer recess at the end of June.

Swinney originally told MSPs that there would likely be a follow-up request to extend provisions by another six months, prolonging the emergency powers to September 2022, before setting out the proposal for no time limit on the provisions.

Fraser noted that the government had “already steamrolled” its previous request for an extension to emergency powers, “and now they’ve snuck this consultation out while it is still in recess.” He said the government “is clearly keen to avoid scrutiny over their plans which would include releasing prisoners early and controlling how schools operate.”

“Yet again, the SNP are making rash decisions over COVID-related laws, when the focus should be on accelerating our recovery from the pandemic,” Fraser said.

Ten OMICRON “variant” predictions for 2022 and beyond… globalist authoritarian playbook