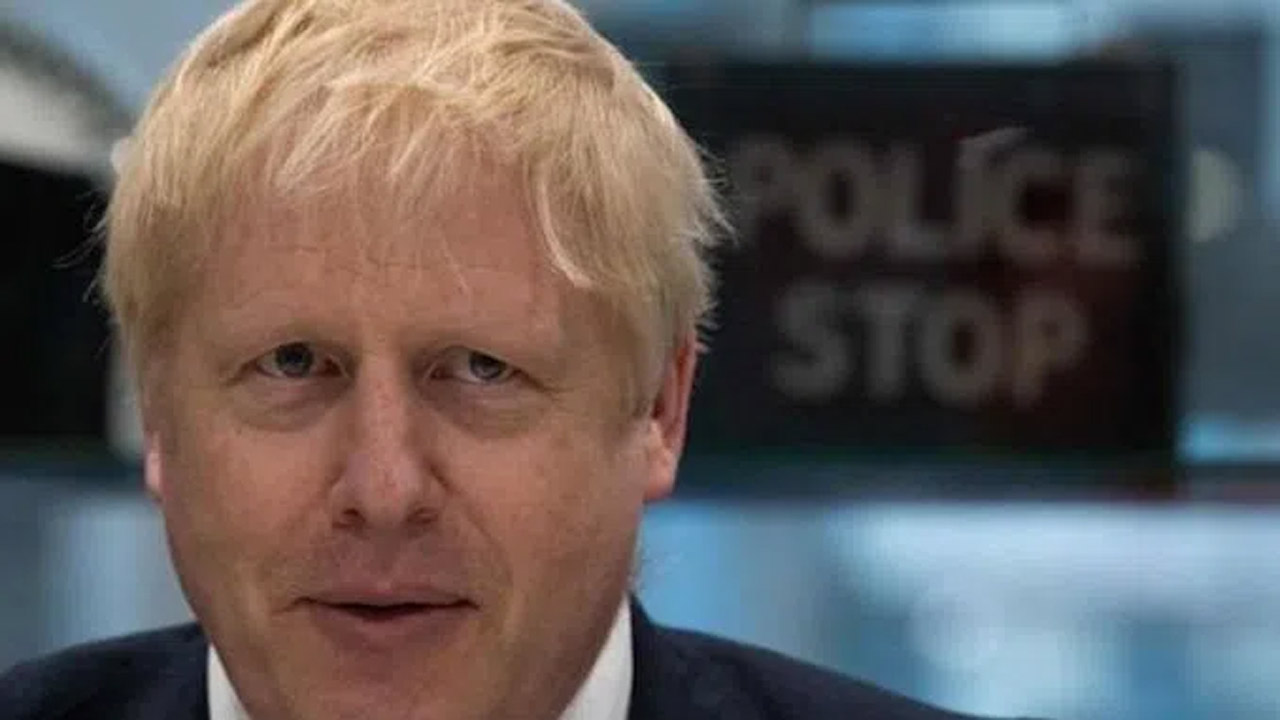 Residents in the UK who post non-mainstream information about vaccines online could face two years in prison under a new law.

The Online Safety Bill, described as “the flagship legislation to combat abuse and hatred on the internet,” has faced strong criticism from civil liberties groups over its Orwellian capabilities of stripping the public of their basic freedoms.

The law would create a “knowingly false communication” offense which will criminalize those who send or post a message they know to be false with the intention to cause “emotional, psychological, or physical harm to the likely audience”. Government sources gave the example of anti-vaxxers as the type of people they would throw in prison if the law were implemented today.

Summit.news reports: Given that authorities have deemed all kinds of information about the pandemic and vaccines “false” that later turned out to be true, this is a chilling prospect.

For example, claims that vaccines are not fully effective in stopping the spread of COVID-19 would have once been deemed “false,” but that position is now a proven fact.

The bill would also change the current stricter standard of “indecent” or “grossly offensive” content to the much broader definition of “harmful effect” when deciding if a post or a message is criminal.

“The new offences will include so-called “pile-ons” where a number of individuals join others in sending harassing messages to a victim on social media,” reports the Times.

And if you think that will stop left-wing mobs who routinely form “pile-ons” against conservatives for expressing dissenting opinions, think again.

It will be selectively enforced against people who criticize or make fun of those deemed “oppressed minorities,” despite such groups having the full backing of the state and every cultural institution (the alphabet people).

The Online Harms Bill is being amplified with the help of relentless propaganda about black football players being abused online, despite the fact that most of the abuse originates abroad, mainly from Middle Eastern countries.