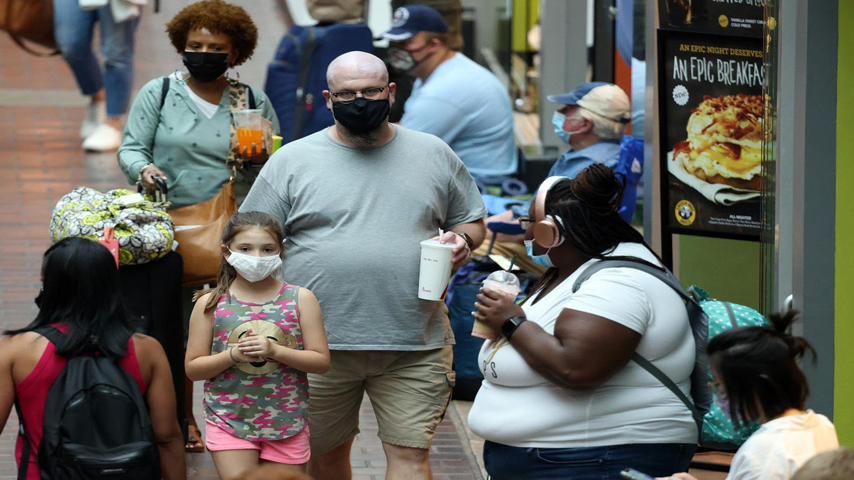 Are people too stupid to be free, or too gullible?

Are they the same thing? In defense of the ignorant masses, they have been deliberately dumbed down and corrupted by lust and greed.

“If a nation expects to be ignorant and free, in a state of civilization, it expects what never was and never will be.” – Thomas Jefferson

With great sadness, I have concluded, based on many years of beating my head against the wall with know-nothing know-it-alls, that the vast majority of American citizens are just too stupid to remain free today. Unlike our nation’s Founders or our Greatest Generations, current U.S. generations are simply no longer suited for freedom and liberty.

I know, it’s politically incorrect to use the term “stupid.” But as I explained to my kids, ignorance is the absence of information and knowledge. Stupidity is when you know better but do it anyway!

This doesn’t apply to everyone today, just most. But if the shoe fits, kick yourself with it! I won’t waste time with the laundry list of examples readily available. If you can’t figure this out with just a few key examples, then the shoe does indeed fit.

EXAMPLE #1 – 14-years ago now, a young nobody from nowhere with a totally blank resume’ and without so much as a legitimate USA birth certificate was carefully groomed and installed as the “first black president of the USA,” and openly set out to “fundamentally transform America.” Never mind that according to his checkered history, he was birthed half white, with an official Kenyan birth record, and has used a few different aliases throughout his life. To this day, most Americans still don’t know the truth about him, and none of the people who do know the truth have ever lifted a finger to prevent the Oval Office from being occupied by an unknown foreign agent. Any foreign agent can occupy the office as a result.

EXAMPLE #2 – The COVID19 Great Global Reset was carefully plotted and executed to create a “national emergency,” the means by which our criminally corrupt federal government could test (or prove) just how easy it is to frighten and threaten American citizens into self-isolation and self-destruction, voluntarily giving up every freedom and liberty they had ever known, just because Simon (Fauci) said so!

For more than two years now, millions of Americans remain so afraid of catching a cold that they still drive around in their own car with a useless mask on their face, awaiting the next tyrannical order from unelected global oligarchs who told you to point-blank, that you will soon “own nothing and be happy.” 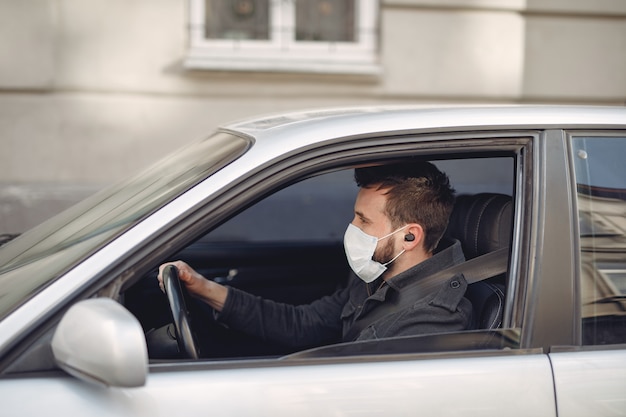 Stupid people still line up for their next so-called “vaccine” even though if any prior “vaccines” had worked, they wouldn’t need more “vaccines.” Face it, this entire event was the means by which to steal the 2020 elections via massive “mail-in” ballot fraud and international computer vote-rigging. No COVID means, no national emergency, and therefore no mail-in balloting.

For those too stupid to know I’m speaking the truth to you here, have you even figured out that when “you own nothing,” THEY WILL OWN YOU?

EXAMPLE #3-As the 2022 mid-term elections approach, the same people who refuse to see the 2020 fraud or do anything about it, think they are going to win this November, in an election that will undoubtedly be more rotten with fraud than the last.

Evidence of the stolen 2020 elections is overwhelming and the only people who can’t see it are people who refuse to see it. As a result, nothing has been done about it and that means that the 2022 elections will also be rampant with fraud. The DNC has perfected the art of mass election fraud, and republicans have perfected the art of talking about it, without ever doing anything about it. 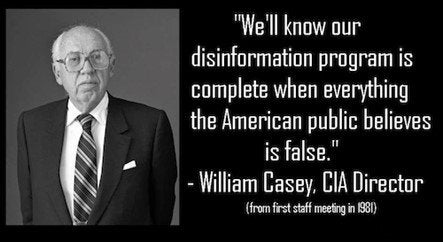 In a previous column, I discuss how every living American has lived under a steady diet of lies from their government, their entire lives. I referred to it as Death by a Thousand Lies. Because modern Americans have been raised and still live under a constant flood of lies their entire lives, the vast majority find it much easier to buy lies than to find the truth, especially in a “cancel culture” where the truth is not allowed to see the light of day. 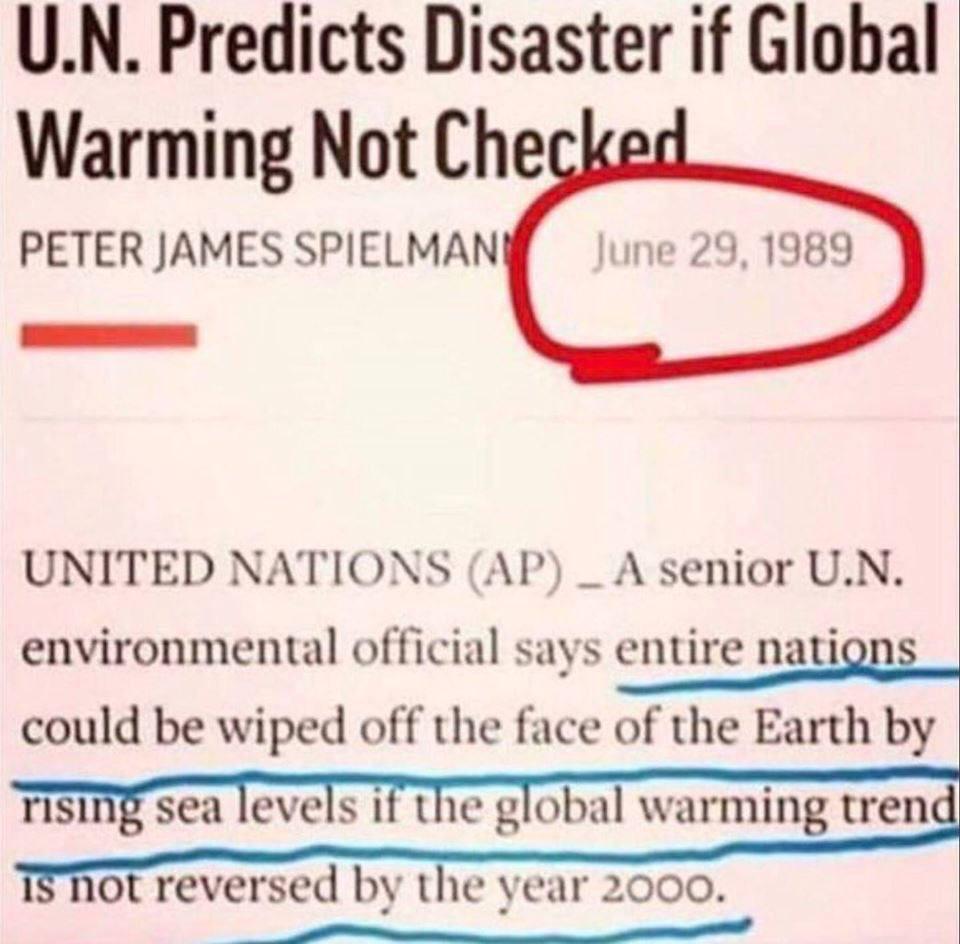 But the two most dangerous lies today are the Climate Change hoax and the COVID19 scamdemic. The Climate Change hoax is designed to get unwitting citizens to go along with killing innocent people to save mother earth. And the COVID19 scamdemic is designed to gain total control over populations through constant fearmongering, causing the average idiot to go along to get along, all the way to their death.

Fox News is reporting: WASHINGTON, D.C. – Georgetown University college students told Fox News COVID-19 and climate change are their top priorities heading into the midterm elections. (HERE) The two most dangerous lies on earth today, are the main focus points of the upcoming election for the college indoctrinated voters. Imagine that!

This is the return on your investment in higher learning for your kids and grandkids. You send smart kids to college for insane tuition rates, and they will send you back some of the dumbest people you ever met in your life. Not only that, but they are also teaching the young that YOU have killed mother earth and YOU are the reason they have to kill people “to save the planet!”

These younger generations are stupid enough to not realize that it is them that must be killed to save the planet. We old folks will be gone soon enough, of natural causes. It isn’t ourselves we are trying to save by speaking out like I am here, it’s YOU dummy! …the so-called future of our once-great nation!

Sure, I know many of you will find this piece “offensive.” You find every truth offensive today. But I can no longer afford to care who is offended by the truth, and neither can you! 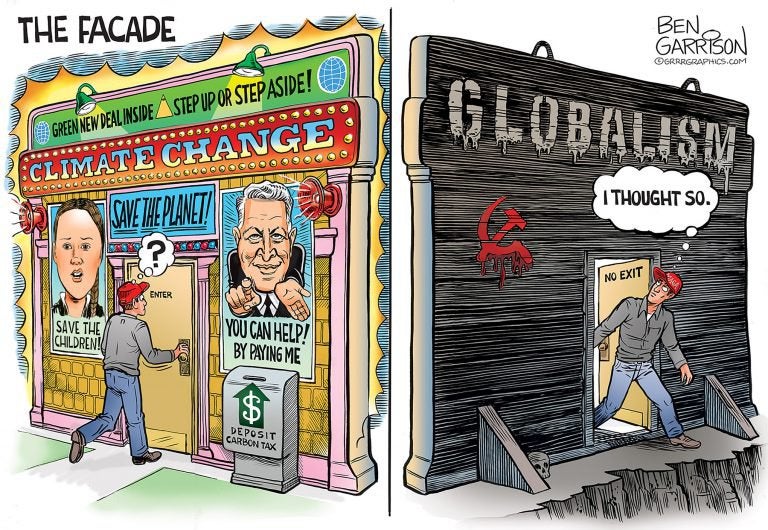 LAST EXAMPLE OF UTTER STUPIDITY: Right now, the WOKE Marxists in government are once again promising to “forgive all student debt” to the tune of approximately $1.6 trillion. You, stupid people, need to know, that there is no such thing as forgiveness of those debts. Instead, it would be a transfer of those debt obligations, from those who borrowed the money and allegedly benefited from it — to those who didn’t borrow or benefit from it, the taxpayers!

In case no one told you in your high falutin lecture hall, democrats have already driven American taxpayers to more than 30-trillion in government debt, before transferring your $1.6-trillion in student loans to those same taxpayers. Now, again it isn’t ourselves we are trying to save by sharing these tidbits of fact with you, people my age are heading into retirement, and YOU are now the future taxpayers. The bill belongs to YOU now!

If you really want to know how your precious socialism ends, ask the millions currently flooding our southern border illegally to escape it…genius!

Inescapable Rule #1 for idiots – Nothing on earth is free, nothing!

Rule #2 – In the end, FREE stuff will cost you everything!

To be clear, any nation too stupid to be FREE, won’t be!

FDA ‘Anxious’ for Pfizer to Rush COVID Shots for Babies and Toddlers. But Why?