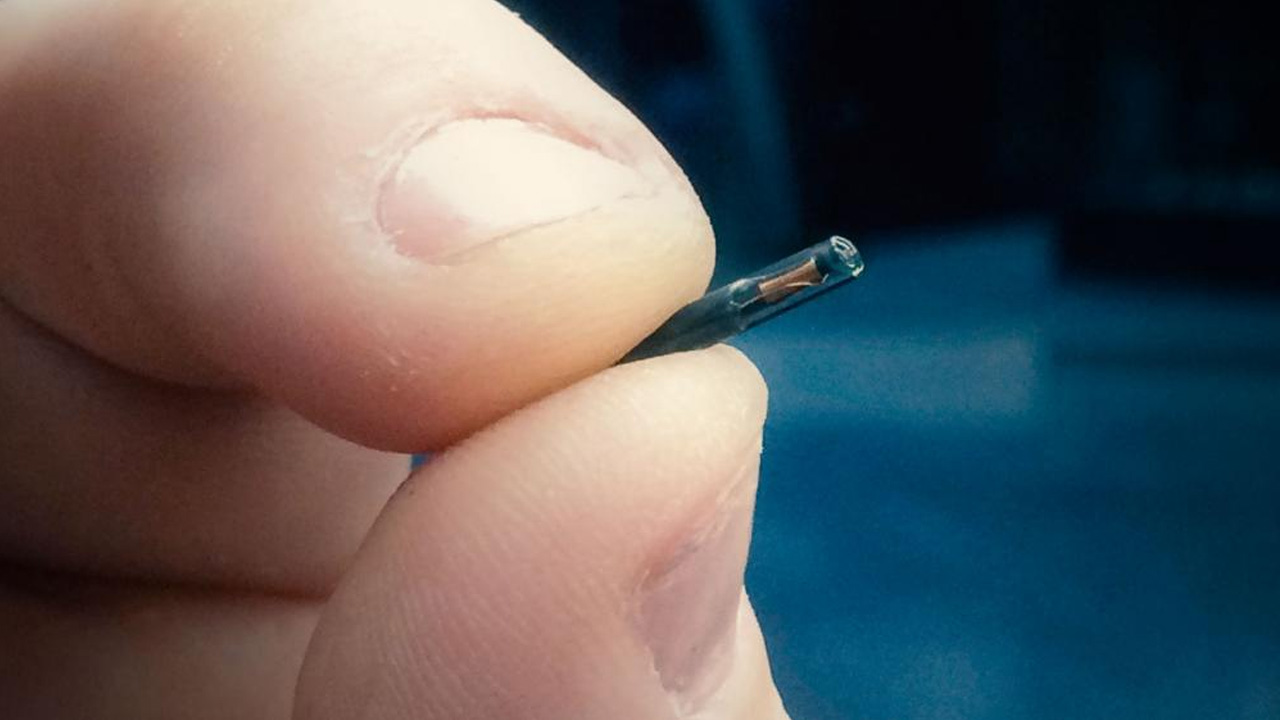 The number of Swedish residents who have opted to implant microchips with their vaccine passport into their hands has risen since the country announced new COVID restrictions, according to local media.

On December 1, Sweden enacted new rules that require individuals to have a passport at all events with more than 100 people.

“Vaccine passes are a measure that we see as necessary,” Karin Tegmark Wisell, with the Swedish Public Health Agency, announced in November. “We cannot just kick back and hope for the best.”

Aftonbladet, a Swedish daily newspaper, reports since that announcement the number of people who have chosen to receive a microchip in place of carrying a passport has increased.

In this video, you can see how the chip works.

Sweden: Get your vaccine passports in a chip in your hand or elsewhere under the skin.

It is increasingly popular to insert an #IoB chip into the body with different types of data and now you can insert your covid certificates in the chip.https://t.co/woSzB6zeRC pic.twitter.com/6QWEYlgRlz

Hannes Sjoblad told Aftonbladet he had a microchip with his vaccination passport inserted into his left hand. When scanned, all his information about COVID-19 is reflected on his mobile phone.

According to Euronews.com, around 6,000 people in Sweden have had a chip inserted in their hands since 2014.

Swedes have swapped out carrying keys, train tickets, and ID Cards for the convenience of a microchip.

Another resident told Aftonbladet having the microchip made him feel healthier.

It is a transition that many call the “Internet of bodies”, or medical implants and other devices that go inside your body and link with the internet.

“It’s actually an ecosystem,” Mary Lee, a RAND fellow, explained. “It’s a bunch of devices that are connected to the internet that contain software and that either collect personal health data about you or can alter the body’s function. We think of this ‘internet bodies‘ as a collection of all these devices as well as all the data.”

“As with most technologies, the tipping point for implantable chips will come when they become so useful they’re hard to refuse. It could happen sooner than you think,” Haley Weiss wrote in 2018.

Meanwhile, several European nations have reintroduced restrictions since the rise of the Omicron variant.

Austria has instituted a full lockdown, the Netherlands is requiring businesses to close early, and Germany is inching closer to a nationwide vaccine mandate after barring the unvaccinated from public spaces like gyms and restaurants.

President Biden announced Thursday’s new plans to combat COVID-19 through the winter including stricter testing for those entering the U.S. “It doesn’t involve shutdowns or lockdowns, but widespread vaccinations, and boosters, and testing and a lot more,” Biden said.

The White House’s chief medical adviser, Dr. Anthony Fauci, says he believes the virus crisis will never come to an end. “We’re going to have to start living with COVID,” he said on CBS’ Face the Nation, Sunday. “I believe that’s the case because I don’t think we’re going to eradicate it.”