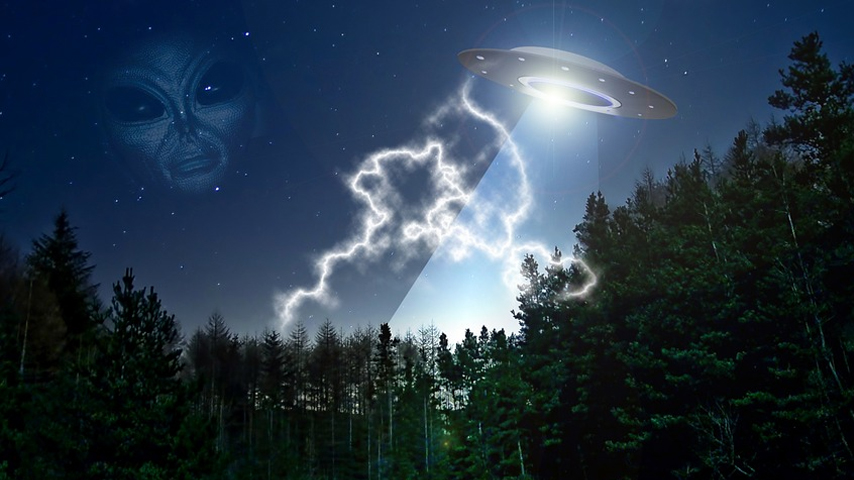 According to the National Defense Authorization Act for fiscal 2022, the Pentagon has opened a new UFO division named AARO.

In a press release on Wednesday, the Pentagon announced that it was forming an office solely to investigate reports of unidentified flying objects. It will be known as the All-domain Anomaly Resolution Office (AARO) and will gather and examine various UFO activity claims from across the numerous federal agencies in the United States.

“The mission of the AARO will be to synchronize efforts across the Department of Defense, and with other U.S. federal departments and agencies, to detect, identify and attribute objects of interest in, on or near military installations, operating areas, training areas, special use airspace and other areas of interest, and, as necessary, to mitigate any associated threats to the safety of operations and national security,” the press release explained. “This includes anomalous, unidentified space, airborne, submerged and transmedium objects.”

The creation of the new office is the result of the DoD disclosing several unidentified aerial phenomenons (UAP) following lobbying and leaks from groups like Tom Delonge’s To the Stars Academy. Several reliable witnesses have come forward to share their UFO encounters, including Navy pilots. This may help to explain why the new agency is concentrating on “transmedium” objects—things that move between space, the air, and beneath the water. One recent Navy video leaked by a UFO enthusiast and authenticated by the Pentagon showed a UFO seemingly vanishing into the water.

In June 2021, the Pentagon’s Director of National Intelligence released a nine-page report on the issue in response to demands from Congress and the general public. More than 100 sightings were examined for the report, but few conclusions were drawn. The DNI stated in the report that “explaining UAP will require analytic, collection, and resource investment.” After a year, it appears that Congress has decided to allocate those resources.

The AARO was to be established, according to the National Defense Authorization Act for fiscal 2022. Dr. Sean M. Kirkpatrick, the director of the Defense Intelligence Agency’s Missile and Space Intelligence Center, will serve as its top scientist. It will be overseen by the Under Secretary of Defense for Intelligence and Security.

A biography of Kirkpatrick supplied by the Pentagon states that he completed his Ph.D. work in “nonlinear and nonequilibrium phonon dynamics of rare earth doped fluoride crystals” and began working for the Pentagon shortly after receiving his degree. He worked for both the DIA and the CIA, constructed and researched lasers for the Navy, and examined nanofabrication methods for the Air Force.

He will now oversee the Pentagon’s office that looks into UFOs. This will result in six things, according to a press statement from the Pentagon. The main areas of focus for AARO include surveillance, collection, and reporting, system capabilities and design, intelligence operations and analysis, mitigation and defeat, governance, and science and technology.

I hope Kirkpatrick and the AARO do a good job of studying what is buzzing American ships and aircraft in the sky. Let’s hope the efforts of the former frontman of Blink 182 and years of leaks don’t go in vain.