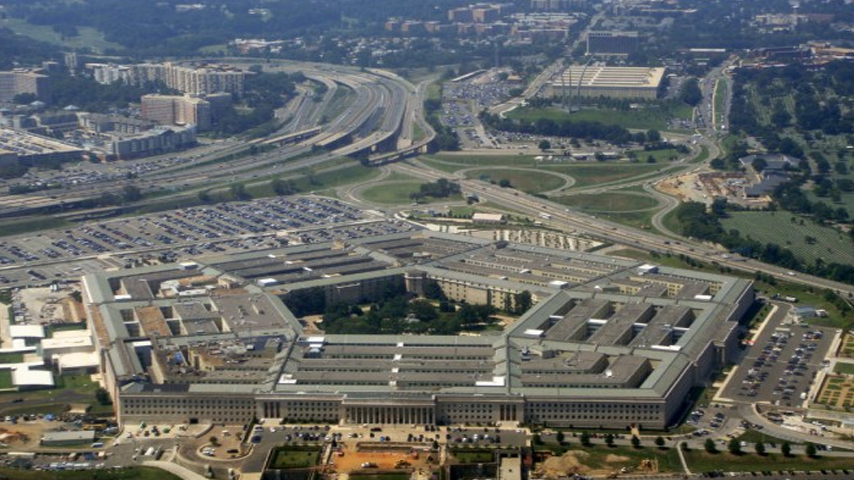 Even though both Ukraine and Georgia are considered to be American allies, the Pentagon decided to harm these countries’ soldiers as part of a $2.5 billion Defense Threat Reduction Agency (DTRA) biological engagement program, which included research on biological agents, deadly viruses and antibiotic-resistant bacteria.

Each type of pathogen was unleashed on local populations in both countries as well, exposing potentially millions of people to deadly infections. (Related: The Pentagon’s secret operations programs in Ukraine date at least as far back as 2005.)

A five-year Pentagon operation in Georgia, code-named GG-21, involved “Arthropod-borne and zoonotic infections among military personnel in Georgia.” The project’s description explains that blood samples were collected from 1,000 military recruits at the time of their registration and physical exam at the Georgian military hospital located in Gori.

These samples were tested for antibodies against the following 14 pathogens:

The 10-milliliter blood samples were to be stored indefinitely at the NCDC (Lugar Center) or the USAMRU-G, with aliquots to be sent to the Walter Reed Army Institute of Research (WRAIR) headquarters in the United States, this being the largest biomedical research facility run by the Department of Defense (DoD).

Even though the experiment was not supposed to cause death, any deaths that occurred were to be “promptly reported” to the Georgian Military Hospital and WRAIR, usually within 48 hours of the PI being notified.

The blood samples were also stored and further tested at the Lugar Center, a $180 million Pentagon-funded facility in the Georgian capital of Tbilisi. If the Lugar Center sounds familiar, it could be because it has been embroiled in a major controversy over the past several years.

One scandal there involved drug giant Gilead, which ran a hepatitis C program that resulted in at least 248 patient deaths. Official reports listed the cause of these deaths as “unknown.”

“The Georgian project GG-21 has been funded by DTRA and implemented by American military scientists from a special US Army unit code-named USAMRU-G who operate in the Lugar Center,” reported Arms Watch.

“They have been given diplomatic immunity in Georgia to research bacteria, viruses and toxins without being diplomats. This unit is subordinate to the Walter Reed Army Institute of Research (WRAIR).”

Other documents obtained from the U.S. federal contracts registry show that USAMRU-G is also expanding in other nations beyond Georgia, including in Ukraine, Bulgaria, Romania, Poland and Latvia.

“The next USAMRU-G project involving biological tests on soldiers [wa]s due to start in March of this year at the Bulgarian Military Hospital in Sofia,” reports indicate.

The Pentagon’s UP-8 program in Ukraine was similar but involved intentionally spreading Crimean-Congo hemorrhagic fever (CCHF) and various hantaviruses. The research also involved patients with suspected cases of leptospirosis. That project began in 2017 and was extended a few times before ending in 2020.

Just like the GG-21 experiment, UP-8 involved collecting blood samples for testing, the results of which were never provided to any of the participants. All deaths were also ordered to be reported within 24 hours.

As of July 30, 2020, the DTRA allocated $80 million for biological research programs such as this in Ukraine. The Black & Veatch Special Projects Corp. oversaw this and other programs.

Another DTRA contractor operating in Ukraine is CH2M Hill, which was awarded $22.8 to reconstruct and equip two biolaboratories: the State Scientific Research Institute of Laboratory Diagnostics and Veterinary-Sanitary Expertise (Kyiv ILD) and the State Service of Ukraine for Food Safety and Consumer Protection Regional Diagnostic Laboratory (Odesa RDL).

These major revelations show that the Pentagon is heavily vested in bioweapons operations in Eastern Europe, which just so happens to be where Russian President Vladimir Putin is performing his “special military operations.”

Many believe that Putin’s objective is to clean up and clear out these programs, which sit at the border of his country and threaten the Russian people just like they threaten Georgians and Ukrainians. Another perspective is that this was organized on both sides to reap massive profits from yet another war.

“All of this came to be because the globalists thrive in profits from their wars,” wrote a commenter at Natural News, adding that “scary times” were needed as “distractions to enact their Luciferian GREAT RESET.”

“Finally, their goal is to force their New World Order under a massively organized one world government after unleashing myriads of great destructions to keep the world of nations off balance and easily redirected into galactic cattle cars.”