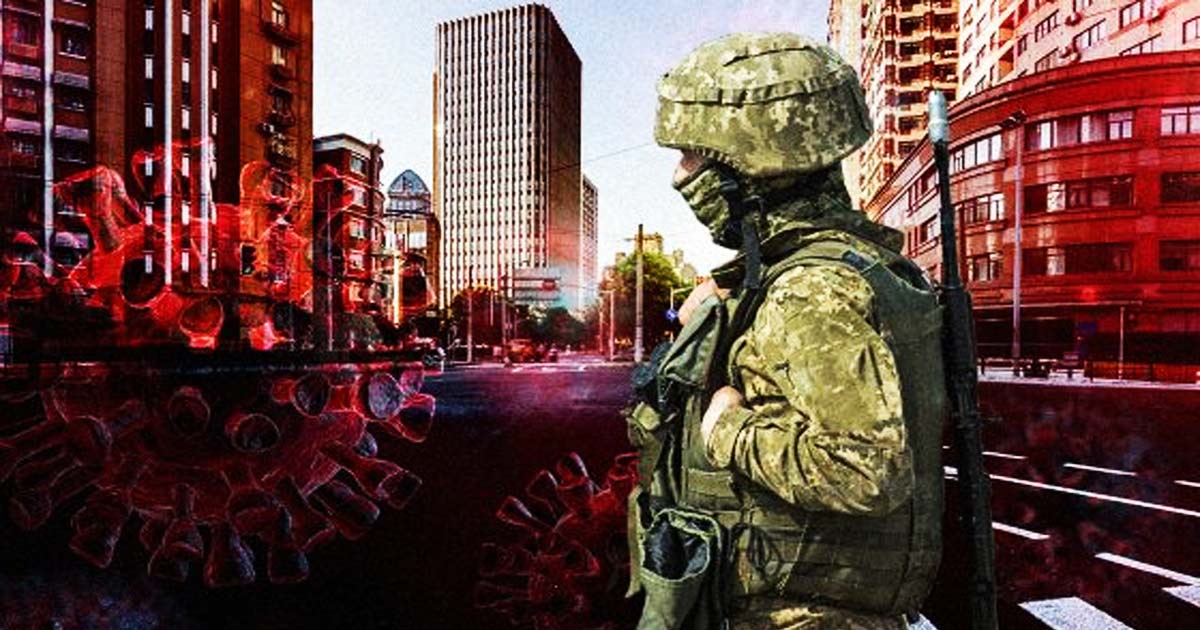 The COVID-19 outbreak is proving to be the Trojan horse that justifies the ushering in of the surveillance state. We’ve noted how governments and corporations are quickly deploying big data and spy tools to monitor people during the pandemic.

The war on terror, the war on drugs, the war on illegal immigration, and now the war on COVID-19: all start out as legitimate responses but then are used by politicians to increase the surveillance state and erode any freedoms citizens have left.

What’s coming to America in the not too distant future is a full-blown surveillance state, that could be on par with China’s. In particular, we want to show ZeroHedge readers what could be coming down the pipe: That is, “pandemic drones” outfitted with specialized sensor and computer vision system that can fly around cities and detect if people have elevated body temperatures, respiratory rates, as well as to identify if people are sneezing and coughing (all signs of a COVID-19 carrier)

A US-based drone company called Dragonfly is spearheading the effort to build a drone network across public areas to detect infected people. The drone network is called the “global early warning system” that would be able to spot the first signs of a pandemic.

Dragonfly was recently selected by Vital Intelligence, a healthcare data services, and deep learning company in conjunction with the University of South Australia, to “immediately commercialize” pandemic drones to monitor people in public areas.

“Draganfly is honored to work on such an important project given the current pandemic facing the world with COVID-19. Health and respiratory monitoring will be vital for not only detection, but also utilizing the data to understand health trends. As we move forward, drones and autonomous technology doing detection will be an important part of ensuring public safety,” said Andy Card, Director of Draganfly and former Secretary of Transportation and White House Chief of Staff.

As shown below, the pandemic drone can easily detect breathing rate, heart rate, body temperature, and if the person is sneezing and coughing – all signs that could point to a COVID-19 carrier. 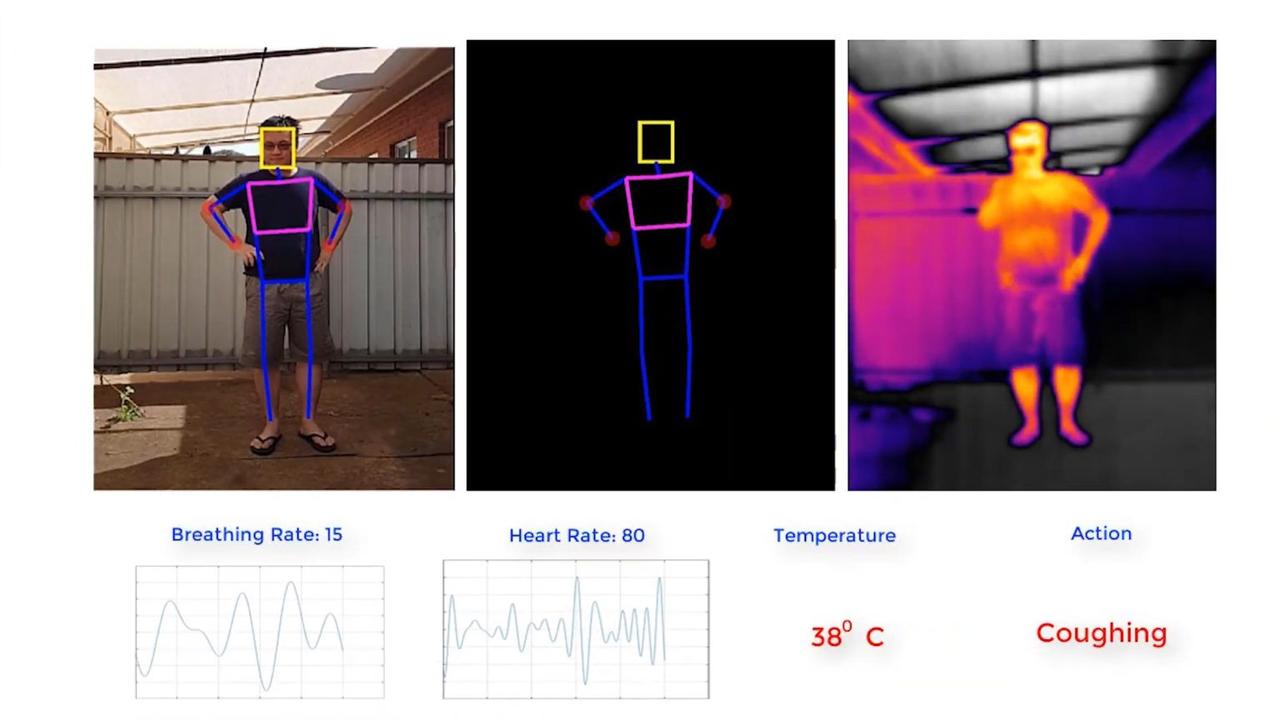 
On Monday, former FDA chief Scott Gottlieb told CNBC that the US must build a “massive surveillance system” to detect where the virus might be spreading next – and maybe one of the best ways to monitor large swaths of the population could be through the use of pandemic drones across major US metropolitan cities.

“What you really want … is a massive sentinel, surveillance system where you can be testing people randomly in the background to detect where the virus might be spreading. That’s going to be an early tripwire,” says @ScottGottliebMD on preventing more #coronavirus outbreaks. pic.twitter.com/GfumE4XJXn

The Rise of Biodigital Surveillance

Harari: ‘Common People’ Should Live In Fear, ‘We Don’t Need The Vast Majority of You’