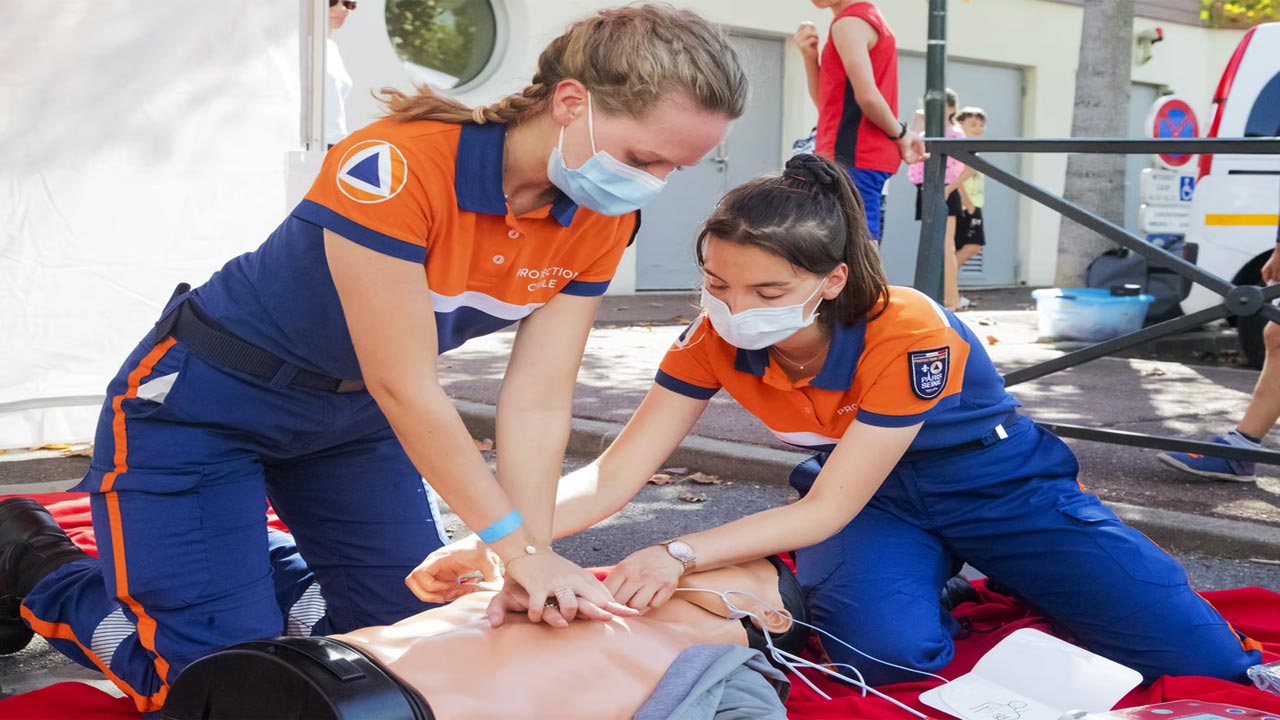 Nobody can explain that. Some poo-poo these events saying that they happen all the time. True, they do. But not at this rate. Something happened in 2021 that changed things a lot. Can you guess?

First, take a look at this video posted by my friend Robert Malone:

Safe and effective? Are these the vaccines that you want to have mandated for injection into your children, California parents?
Let's go Gavin! pic.twitter.com/LYrN0K8I34

Now, in the comments of that tweet, you’ll see people say that “these events happen all the time.” True, they do. For example, the death of Piermario Morosini happened in 2012.

But they don’t happen at this rate. No way. That’s the thing nobody can explain. The vaccine advocates find this super-irritating. They have no rational excuse for this. They can’t use ad hominem attacks. They can’t use goofball hand-waving arguments. Nothing.

All of these cases have been properly reported and are documented. No mentions (except one case) of vaccinations since the press doesn’t want to create vaccine hesitancy. But the numbers speak for themselves.

The numbers (as documented below) show that there have been more “events” over a recent 4 month period than in over 20 years, which is more than a 60-fold increase in event rate.

All of these are in full public view so there is no “reporting bias” involved. And the numbers are big enough that nobody can say “oh, that’s just statistical noise.” Not a chance. It’s just too hard to explain. This is why there are articles like these:

We have a very clear mechanism of action and we have overwhelming confirmation from the VAERS data that these vaccines are super dangerous and cause cardiovascular and neurological severe adverse events at a very high rate. Nothing else can compare to the vaccines when we talk about heart damage. So if you believe these events really did happen (they are in plain sight after all), then you must ascribe them to the vaccine since there is nothing else all these people have in common that could cause such an extreme elevation of events.

Also, the Jessica Rose myocarditis paper that was unethical “temporarily” removed by Elsevier over the objection of the Editor of the journal and in violation of all known scientific protocols? Well, her paper had a very clear conclusion: the heart damage wasn’t confined to 16-year-olds. It has a long tail. In other words, it can affect people of all ages, not just teenage boys. That’s what they don’t want you to know.

So now you know… the peer-reviewed science says that heart damage isn’t limited to teenage boys. They are still unethically suppressing this as of Nov. 13, 2021.

So there is a smoking gun for the damage done to these athletes: the vaccine.

None of these players had COVID at the time of the event since they are all tested.

If it isn’t the vaccines causing the heart damage, then what is causing all of these events to happen at such a high rate?

Cannabis use disorder (CUD) to the rescue?

Citing no evidence whatsoever, the pro-vaccine people assert that it is due to cannabis use disorder. This could cause a 7% spike in the number of cases!

It’s not just athletes that are affected

It’s everyone. VAERS has been showing this since January 2021. But the pro-vax community says it is junk data when it isn’t. Since most people don’t know about VAERS, they believe the so-called “fact-checkers.”

Here’s some more evidence of vaccine injury: instead of the usual victim stories (which can all be dismissed as “anecdotes”), these are stories from healthcare professionals who see very clearly the before vs. after and have an objective perspective since they see large numbers of cases.

Yet the CDC and FDA are blind to all of this. In their blue pill world, they see only people with no side effects and no deaths.

This article has a picture of Christian Eriksen surrounded by his teammates. Some people have pointed out that it was a bad choice because his coach claimed that Christian Eriksen was not vaccinated at the time he went into cardiac arrest.

It’s kind of hard to know who to believe nowadays, isn’t it?

It’s like with Gavin Newsom and his reaction… or was there a reaction? But nobody knows why he didn’t attend the climate summit by Zoom. Hmmmm…

Now you’d think if Eriksen wasn’t vaccinated there would be a big stink about it like with Aaron Rogers, wouldn’t you? Hmmm….

This is a health emergency

We’ve never seen anything like this before. An alarming increase. We’ve got to find out what is causing this! It can’t be COVID… they are all tested. It all started after the vaccines rolled out… I wonder what it could be???? Hmmm….

I checked with the CDC and they sent me this:

Here’s the evidence for the 60X normal rate…and also what the VAERS database says about cardiac arrest (and other cardiac-related events) rates. If you aren’t already convinced, you’ll find the data below the line quite compelling. Some readers did their own studies and those studies confirmed the observation of elevated risk.

Severely Vaccine-Injured 24-Year-Old Student: “I can’t live my life and I want people to hear that”