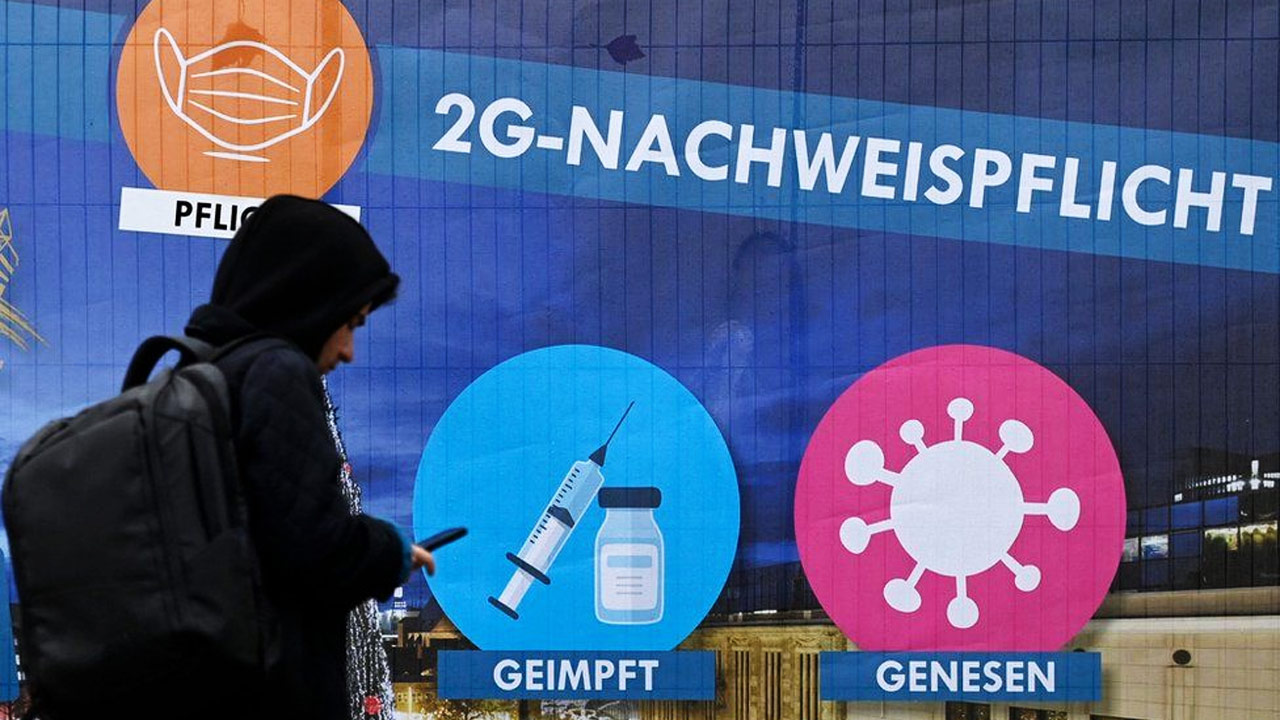 The “pandemic of the unvaccinated” was caused by a computer glitch. That was the conclusion of the Health Minister of Germany Karl Lauterbach, after months of vilifying the unvaccinated in the nation’s second-largest city, Hamburg.

The ostensibly drastic increases have been used to legitimize new COVID policy measures in the city. First, 2G (vaccinated or recovered) status limitation was announced in order to enter shops, restaurants, and clubs. Social contact limitation was mandated for the unvaccinated. After the order, Mayor Peter Tschentscher claimed to observe an increase in vaccination numbers and implied it was the only way out of the pandemic.

Now, an investigation from the Sueddeutscher Zeitung and Welt newspapers has found that the numbers in Hamburg’s Social Services departments were drastically skewed and, in most cases, they didn’t even know who was vaccinated and who was not. This, however, did not stop them from classifying everyone with unknown status as unvaccinated. Indeed, by the end of November, a whopping 70 percent of the positive cases had an unknown status.

In the second week of November, the Mayor of Hamburg held a press conference and incorrectly claimed that 90 percent of all new infections were amongst the unvaccinated. In addition, he alleged the 7-day infection average for the unvaccinated was at 605 per 100,000 and just 22 in 100,000 for the vaccinated.

Furthermore, the Welt newspaper received the following answer regarding the classifications from Hamburg’s Senate:

“…The categorization (used in Hamburg) matches to the one used nationwide…”

Until this weekend, the data on how the classifications are made and how the final numbers are “calculated” have not been made public. The mayor claimed by the end of December that the reason for the misclassifications were caused by deploying “different IT Systems”, where each system used a different classifier.

On January 17th, Health Minister Karl Lauterbach had the following to say:

“…with the situation in Hamburg… I can claim without a doubt, that the problem was in the automatic classifier of the software. The problem is solved now… and it was a mistake and was not done on purpose in order to largely blame the unvaccinated for the pandemic…”

The city of Hamburg was not the only region affected by false COVID numbers.

In mid-November, in Bayern, 48.468 cases of unknown vaccination status were added to the category of unvaccinated – pushing the incident number of the unvaccinated to 1469, compared to 110 for the vaccinated.

Germany’s COVID measures targeting the unvaccinated were introduced in November 2021, and have used these two major data mismanagements as the basis for legitimacy.

Nearly 100,000 German citizens are believed to have participated in anti-mandate protests in recent days.

Top CDC Official: “We’ll Just Get Rid Of All The Whites In The United States” Who Refuse Vaccines