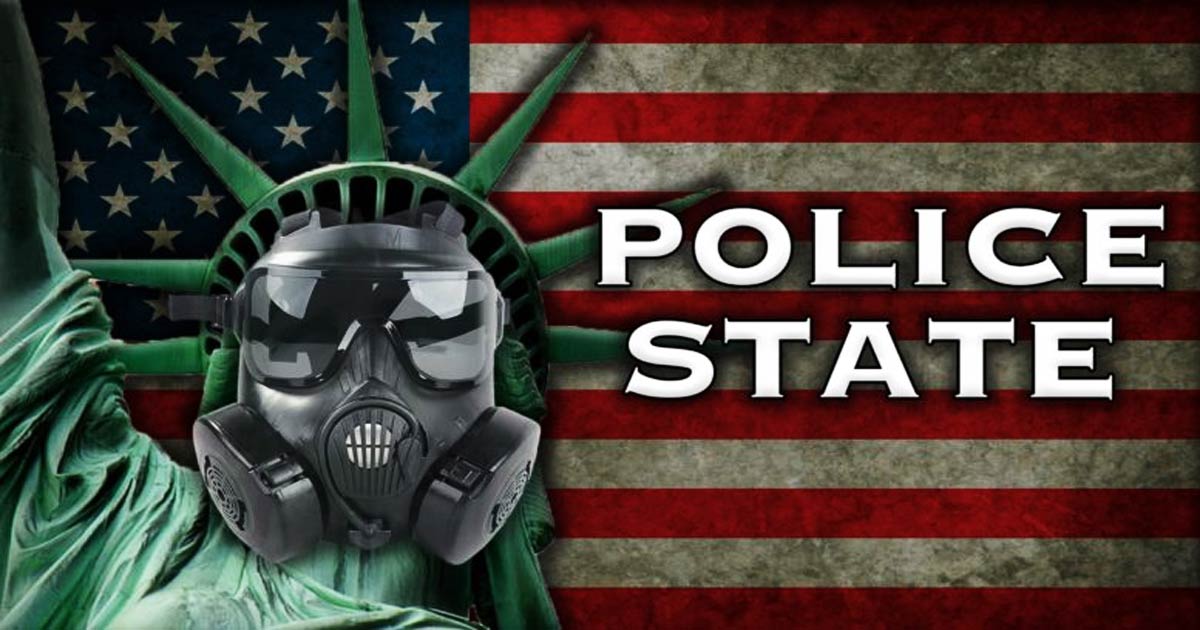 As peaceful protests continue to be hijacked to carry out organized violence, the country descends further into chaos, while the government’s only response is more police state and more surveillance state controls.

In this report, Spiro is joined by top constitutional and human rights attorney John W. Whitehead to discuss the current state of the nation. For decades, Whitehead has been warning of the threat of a domestic standing army in the form of militarized police. Now in addition to having a full-blown militarized police force, we actually have the military police and the National Guard on the streets of America.

In addition to covering martial law and the police state, Spiro and John Whitehead also delve into mandatory vaccines and President Trump’s coming designation of Antifa as a terrorist organization and the legality surrounding it all.

Jailing Americans for Profit: The Rise of the Prison Industrial Complex
https://www.rutherford.org/publications_resources/john_whiteheads_commentary/jailing_americans_for_profit_the_rise_of_the_prison_industrial_complex

The failure to prove that the virus exists