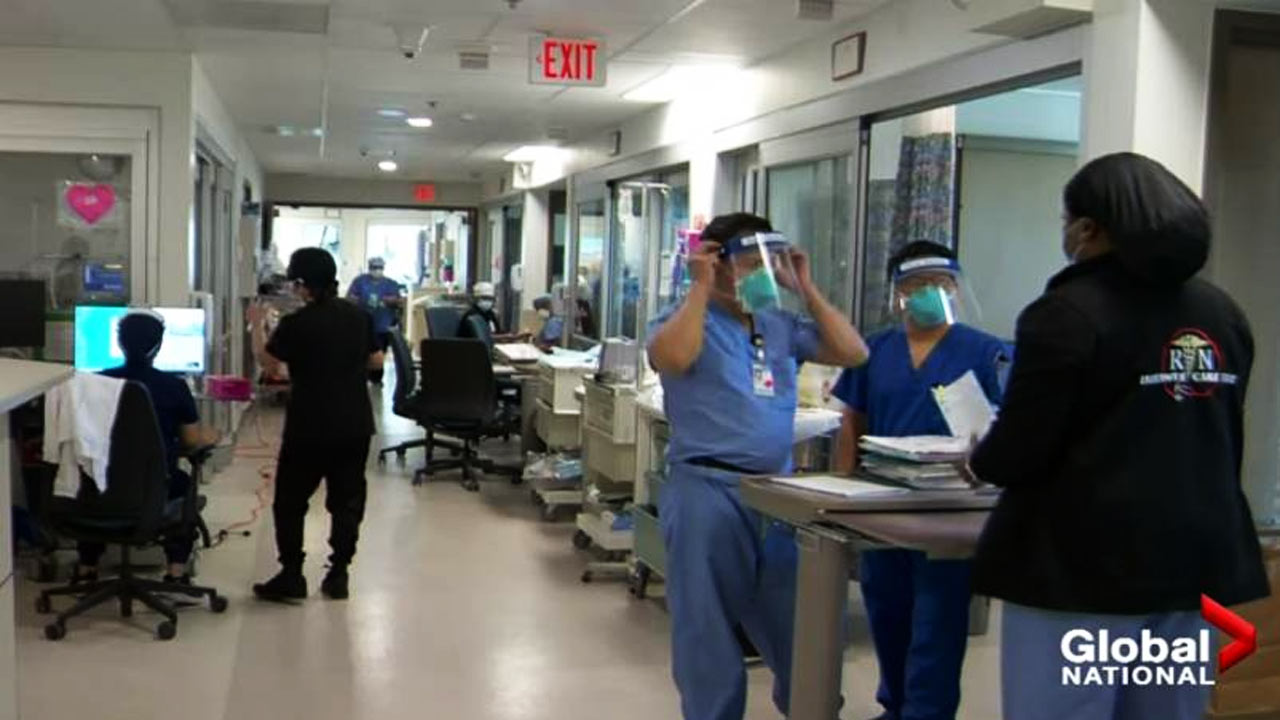 In normal times, in a normal world, this news might make headlines.
But in 2020 during the Big Pharma bonanza pandemic, it’s stuffed at the bottom of the New York Times article.

The new Merck drug molnupiravir was approved two weeks ago by the Food and Drug Administration. The “expert” committee narrowly voted to recommend authorizing the drug.

But hidden towards the bottom of the article you learn molnupiravir might actually mutate healthy DNC by accident.

How serious a problem is that?

A team of researchers at the University of North Carolina studied the use of molnupiravir in isolated hamster cells over 32 days and found that the drug did induce mutations in DNA.

Those mutations could “contribute to the development of cancer, or cause birth defects either in a developing fetus or through incorporation into sperm precursor cells,” the authors of that study wrote.

The drug targets only dividing cells, which are relatively sparse in an adult. That poses a narrower risk than other mutagens, like radiation, which can damage DNA in all types of cells.

Still, Ronald Swanstrom, an HIV researcher at the University of North Carolina at Chapel Hill who helped lead the hamster cell study, said that adults had enough dividing cells — in bones, for example, and in the lining of the gut — to cause concern. He also noted that men were constantly making dividing sperm cells that could carry potential mutations.

Oh, and it could affect men wanting to become fathers.

The FDA advisers also noted that the risks could extend to other patients, including men wanting to become fathers, though those risks remain poorly understood and Merck said its own studies had turned up no evidence that the drug causes DNA mutations.

Clot shot warning: Here’s what a blood clot looks like when LIQUID blood turns into a semi-solid gelatinous mass inside your body