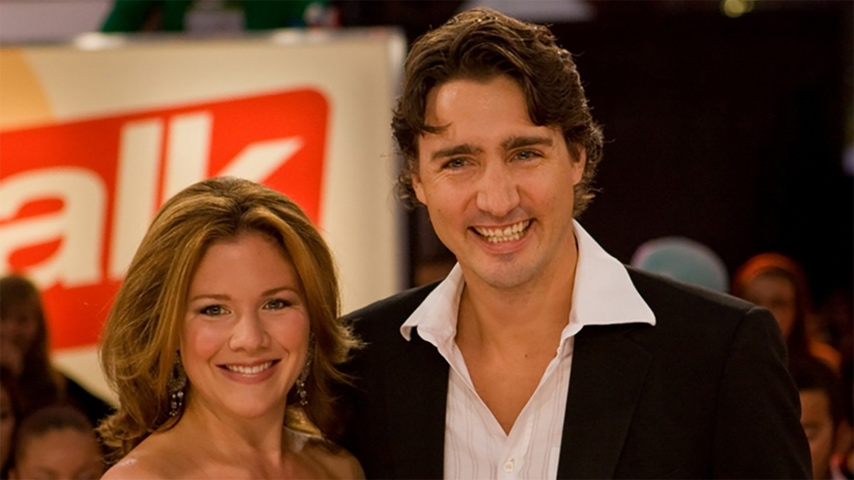 A registered nurse who is trained in giving intramuscular injections created a video explaining why she believes that Canadian Prime Minister Justin Trudeau and his wife Sophie did not actually receive COVID-19 vaccines. In fact, she said she “could spot this from a mile away” just by looking at the footage that was broadcast on live television.

On April 23, Trudeau and his wife were recorded getting their first doses of the AstraZeneca COVID-19 vaccine at a Rexall pharmacy. In the video, Trudeau can be seen rolling up his sleeve and reaching over to his wife and asking her to hold his hand before a pharmacist injected the dose into his left arm at the site of his tattoo.

In the nurse’s video, she shared several reasons why she believes that the shots were “obviously fake.” Her main criticism was the fact that the worker who gave the couple their shots used just one hand.

“Nobody does that. You don’t give IM injections that way,” she pointed out, using the abbreviation IM for “intramuscular.”

The traditional method for administering intramuscular injections like the COVID-19 vaccines is using one hand to locate the deltoid muscle while the other hand injects the vaccine into the muscle in a procedure known as landmarking. Canadian government guidelines state that the skin on the arm “should be stretched flat (between thumb and forefinger) at the time of administration.”

Other experts who reviewed the footage have admitted that healthcare workers are trained to use both hands when they deliver injections, but some were quick to maintain that using just one hand does not necessarily mean that the vaccine’s delivery was faked.

Speaking to PolitiFact, a spokesperson for the American Pharmacists Association said: “The video with the Trudeaus is not a demonstration of the technique we use to train pharmacy personnel for immunizations, but it also does not necessarily disprove that the Trudeaus were vaccinated.”

Other red flags spotted in the footage

Another red flag that she pointed out was the fact that the healthcare worker failed to aspirate the Trudeaus’ injections. This is a procedure wherein the person administering the vaccine pulls back on the syringe plunger after the needle is inserted into the arm to ensure that it has not punctured a blood vessel. Although some experts have said that aspirating is not necessary for this type of injection, it is common practice, and many believe it can help reduce the chance of negative side effects.

The nurse also felt that the fact that Sophie Trudeau pulled up her sleeve before the nurse could give her a bandage is a further evidence that the vaccine she was given was not real.

There have been lots of reports that some of the footage of high-profile individuals getting vaccines on live TV has been faked in some way, although it’s hard to imagine that they wouldn’t have made more of an effort to make the prime minister’s vaccine look more realistic. Of course, it would be understandable if he and his wife didn’t want to get the jab given its many dangers. Nevertheless, the last thing the PM needs right now is any suggestion that he might not have gotten a vaccine that he is forcing on the rest of the country, particularly as peaceful protests against the vaccine mandate for cross-border truckers gain steam.