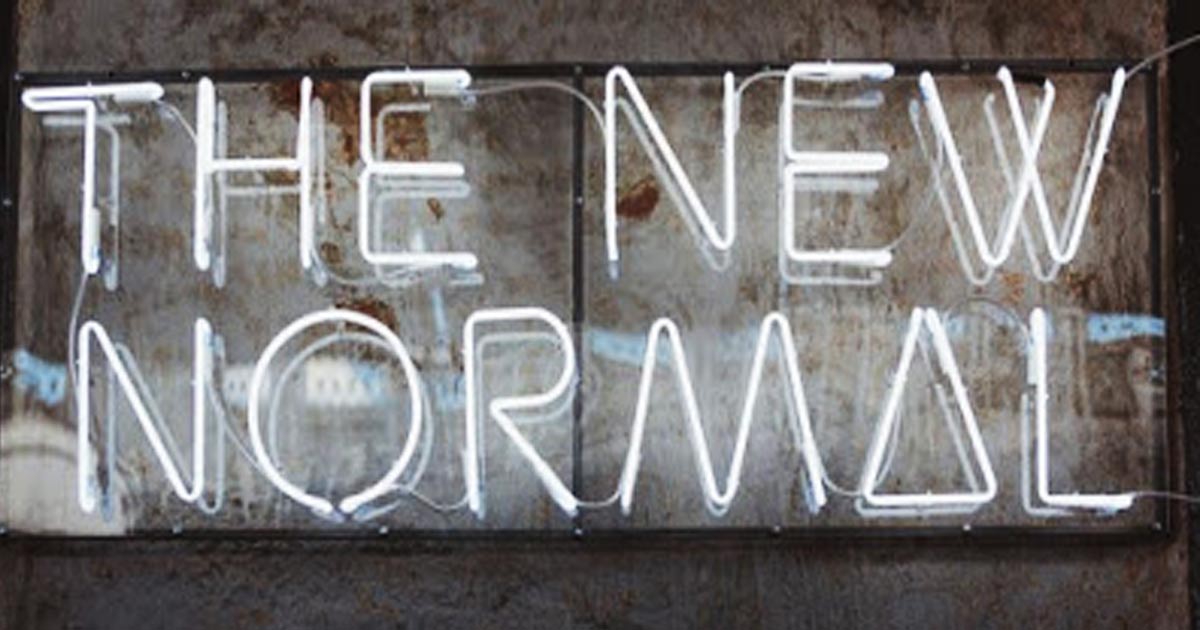 By Susan Duclos – All News PipeLine

The COVID-19 coronavirus pandemic has shown to have a very unusual side effect in those that have never been infected, and while I am not a doctor and am not qualified to actually diagnose mental health issues, this “side effect” in the healthy presents as brain damage.

It isn’t only the food shortage issue, or the state lockdowns and refusal of some states to lift their stay-at-home orders until some arbitrary date with no explanation of why certain dates were chosen, that has created a “new normal” which is very ugly in terms of constitutional freedoms and civil liberties, but the states’ over-reach, threats, stupid-as-a-stump decisions, shows exactly how tyrannical some of our elected officials are deep down inside.

Case in point: Conservative activist Ben Shapiro, took to social media to describe something that was witnessed and filmed by a friend of his in California:

First tweet: “A friend of mine took his family to the beach in Oxnard today. Yes, they were socially distancing. About thirty feet away, the police proceeded to tell a 93-year-old couple — sitting away from people on beach chairs — that they could sit on the sand but not on the chairs.”

Second: “The reason? Apparently, the police have been informed that it’s okay to swim or walk or sit in “temporary fashion,” but chairs represent permanence. Even for 93-year-olds. Because everyone is an idiot.”

Third: “I’ll play the video on the show tomorrow. Because this is just asinine. Americans are, by and large, being smart and reasonable. A lot of the authorities aren’t.”

Readers can see the rest of that thread over at Twitchy, but that is just one example offering evidence that people, especially state officials and law enforcement, have apparently lost their freaking minds, and ample proof that common sense is no longer very common. 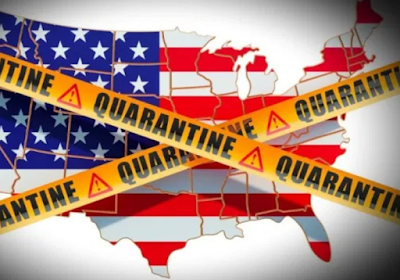 As we have seen in our own comment sections, along with chat forums and social media, the news that the food chain is going to take far longer to even start to recover, if it ever will, because livestock is going to have to start being “depopulated,” aka killed because they cannot get them processed because of plant shutdowns, smart people are watching and acting accordingly.

State officials said that as many as 40,000 pigs are not being processed daily, causing pork producers to lose as much as 40 percent of their production capacity. This slows the supply chain as market-weight hogs aren’t sent for processing, while hundreds of new piglets arrive to be fed and fattened. “Depopulation is a last resort for any farmer, but it may be necessary to prevent animal welfare issues,” Naig said in the Register report.

Readers are talking about stocking up on canned meats to add to their fresh vegetables many are going to be harvesting from their indoor/outdoor gardens they have recently begun.

We see readers describing the safety measures they are taking when they go out, shopping or whatever the need may be.

We note that when we offer tips and ideas and resources to make things easier, our readers do the same.

Decent people are always willing to help others, while the out-of-touch elite and establishment media, along with their sycophants, living in their own little bubbles, are busy lecturing everyone else  on their perceived shortcomings.

Celebrities have become so obnoxiously holier-than-thou that one woman, along with others, decided to tell them how “helpful” they have been to folks battling to survive. (Major snark and sarcasm alert!)

That video in three days has gotten almost half a million views.


The point here is that most of “we the people” are handling the pandemic and the balancing safety with freedom, but the authorities, local law enforcement, and especially elected state leaders, have all gone straight off the cliff and are trying to drag us all with them.

We the people, for the most part, have also had it right up the eyeballs with the tyrannical “rules,” state officials have set in place, most of which violate our very constitutional rights.

Make no mistake this type of government overreach is not limited to the state leaders in the U.S., but we are seeing the same type of behavior as those cops harassing that 90+ year-old couple on the beach for daring to sit in a chair instead of trying to get down and back up off the sand,  in other countries.

In Australia the cops are patrolling the streets and enforcing social distancing. In Italy cops arrest a man, sunbathing on a deserted beach.

Yes, deserted, no one there, alone, not near anyone else…. and they arrested him for breaking the rules which basically turned the citizenry into prisoners in their own homes.

That is a lot like that board surfer in Malibu, all alone in the ocean, until the cops were called, and they THEN broke social distancing to arrest him…. yes, that was here in the good ole U.S.A.

Authorities, those that are supposed to keep a cool heads, think about what is happening and apply simple common sense, are not. They are allowing panicked elected officials to violate the constitutional rights of Americans, and they are enforcing these draconian and tyrannical orders.

Well some are, but a few, courageous men taking their oath to defend the constitution seriously, are refusing to obey the leaders-who-want-be-dictators, and deserve kudos.

“She has created a vague framework of emergency laws that only confuse Michigan citizens,” the sheriffs said, according to Michigan Live.

The sheriffs said that, instead of stringent enforcement, they “will deal with every case as an individual situation and apply common sense.”

That ladies and gentlemen is how it is done! 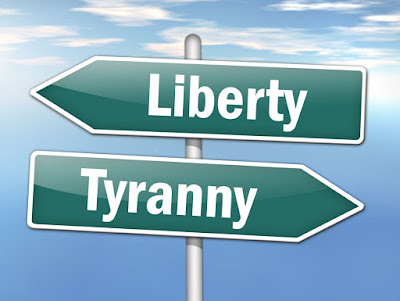 From the food chain and distribution which almost every expert agrees is and will continue to disrupt the food supply, to the state leaders who have not felt nearly enough push-back, which in turn encourages them to stomp a little harder with their boot on their residents’ necks, what we all thought of as “normal,” is never coming back in a variety of different ways.

Hopefully the resident’s complaining and protesting remember which elected officials attempted to keep their states “closed” and businesses shut down indefinitely, and which are attempting to get their economy kick-started again before it collapses totally.

If they don’t remember it come election time…. they get what they deserve.