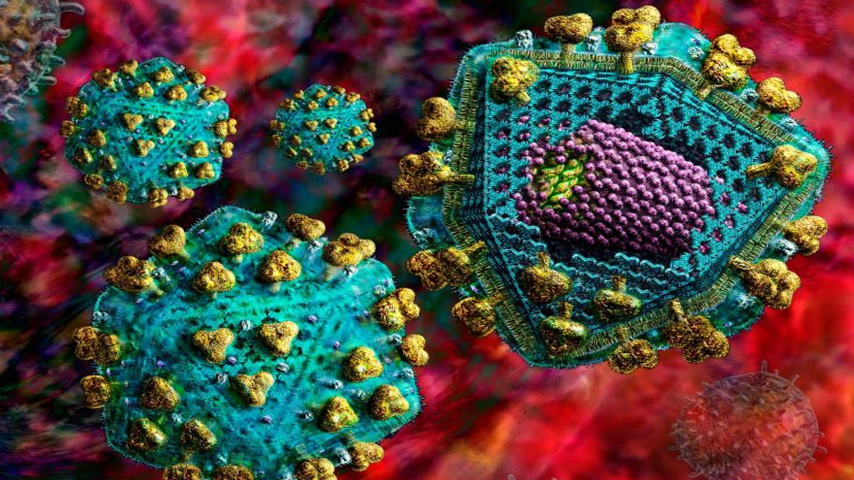 Phase 1 study is among the first to examine mRNA technology for HIV… A fiasco like the COVID-19 vaccine?

NIAID is sponsoring the study, called HVTN 302, and the NIAID-funded HIV Vaccine Trials Network (HVTN), based at Fred Hutchinson Cancer Research Center in Seattle, is conducting the trial.

“Finding an HIV vaccine has proven to be a daunting scientific challenge,” said Anthony S. Fauci, M.D. NIAID director. “With the success of safe and highly effective COVID-19 vaccines, we have an exciting opportunity to learn whether mRNA technology can achieve similar results against HIV infection.”

An mRNA vaccine works by delivering a piece of genetic material that instructs the body to make a protein fragment of a target pathogen (such as a virus), which the immune system recognizes and remembers, so it can mount a substantial response if later exposed to that pathogen.

Each investigational vaccine candidate is designed to present the spike protein found on the surface of HIV that facilitates entry into human cells. Each of the experimental vaccines encodes for different but highly related, stabilized proteins. None of the three vaccine candidates can cause HIV infection.

The specific mRNA sequences contained in the vaccines were designed and developed by investigators at the NIAID-funded Scripps Consortium for HIV/AIDS Vaccine Development (CHAVD) at the Scripps Research Institute and the Bill & Melinda Gates Foundation-funded IAVI Neutralizing Antibody Center at Scripps, in collaboration with scientists at Cambridge, Massachusetts-based Moderna, Inc. Moderna manufactured the investigational vaccines through an NIAID-supported contract.

Led by principal investigators Jesse Clark, M.D., of the University of California Los Angeles, and Sharon Riddler, M.D., of the University of Pittsburgh, the HVTN 302 study will enroll up to 108 adults ages 18 to 55 years at 11 sites in: Birmingham, Alabama; Boston; Los Angeles; New York City; Philadelphia; Pittsburgh; Rochester, New York and Seattle.

Each participant will be randomly assigned to one of six groups each receiving three vaccinations of one of the experimental vaccines. The first three groups (18 participants each), called Group A, will receive intramuscular injections of 100 micrograms (mcg) of their assigned vaccine candidate at the initial visit, at month two and again at month six.

Participants in Group A will be evaluated two weeks after initial vaccination to ensure safety criteria have been met. If so, the remaining three groups of 18 participants each (Group B) will be vaccinated with 250 mcg of the assigned investigational vaccine, followed by injections two and six months after the initial vaccination.

Safety and immune responses will be examined via blood and lymph node fine-needle aspiration samples taken at specified time points throughout the trial. Clinical staff will closely monitor participant safety throughout the study. The clinical trial is expected to be completed by July 2023.

Just for you to remember, a few weeks ago, many scientists in the MSM warned us of an incoming AIDS outbreak most probably linked to the  COVID vaccine…