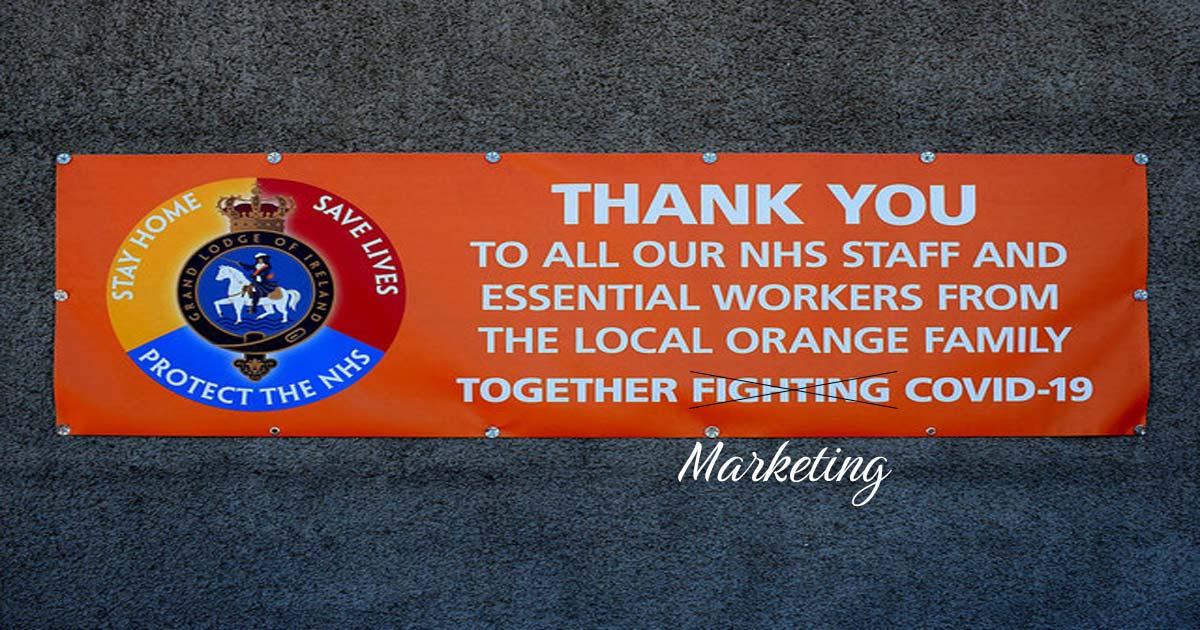 The NHS is currently in the process of shooting various TV adverts as well as hiring actors to play Covid-19 patients and care home residents, meaning they are spending millions of pounds of tax-payers money on propaganda rather than care, despite a backlog of patients feared to be as high as twelve million people.

Adverts posted to the ‘Talent Talks’ site, which is a casting agency for various tv programs and adverts, show that the NHS has been looking for a variety of actors to play several different roles including hospital patients, and care home residents, as well as to play out scenes which include bus journeys and partying in night clubs.

Each actor is to be paid around £120 per day and will be Covid tested upon arrival, according to the ads. Some of the scenes have already been shot, whilst others are taking place on September 24th.

What’s interesting to note here is that the ad does not describe actors being needed for a television advert like the others, so we will have to wait and find out what the footage will be used for.

The same can be said for an advert put out for actors to play hospital patients. Both of the original links advertising for actors to play care home residents and hospital patients have been removed, so we had to use the ‘Wayback Machine’ site to find the original adverts, none of the other links which state the footage will be used for TV adverts have been removed.

The following footage is to be shot on Saturday 25th September and is looking for “guys and girls aged 25-35 to be people in a nightclub”, with 2 people used as “the Nurse’s friends”. We’re almost certain this may be used to persuade younger adults to get the Covid-19 vaccine, or as propaganda for vaccine passports.

The following ad looking for younger actors will no doubt also be used for teens to play Covid-19 patients in a TV advert directed at parents and teens, to persuade them to get the jab.

It remains to be seen what the end results of these NHS adverts will be, however, we do know that they are costing the British taxpayer hundreds-of-thousands, if not millions of pounds; when that money would be better spent on attempting to clear the backlog of up to 12 million patients who have been denied care since the alleged pandemic struck.

We also know that the likes of BBC News have a track record of using crisis actors to play Covid-19 patients, courtesy of the Hugo Talks video below…

After vaccine damage, if you complain of complications you will be REQUIRED to take psychiatric medications until your “disorder” is cured