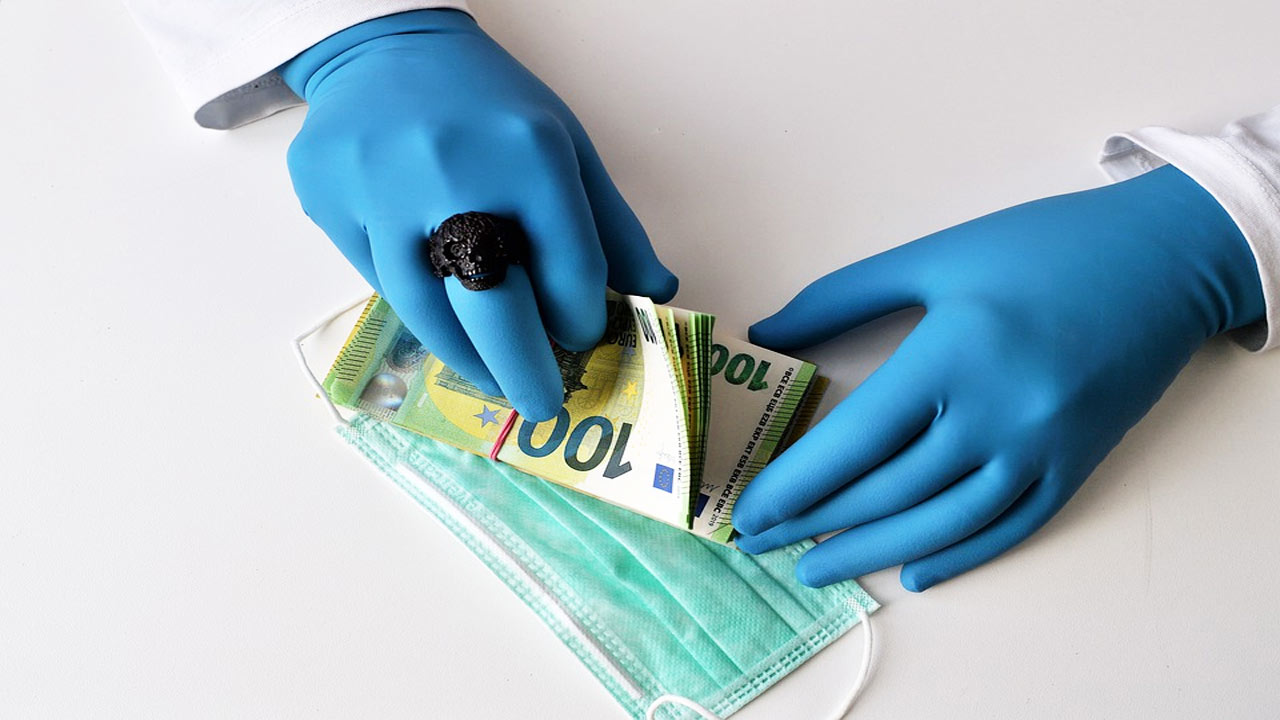 New Zealand’s Ministry of Health (MOH) has confirmed that COVID-19 patients may be eligible for assisted suicide.

Additionally, the government will pay about $1087 to doctors for each patient they euthanize, according to Stuff, the island nation’s most popular newspaper.

“Could a patient who is severely hospitalized with Covid-19 potentially be eligible for assisted suicide or euthanasia under the Act if a health practitioner viewed their prognosis as less than 6 months?” the group asked.

The MOH responded on December 7 that,” In some circumstances, a person with COVID-19 may be eligible for assisted dying.”

From the MOH (emphasis added):

There are clear eligibility criteria for assisted dying. These include that a person must have a terminal illness that is likely to end their life within six months.

Eligibility is determined on a case-by-case basis; therefore, the Ministry cannot make definitive statements about who is eligible. In some circumstances a person with COVID-19 may be eligible for assisted dying.

Thanks to the new bill, the NZ government incentivizes doctors with $1000 payments for each patient who undergoes euthanasia.

“Doctors receive a government fee of $1,000 plus expenses for every euthanasia death they perform,” the Catholic Herald reported, adding that only “96 of the country’s 16,000 doctors have offered to participate, however, and all but one of the nation’s 32 hospices have indicated that they will not permit euthanasia.”

Baroness Finlay of Llandaff, a UK professor of palliative medicine, told the Herald that the EOLCA betrays the fundamental principles of bioethics.

“It is bizarre that a country which has been trying to protect its citizens by closing down completely from a virus from which people can fully recover…is now suggesting that these patients should be killed by their doctors,” Finlay said. “It turns the ethos of medicine on its head.”

“You really cannot predict death 100 percent,” she added. “So why not support them while they are dying and leave the door open in case they are in the group that defies all odds and recovers completely?”

Similarly, the American College of Physicians condemned euthanasia in 2017, arguing that “physician-assisted suicide is neither a therapy nor a solution to difficult questions raised at the end of life.”

On the basis of substantive ethics, clinical practice, policy, and other concerns, the ACP does not support legalization of physician-assisted suicide. This practice is problematic given the nature of the patient–physician relationship, affects trust in that relationship as well as in the profession, and fundamentally alters the medical profession’s role in society.

Furthermore, the principles at stake in this debate also underlie medicine’s responsibilities on other issues and the physician’s duty to provide care based on clinical judgment, evidence, and ethics. Control over the manner and timing of a person’s death has not been and should not be a goal of medicine. However, through high-quality care, effective communication, compassionate support, and the right resources, physicians can help patients control many aspects of how they live out life’s last chapter.

On a related note, Sweden recently unveiled a “suicide pod”, a euthanasia device that supposedly brings about a “painless” death.

Unfortunately for the euthanasia faction, the mild Omicron variant of COVID doesn’t cause “terminal illness” that could kill someone “within 6 months.”

In fact, the typical China Virus has a 99% survivability rate in most age groups, with the exception of the elderly.

So why the government endorsement of assisted suicide for COVID patients?

WEF: Gas Prices Must Go Even Higher — to Save Democracy