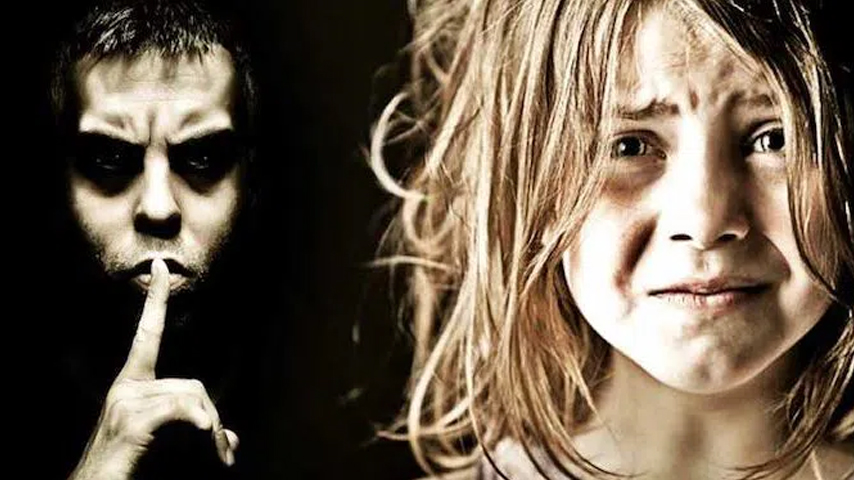 A New Zealand judge has told a jury that 12-year-old children can consent to sexual intercourse with adults.

Judge Richard Earwaker was addressing the jury during the trial of Tulisi Leiataua, a 45-year-old pedophile charged with abusing two girls, aged 8 and 12. According to Leiataua, the 12-year-old girl “pursued him” and “wanted it” and therefore it was consensual and not rape.

“I know she was a child but the way she came to me was like a mature woman. I refused her but she kept coming back to me. She truly wanted to do this,” the 45-year-old said of the child who was 12 at the time.

In the final days of the trial, Judge Earwaker addressed the issue of consent on a person under 16 years, the New Zealand Herald reported.

On Monday, Judge Earwaker closed the trial, urging the jury to stay utterly dispassionate when judging whether the Crown prosecution had proved its case or not.

“It is not enough for the Crown to persuade you that he is most likely guilty, it needs to be beyond a reasonable doubt.”

The defense used an element of New Zealand’s laws not widely understood by the public – that while the age of consent is broadly 16 years in New Zealand, consent is still a legal defense available to those charged with raping children.

“There definitely needs to change,” said Kathryn McPhillips, executive director of sexual abuse organization HELP. McPhillips said it was “immoral to be putting those ideas forward that a child could consent … It’s way out of sync with what the general population thinks our law is.”

“When an adult has done this to you, and then another adult accuses you of it in court … that is layer upon layer of being the world turned upside down, where the rights of all of these adults to hurt you are sanctioned by the state.”

Leiataua was found guilty this week of 33 charges of sexual abuse against two girls. The youngest victim was just an 8-year-old child when the abuse began. Both children faced two weeks of grueling cross-examination, and it was the nature of Leiataua’s defense, rather than the trial’s final outcome, that revealed a shameful chapter in New Zealand legislation.