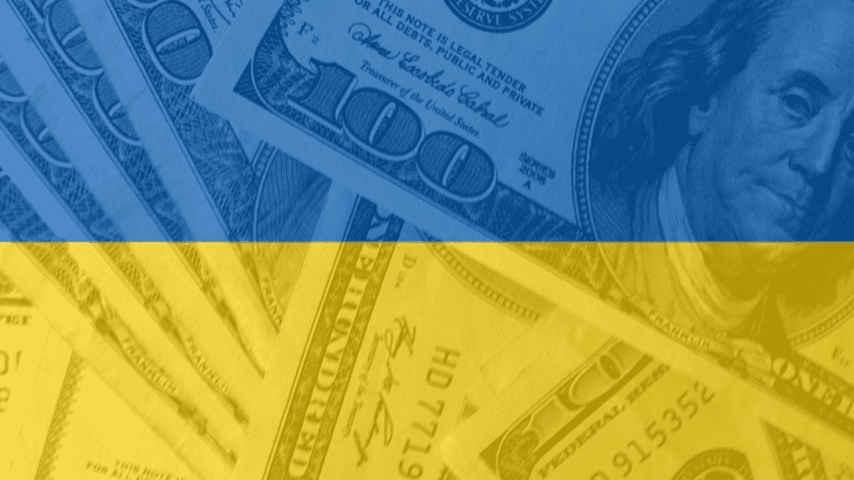 The New York Times has confirmed that the U.S. intelligence community, a.k.a. the deep state, is running the Ukrainian war effort against Russia.

The report, which was titled “Ukrainian Officials Drew on U.S. Intelligence to Plan Counteroffensive,” claimed that the U.S. deep state gave Ukraine “better and more relevant information about Russian weaknesses” to conduct their recent efforts in the Kharkov Region against the Russians. These efforts are being portrayed by the Western media as a major win, likely a ploy to justify even more weapons and money being dumped into the Ukrainian side of the war.

“Senior U.S. officials declined to say how many details from the counteroffensive plan Ukraine had shared and how much advice the United States had offered. But one official said Americans had “constantly” discussed with Kyiv ways that Ukraine could blunt the Russian advance in the country’s east,” the NYT report stated.

This news indicates we are one step closer to World War 3, as the globalists use Ukrainians as pawns in their proxy war against Russia.

We have reported on how NATO’s declaration that Russia must lose their conflict with Ukraine no matter what the costs in order for the globalist entity to save face:

“The stakes are high in Ukraine after NATO Secretary-General Jens Stoltenberg announced on August 4, 2022, that Russia must not be allowed to win its special military operation in Europe.

During a speech he gave in Norway, Stoltenberg insisted that the alliance and its member nations may have to continue sending military aid to Ukraine for a prolonged period of time in order to prevent Russia from achieving its military aims following the launch of its special military operation on February 24.

“It’s in our interest that this type of aggressive policy does not succeed,” Stoltenberg declared.

“This is the most dangerous situation in Europe since World War II,” he added. Stoltenberg stated, “what happens in Ukraine is terrible but it would be much worse if there was a war between Russia and NATO.”

Stoltenberg stressed NATO’s commitment to defending all of its 30 member nations.

“If [Russian] President [Vladimir] Putin even thinks of doing something similar to a NATO country as he has done to Georgia, Moldova or Ukraine, then all of NATO will be involved immediately,” Stoltenberg expressed.”

The globalists are interfering heavily in the Russia/Ukraine conflict and worsening the situation, with more individuals dying needlessly as a result, to push their own agenda of power. This is the real tragedy of the war, and it will never be addressed by the fake news media.