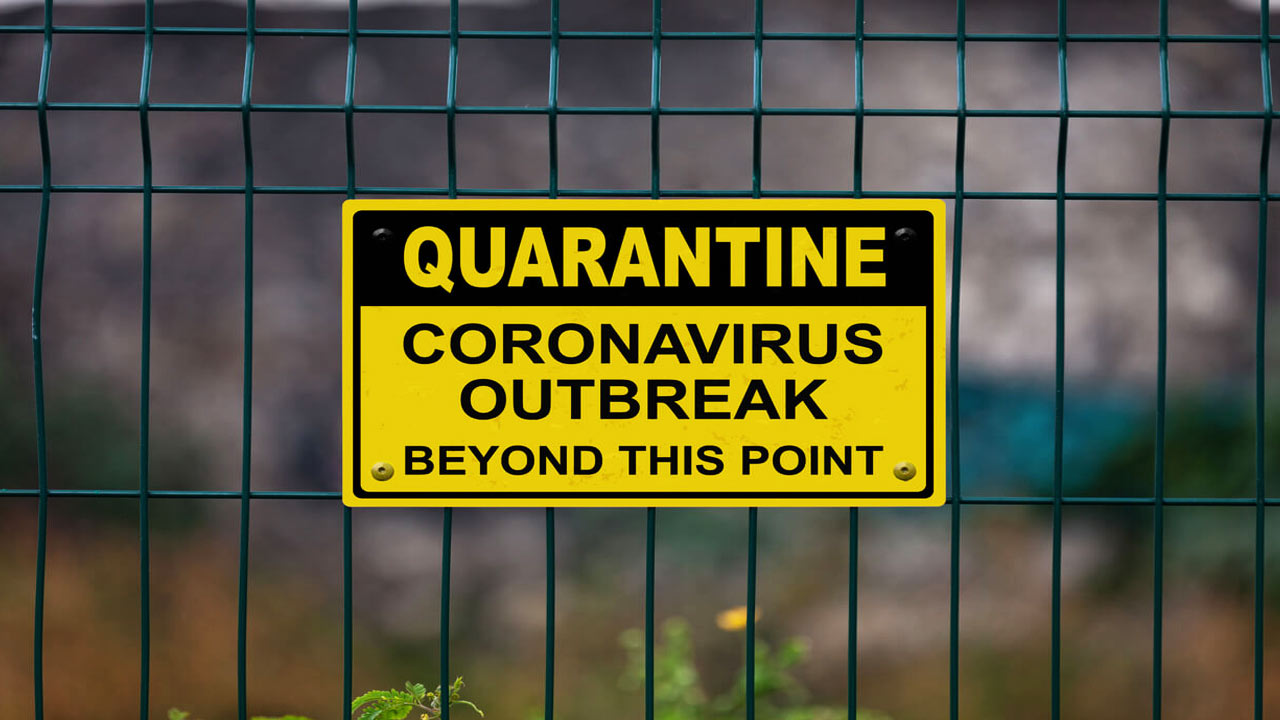 In the next legislative session beginning January 5th, 2022, the New York Senate and Assembly could vote on a bill that would grant permissions to remove and detain cases, contacts, carriers, or anyone suspected of presenting a “significant threat to public health” and remove them from public life on an indefinite basis.

Bill A416 presents a serious risk to the basic liberties of all Americans in the state of New York, including their right to choose whether or not to receive medical treatment and vaccinations related to thus far undetermined contagious diseases.

The bill gives the Governor of New York, his or her delegates – including but not limited to the commissioner and heads of local health departments – the right to remove and detain any individuals or groups of people through issuing a single order. The orders only have to include the individual’s name(s) or “reasonably specific descriptions of the individuals or groups.”

The department can decide to hold a person or group of people in a medical facility or any other they deem appropriate. The language is purposefully vague.

Though the bill attempts to state that no one shall be held for more than 60 days, the language allows for court orders to waive this maximum detention time. After 60 days, the court is allowed an additional 90 days to consider the detention of an individual, a cycle that can last indefinitely per the opinion of the department.

It goes on to state that the Bill will “require an individual who has been exposed to or infected by a contagious disease to complete an appropriate, prescribed course of treatment, preventive medication or vaccination,” essentially giving the government the right to detain anyone they want and forcibly vaccinate them.

As the language of the bill refers to individuals or groups who “potentially” pose a threat, the bill is a preemptive strike against anyone the department believes has the capacity to “pose a threat in the future, such as those refusing to receive the COVID-19 vaccination.

There is no explicit reference to what types of contagious diseases qualify a person to be removed from public life, detained in a facility, and forced into medical treatment and vaccination. Anyone can technically be held in isolation until they are deemed non-contagious, which would also raise questions over whether those carrying HIV/AIDS could be released back into society.

The bill has received an overwhelmingly negative response on the NY Senate website. Commenters have stated that “this is disturbing and sets up a terrible precedent for a future law. The governor can basically detain whoever [he/she] likes on the basis of scanty evidence. This is un-American. It is reminiscent of the Soviet Union locking up political opponents on the basis that they were “mentally unstable”. We CANNOT allow this in our state.”

“This is a violation of fundamental human rights. The government should be working for the people, not locking them up without cause.”

Others have noted the similarities between this bill and the Australian response to COVID-19. Australia has built a number of COVID “quarantine facilities” that can hold 1000s of people at any given time.

The language of Bill A416 can guarantee that Americans, whether they test positive for COVID or any other diseases, are held indefinitely at such facilities.

You can read the full bill here.