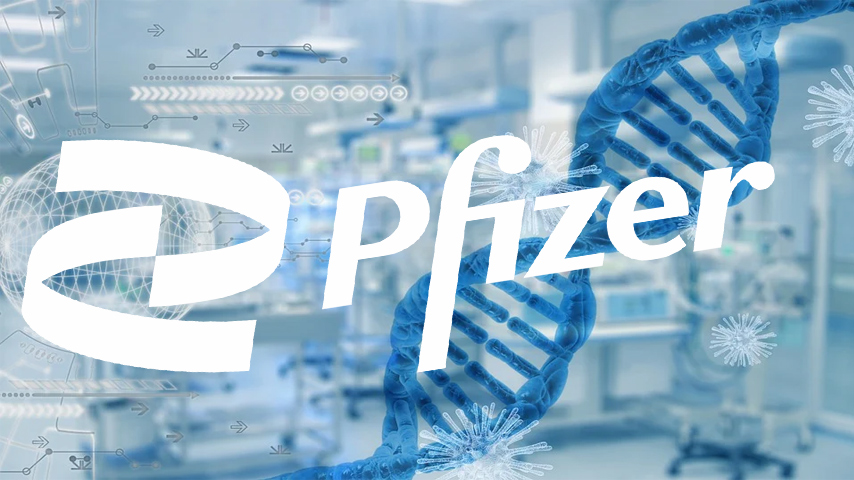 What it is saying is: lab studies show that mRNA vaccine DOES integrate itself into human cellular DNA. This means that a shot of the Pfizer vaccine, taken even once, permanently changes the DNA of affected cells.

It was Not Supposed to Happen

For over a year, our trusted “health experts and fact-checkers” kept telling us the opposite:

However, the bombshell article from Current Issues of Molecular Biology shows the opposite.

What the article shows is that in vitro, using a human liver cell line, the Pfizer mRNA vaccine uses a natural reverse transcriptase enzyme called LINE-1, and the genetic code of the vaccine is reverse transcribed into the DNA.

It also explains that vaccine mRNA actually does travel to the liver as one of the preferred sites (the other sites, as we heard, are ovaries and more).

What does it mean? Normally, our cells do the opposite: the cell nucleus, where the DNA is, expresses certain DNA code based on conditions of the cell and produces natural, human messenger RNA. That messenger RNA travels out of the nucleus, where it is expressed into proteins needed for cell building. This is how growing organisms express different genetic programs to grow muscle cells or brain cells, etc.

This process is called “transcription”.

For many years, Central Dogma of Molecular Biology stated that the “reverse transcription” — moving genetic code from RNA back into the sacred cellular nucleus and recoding the DNA — was impossible. Eventually, scientists realized that it is possible under various conditions. For example, the HIV RNA virus is able to do so and it reprograms our DNA to produce copies of it. HIV is the virus that causes AIDS.

Apparently, per the study, the Pfizer mRNA vaccine causes cells to produce that LINE-1 enzyme.

After seeing LINE-1 reverse transcriptase rise, they tested for alterations to the DNA, making sure they are not picking up the RNA instead.

The genetic code that they picked up is:

Does anyone want to run BLAST on it?

As I explained in response to a questionnaire:

Pfizer mRNA vaccine changes our genetic code that determines how our organisms operate, that you inherited from your mom and dad. Now your DNA was changed from what your mom and dad gave you, by adding a little mysterious “edit” from Pfizer.
Your organism acts in accordance with your DNA program, and now, well, the program has been hacked and modified by Pfizer.

Considering that Sars-Cov-2 “spike protein” has a cancer code from Moderna 2017’ patent 9,587,003, it is imperative to find out the implications of this reverse transcription, and whether the vaccinated now have any undesirable genetic code embedded into their DNA.

Of particular interest is whether this mRNA-induced reverse transcription affects the “germline”, such as eggs and sperm cells, and whether it also affects the fetus of pregnant mothers.

EDIT: Our astute commenter pointed out an anonymous 4chan post from Dec 2020, long before any of this became known. The date makes us all ask, did this person know too much?

Every Fully Jabbed Person Over 30 Will Have VAIDS By The End Of 2022 – Dr. Sherri Tenpenny [Video]

What happens to billions of Nanoparticles vaccinated have become host to?