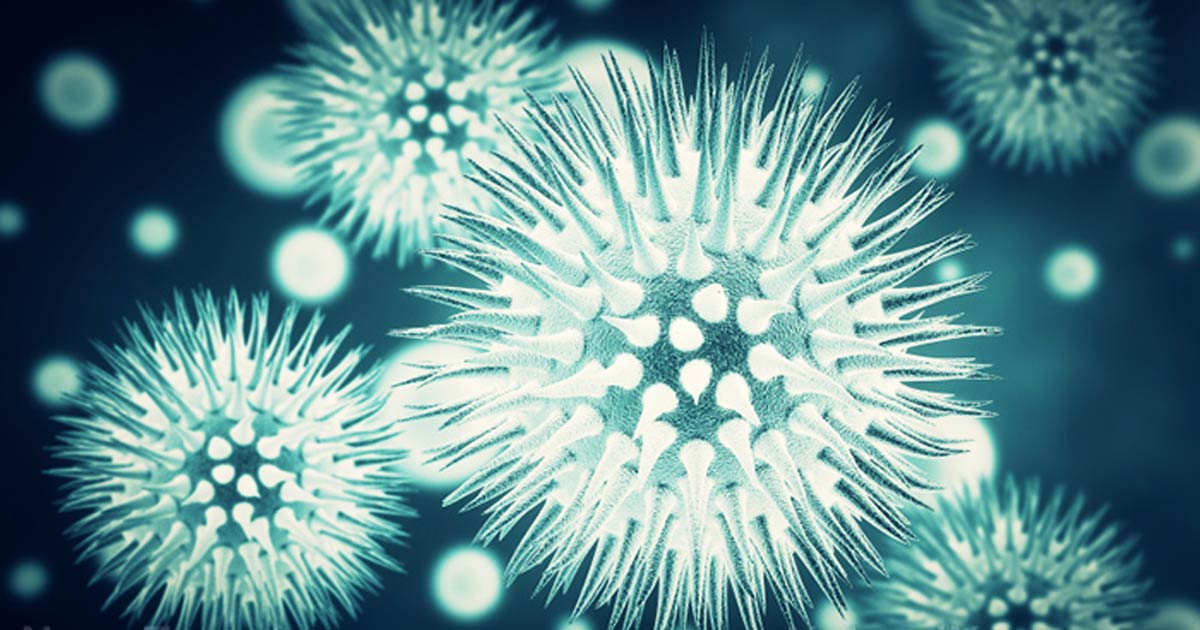 Japanese researchers have confirmed that chlorine dioxide, also known as Miracle Mineral Solution or MMS, is a safe and effective remedy for the Wuhan coronavirus (Covid-19).

A paper published in the journal Annals of Pharmacology and Pharmaceutics explains how MMS blocks the spike proteins associated with SARS-CoV-2 that are said to bind with human receptors such as Angiotensin-Converting Enzyme 2 (ACE2), allowing disease to form.

“Chlorine Dioxide (ClO2) is a powerful disinfectant that is known to inactivate both viruses and bacteria,” the study’s abstract reveals.

The stated purpose of the study was to see if chlorine dioxide directly inhibits the binding of the Chinese Virus Spike protein (S protein) to ACE2 receptors. The team conducted in vitro experiments with the British and South African “variants” of the Fauci Flu.

In the end, what they found is that MMS does, in fact, inactivate the binding of covid variant spike proteins to the human ACE2 receptor protein, “indicating that this strategy may be useful in blocking the transmission of variant SARS-CoV-2 viruses.”

Can chlorine dioxide protect your cells against a spike protein invasion?

Since we now know that the variants are being spread by the “vaccines,” and thus also by the “vaccinated,” chlorine dioxide could help the “unvaccinated” to protect themselves against infection.

It may also be useful in helping the vaccinated and those who test “positive” for the China Virus to rid themselves of spike proteins by preventing them from attaching to ACE2 receptors.

Much more study is likely needed to determine whether or not this applies to people who took the mRNA injections (Pfizer-BioNTech and Moderna), as these shots program human cells to continue producing spike proteins constantly.

For everyone else, taking MMS could provide a shield of protection against the type of spike protein damage that is causing some people to suffer cardiovascular events or worse.

“The powerful disinfection action of CD (chlorine dioxide) against microbes is due to its strong oxidizing activity against proteins,” the study explains. “Moreover, safe and permissible concentrations of CD have been well documented.”

Covid spike proteins do not like chlorine dioxide, which blocks them from damaging the body

For their experiments, the team sprayed a 50 ?L aliquot of chlorine dioxide or chlorine dioxide spray solution diluted to the appropriate concentration onto microtiter plates containing purified Receptor-Binding Domain (RBD) spike proteins. The solutions were then incubated at 25ºC for 5 minutes.

Next, a 20 ?L aliquot of 10 mmol/L sodium thiosulfate in Blocking Buffer 2 was added to terminate the reaction of chlorine dioxide with the spike proteins. This rapidly converted the chlorine dioxide to ClO2-, causing it to become unreactive.

Upon analysis, it was determined that the intensity of the binding of human ACE2 protein to covid spike RBD decreased as a result of chlorine dioxide. The higher the concentration of chlorine dioxide, the fewer spike protein binding events were observed.

Put more simply, coronavirus spike proteins do not like chlorine dioxide. And since chlorine dioxide has been proven to be a safe and effective remedy for a variety of ailments, there is no reason why it should not at least be considered as a potential option in the fight against covid.

Just like hydroxychloroquine and ivermectin, the government does not want you using chlorine dioxide to protect yourself against covid

Dr. Manuel Aparicio told The New American in an interview back in the summer all about chlorine dioxide and its potential use as a treatment for the Chinese Virus.

Back during the early days of the plandemic, the Sacramento Regional Transit District was using chlorine dioxide to clean its buses, further demonstrating its external use as a weapon against the Wuhan Flu.

For many years, chlorine dioxide has also been used as a treatment for autism. Kerri Rivera, a homeopathic doctor, has seen noteworthy success using it as a biomedical protocol to help autistic children regain normalcy in their lives.

“I started researching and [found that] it destroys viruses, bacteria, candida, parasites, reduces overall body inflammation, and neutralizes heavy metals, so I’m all in, [because] that’s what autism is,” Rivera told the Health Ranger in an interview.

There are so many beneficial uses for MMS that it would be a crime not to allow people to have access to it. Thankfully, it is not a prescription-only drug like hydroxychloroquine (HCQ) and ivermectin, so it remains easily accessible as a dietary supplement.

Check it out for yourself to see if chlorine dioxide might be a helpful addition to your health arsenal. And be sure to tell others about it so they, too, can keep themselves protected against covid spike proteins, especially now that the “fully vaccinated” spike protein “factories” are potentially spreading them all around us.