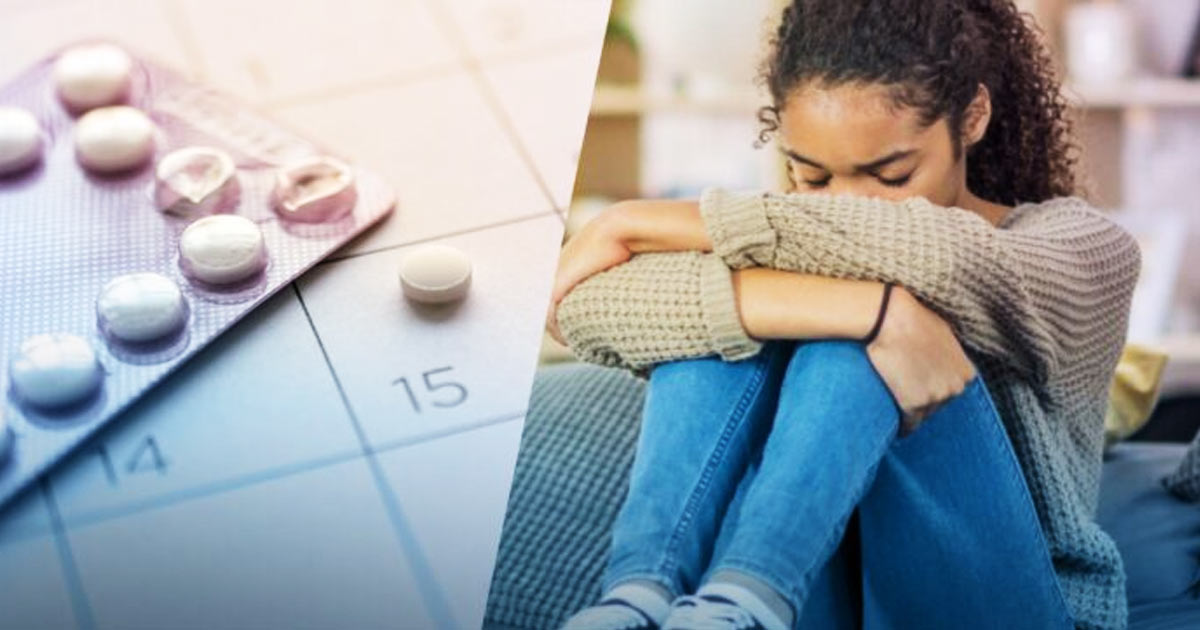 A new research study is looking to provide birth control over-the-counter, without a doctor’s supervision — and children are being recruited for it.

According to CNS News, Advocates for Youth, which works with Planned Parenthood, sent out a mass e-mail with the subject line, “Know anyone ages 11-15 to join this study?” The e-mail was promoting The Pill Study, through which researchers are looking to make birth control available from a pharmacy, but without a prescription — essentially, over-the-counter. The study’s website also confirmed that girls as young as 11 are eligible to participate.

Participants who qualify will make an appointment at a participating pharmacy, where they will receive the birth control. The study also will remain fully confidential, so a child’s parents will have no clue that their daughter is receiving dangerous contraception and potentially having sex at such a young age. On top of that, the study will pay participants $75, further incentivizing children to sign up.

There is not a single state in the entire country in which an 11-year-old can legally consent to sex.

Equally disturbing is the idea that a child would be able to get birth control without their parents’ knowledge and without a doctor’s supervision. Under those circumstances, it seems unlikely, if not impossible, that the child in question would be adequately counseled about the potential risks associated with hormonal birth control.

Studies have found that birth control can negatively impact women’s mental health, with high depression rates found specifically in teen girls. One study even found that women using hormonal birth control have triple the risk of suicide than women not using hormonal birth control. Other known risks include pulmonary embolism, heart attack or stroke, numerous cancers, potential infertility, and more. That doesn’t even include any potential contraindications.

A child as young as 11 or 12 could not be relied upon to give a pharmacist a thorough medical history. Just last year, a college student’s family was awarded $9 million after she died. The student, Hope Johnson, was prescribed contraception even though she was at high risk of developing blood clots. A month later, Johnson tragically died.

It’s beyond inappropriate, not to mention dangerous, for children to be encouraged to join a research study, where they will be paid to receive birth control, without being seen by a doctor, and without their parents’ knowledge or consent.

In these perilous times, we see a 2 Timothy 3:1-9 humanity doubling down on influencing our next generation. From children to teenagers, our youths are being targeted on all fronts. At the expense of our children’s innocence, a godless agenda is being propagated with increasing intensity.

Back in May, Monica Cline, a former volunteer with Planned Parenthood’s sex education program, spoke out about the blatant agenda specifically targeting young girls. This agenda glorifies early promiscuity, pushes the parents out of the picture and then ultimately results in the promotion of abortion following the sexual activity, she explained:

Life News – She began to teach adolescents using a curriculum that encouraged casual sex and passed off STDs and abortions as “a way of life” that allows people to “worship” their so-called “sexual rights without hindrance,” the report states.

“Their answer to happiness and empowerment is to have sex, use a condom, get tested, treated and have an abortion,” Cline said.

The program also leaves parents out – on purpose, Cline said.

“Parents are powerful, possessing a natural instinct to protect their children, and Planned Parenthood wants to undermine that. That is why they say, ‘Parents are a barrier to service,’” she said.

Planned Parenthood, the billion-dollar abortion chain, brags that it is the largest provider of sex education in the U.S. It also does more abortions than any other group in the country.

Among its worst teaching points, Planned Parenthood tells children that promiscuity is ok.

This preconditioning of children is also something that the Bible does not treat lightly:

Matthew 18:6 KJV – “But whoso shall offend [cause to sin/stumble] one of these little ones which believe in me, it were better for him that a millstone were hanged about his neck, and that he were drowned in the depth of the sea.”

Parents are being pushed out, but we must not abandon our posts! The Bible instructs parents in Proverbs 22:6 to “Train up a child in the way he should go: and when he is old, he will not depart from it.” This verse is all the more relevant in a world where our children’s innocence is continuously in the crosshairs.

There’s Something Terribly Wrong Happening With the Sons of Celebrities