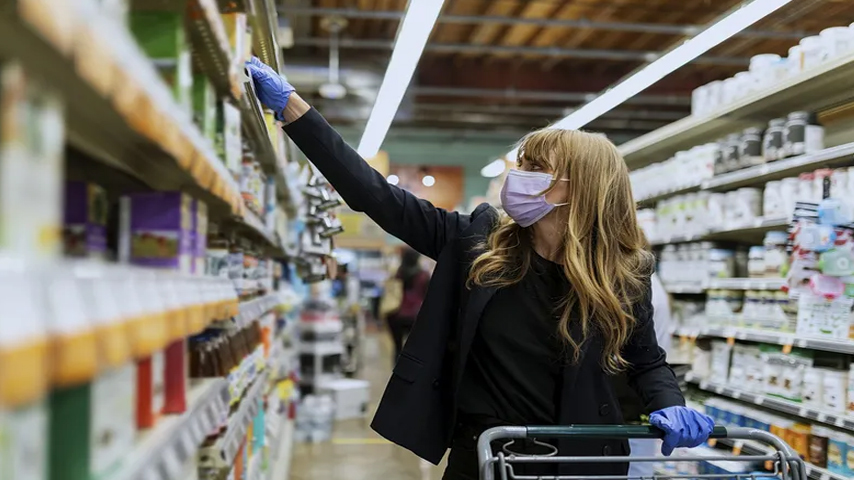 Using data from 35 countries and 602 million people, a peer-reviewed study confirms previous research and cautions use of face masks “may have harmful unintended consequences.”

A new peer-reviewed study entitled: “Correlation Between Mask Compliance and COVID-19 Outcomes in Europe” has demonstrated that the use of face masks, even widespread, did not correlate with better outcomes during the COVID epidemic, based on data from 35 European countries with populations of over one million people each, encompassing a total of 602 million people.

Governments and advisory bodies have recommended and often mandated the wearing of face masks in public spaces and in many areas mandates or recommendations remain in place, despite the fact, the study notes, that randomized controlled trials from prior to and during the epidemic have failed to show a benefit to the wearing of such masks with regard to COVID transmission.

The study used a variety of statistical methods to study correlation but “none of these tests provided negative correlations between mask usage and cases/deaths … Surprisingly, weak positive correlations were observed when mask compliance was plotted against morbidity (cases/million) or mortality (deaths/million) in each country.”

The study also noted that the public may have gained the impression that masks could be helpful due to the fact that mandates were usually implemented after the first peak of COVID cases had passed. However, it became evident that masks were not in fact helpful later that same year when widespread mask usage does not appear to have mitigated the severity of the COVID wave of winter 2020.

“Moreover,” the study concludes, “the moderate positive correlation between mask usage and deaths in Western Europe also suggests that the universal use of masks may have had harmful unintended consequences.”

Kratom, which the government has been desperately trying to ban, contains powerful anti-coronavirus compounds