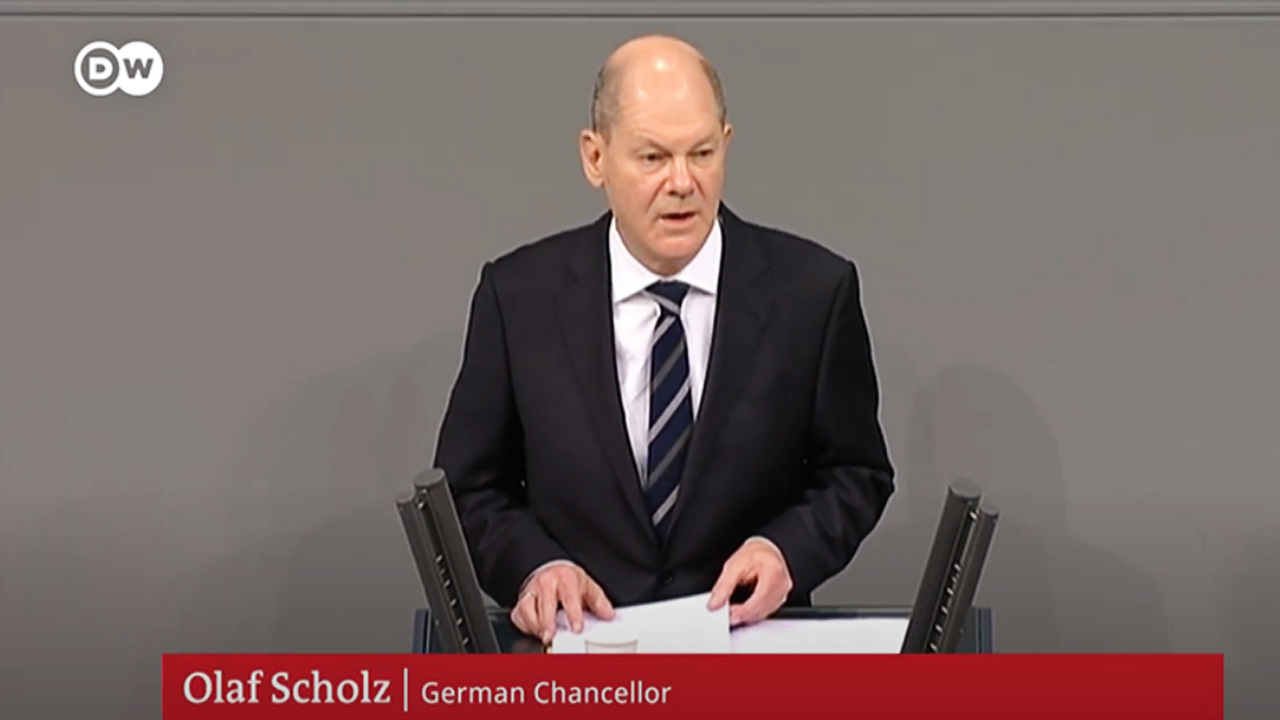 Angela Merkel’s successor in Germany has declared that there is nothing he won’t do to battle COVID, a stark statement given previous pledges to make compulsory vaccinations legal.

Chancellor Olaf Scholz used his first address to the nation in Germany to push vaccinations, declaring that they are the only way Germany can overcome the pandemic.

Scholz added that there would be “no red lines” in the battle against the current wave of COVID, which he declared to be fueled by unvaccinated citizens.

“We will pull every possible lever,” he continued, adding “It will get better. Yes, we will win the fight against this pandemic with the biggest determination. And, yes, … we will overcome the crisis.”

He added that “our society is not divided,” and referring to people opposed to vaccinations proclaimed “We will not put up with a tiny minority of uninhibited extremists trying to impose their will on our entire society.”

While claiming “We are listening. We are looking for a debate,” Scholz stated, “There is in Germany today . . . denial of reality, absurd conspiracy stories, wilful disinformation, and violent extremism.”

“We will counter this with the means of our democratic constitutional state. Our democracy is a democracy capable of defending itself,” the Chancellor further warned.

On Sunday, Scholz stated that he supports vaccine mandates across Germany, noting that he intends to “vote for compulsory vaccination because it is legally permissible and morally right.”

Scholz previously said he wants to introduce mandatory coronavirus vaccination for all Germans as early as February, according to sources close to him.

Germany recently recorded its highest COVID death toll for 9 months, despite having mask mandates and stringent rules in many regions that banned the unvaccinated from numerous venues.

The country is preparing to follow the example of Austria by imposing new lockdown measures that will exclusively apply to the unvaccinated.

From RedaktionsNetzwerk Deutschland (as translated by Google):

“As early as four weeks after the second vaccination, citizens can get the booster in the vaccination centers of municipalities and counties, reports the ‘Siegener Zeitung’, which is a partner of the RedaktionsNetzwerk Deutschland (RND). Previously, this period was five months.”

As reported last week, citizens in Israel are being told to prepare for endless “boosters.”