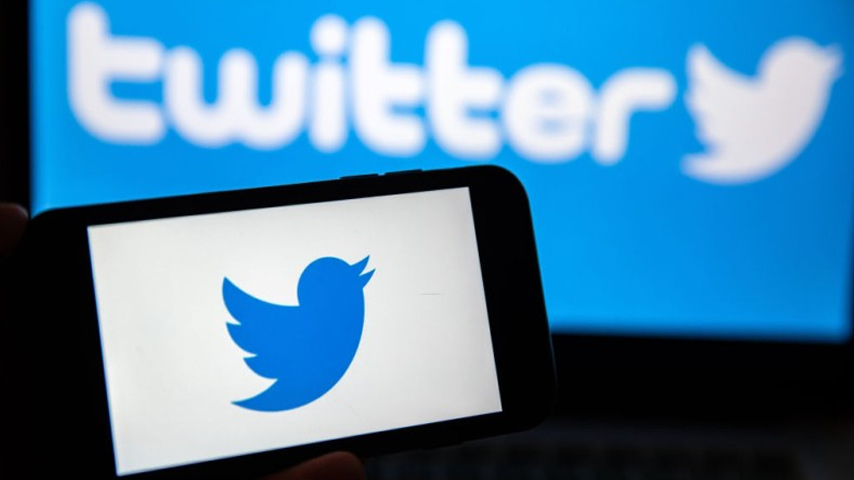 In another manifestation of the onerous ‘social credit score’ system, an amendment to a bill in the UK would mandate all social media users be given a ‘truth score’ that pre-determines the accuracy of their posts.

The amendment has been proposed to be added to the already odious ‘Online Safety Bill’, which would censor “legal but harmful” content, and was introduced by Conservative Party lawmaker John Penrose.

“Like something out of dystopian fiction, Penrose, the MP for Weston-super-Mare, has proposed that the government forces online platforms to maintain a score of how truthful a person is, determined by their past statements,” writes Dan Frieth.

The amendment states that any users who have “produced user-generated content,” published news or merely posted “comments” or “reviews” should be ranked by the platform in question, with a score given denoting their “historic factual accuracy.”

The rules would apply to anyone who receives a certain threshold of online views, with that figure to be determined by the UK communications regulator OFCOM.

The user’s posts would then be “displayed in a way which allows any user easily to reach an informed view of the likely factual accuracy of the content at the same time as they encounter it.”

In other words, the new law would empower far-left social media platforms, under threat of government fines, to apply ‘misinformation’ scores to the profiles of right-leaning users, with the potential that such negative labels would then impact algorithmic performance.

This would basically represent a dramatic expansion of ‘misinformation’ labels and partisan ‘fact checks’ that are already applied to individual posts, extending them to people.

Meanwhile, in a related story, a group of senior Conservatives, including Lord Frost, have warned that the Online Safety Bill will lead to brazen censorship of political opinions.

“The ratcheting effect on our civil liberties is already happening in real-time,” states a letter addressed to Culture Secretary Nadine Dorries. “The Labour Party has expressed its intention to expand the regulatory framework to include ‘health-related misinformation and disinformation’.”

“This could lead to the state designating social media companies as the arbiter of truth online and presents serious problems for freedom of speech,” the letter warns.

Cancel Culture Works Backward When It Comes to Jews