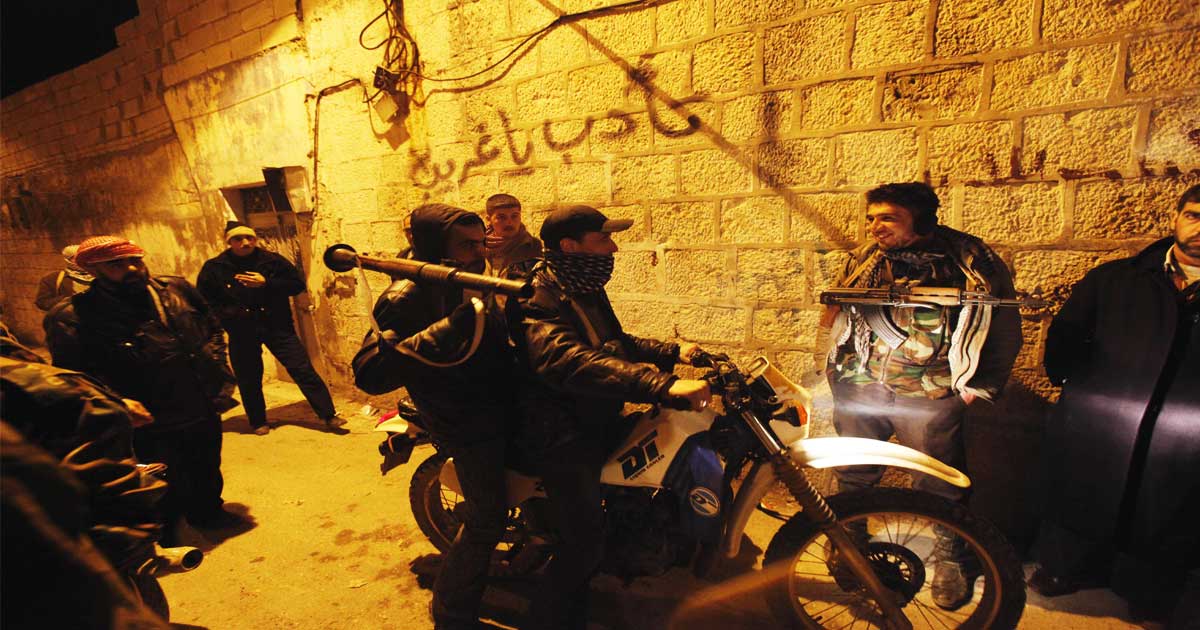 In November 2018 some anonymous people published a number of documents that had been liberated from a clandestine British propaganda organization, the Integrity Initiative.

The same group or person who revealed the Integrity Initiative papers has now released several dozens of documents about another ‘Strategic Communication’ campaign run by the British Foreign Office. The current release reveals a number of train and assist missions for ‘Syrian rebels’ as well as propaganda operations run in Syria and globally on behalf of the British government.

They newly released documents about British operations in Syria are accessible under:

All the now published documents archived in one file are available for download under:

Most of the documents are detailed company responses to several solicitations from the Foreign Office for global and local campaigns in support of the ‘moderate rebels’ who are fighting against the Syrian government and people.

The documents lay out large scale campaigns which have on-the-ground elements in Syria, training and arming efforts in neighboring countries, command and control elements in Jordan, Turkey and Iraq, as well as global propaganda efforts. These operations were wide spread.

bigger
Most of the documents are from 2016 to 2019. They detail the organization of such operations and also portray persons involved in these projects. They often refer back to previous campaigns that have been run from 2011/2012 onward. This is where the documents are probably the most interesting. They reveal what an immense effort was and is waged to fill the information space with pro-rebel/pro-Islamist propaganda.

The documents are not about the ‘White Helmets’ which were a separate British run Strategic Communication campaign financed by various governments. While the operations described in the new documents were coordinated with U.S. efforts they do not reference the CIA run campaigns in Syria which included similar efforts at a cost of $1 billion per year.

The various projects and the detailed commercial offers to implement them from various notorious companies are roughly described in the above two links. I will therefore refrain from repeating that here. Some of the documents’ content will surely be used in future Moon of Alabama posts.  But for now I will let you rummage through the stash.

‘The entire town is littered with bodies’: How Ukraine suffered a humiliating defeat in Soledar after a relentless Russian assault