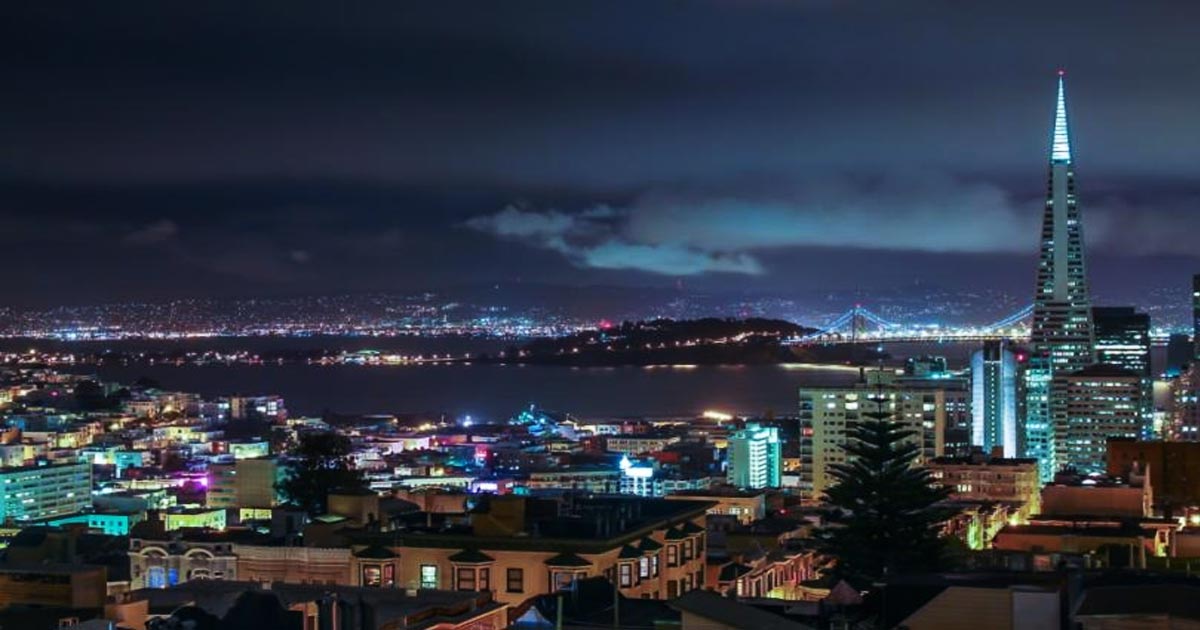 A new video documentary provides evidence that the University of California, San Francisco (UCSF) is the nation’s leading center for committing, and teaching how to commit, late-term abortions.

Titled UCSF: An American Horror Story, the video produced by Pro-Life San Francisco reveals how “abortion extremism influence in America emanates from one of the most prestigious institutions in California.”

According to the pro-life group, “there are over 100 active abortion training programs” in the United States which are “run and funded by UCSF. Thus, the publicly funded institution ended up training almost 3,000 currently practicing OB/GYNs in the country.

Eleanor A. Drey, M.D., who is the medical director of the Women’s Options Center of San Francisco General Hospital and is also involved with UCSF, stated that she has “worked to maintain and increase the number of abortions we provide, which has allowed us to increase the number of residents and students we train.”

In addition to training people to perform late-term abortions, UCSF has also “engaged in well documented high-profile fetal tissue experiments for decades,” as many research projects “rely on a monthly supply of late-term human fetuses from elective abortions.”

Generally, abortions carried out after the 20th week of pregnancy are considered late-term, and babies are often capable of surviving outside the womb at this point.

The term “elective abortions,” the video explains, “means these fetuses were healthy and free from abnormalities, fatal or otherwise.”

One example mentioned in the video “is a recently canceled contract” between the National Institutes of Health, which is an agency of the U.S. Department of Health and Human Services, and UCSF. The contract “required a team of scientists to acquire two fetuses per month for a period of 12 years.”


The pregnancies did not come about through “sexual violence, and neither the life or the health of the pregnant people were at risk. Many of these healthy fetuses were over 21 weeks old, which means they could survive outside the womb if provided medical care.”

Other contracts with the National Institutes of Health enabled UCSF to rake in roughly $3 million in 2018 and 2019.

Usually, late-term abortions are committed by the abortionist preparing “the cervix with osmotic and/or pharmacologic dilators … to open the cervix” a few days before the procedure, according to the pro-life Charlotte Lozier Institute. “About the same time, he usually administers an injection of potassium chloride or digoxin into the heart or head of the unborn child, to ensure that he or she is dead upon delivery.”

“On the day of the procedure, if further cervical dilation is needed, this is performed with mechanical dilators just prior to the procedure,” the Charlotte Lozier Institute explains. “Uterine evacuation is then performed,” which involves using suction or, for larger babies, “dismemberment using forceps … (grasping and pulling off limbs for removal). The brain is usually then removed by suction and the skull crushed for removal.”

However, as the video points out, late-term abortions for medical research purposes cannot make use of digoxin to kill the baby, “because feticide severely compromises the quality of fetal tissue for experimentation.”

The cruel practice of late-term abortions, and all other abortions, is not relegated to some dark corner of the university. Rather, “Chancellor Sam Hagen has been at UCSF for over 30 years and is one of the most outspoken defenders of abortion-linked fetal tissue research in the nation.”

Hagen “has openly stated his hostility to any restrictions on the use of aborted fetal tissue despite the known ethical alternatives.”

“No one should be sacrificed for the health of others,” the video warned. “We will not allow a system to continue that depends on the destruction of the marginalized. Science and ethics must go hand in hand, and our desire for scientific knowledge should never eclipse conscience.