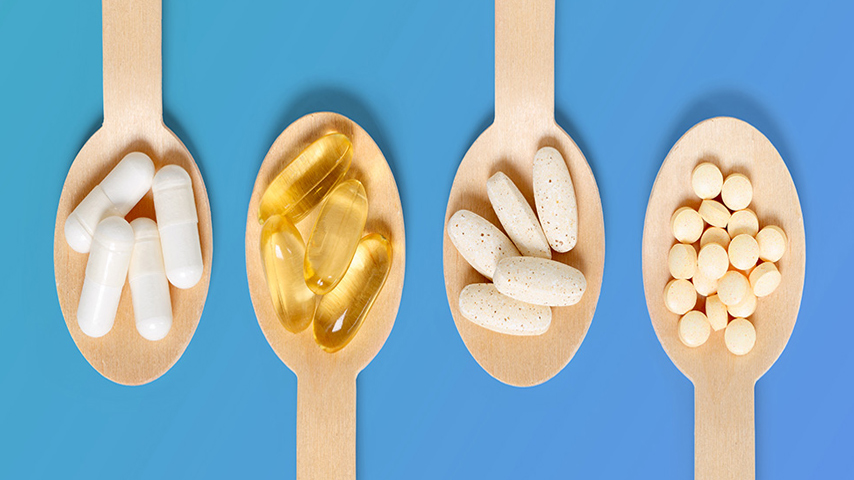 Senator Dick Durbin’s (D-IL) bill that threatens tens of thousands of products has officially been introduced. We need all hands on deck to oppose it. Action Alert!

Sen. Dick Durbin has launched his supplement attack by introducing his “Dietary Supplement Listing Act of 2022” with Senator Mike Braun (R-IN). This bill threatens your ability to access the supplements you rely on to stay healthy. We need to send a strong message to Congress that this is bad for consumers, bad for health, and bad for the economy.

The bill threatens fines and jail time for companies that do not comply. If a company does not submit the proper information, in the correct form, by the proper date, the supplement is considered misbranded. For the first offense, violators can be imprisoned for one year and fined $1,000 dollars; for the second offense, violators can be imprisoned for three years and fined $10,000. Given the safety record of supplements that will be detailed below, the punishments here hardly seem to fit the crime.

This bill creates a lose-lose situation for consumers and supplement companies: if companies don’t comply, they face fines and jail time; if they do comply, companies are orchestrating their own demise by giving the FDA the list it needs to sweep the market of as many as 41,000 supplements that do not comply with the agency’s overreaching (and incomplete) “new supplement” guidance. Supplement companies lose, the economy suffers, and consumers lose access to critical health products.

It’s bad, but it may not even be the biggest threat to your supplements right now. Separately, Senator Patty Murray (D-WA), chair of the Senate Health, Education, Labor, and Pensions (HELP) Committee, is independently moving forward with plans to attach a similar mandatory product registration provision for supplements to the reauthorization of the Prescription Drug User Fee Act that must pass by the end of September. Durbin’s policy, then, has twice the chance of success because it is moving forward on two distinct paths.

That supplements are the products getting federal attention speaks to the power of the drug industry lobby and the willingness of elected officials and FDA officials to do their bidding. We cannot let these forces succeed in undermining our ability to stay healthy, naturally.