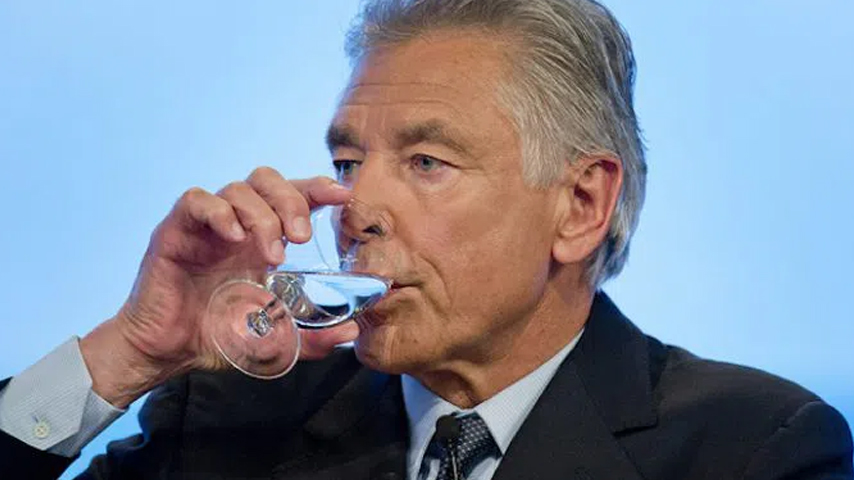 As you are no doubt aware, the global elite are making moves to have people “own nothing and be happy.” The world will be controlled by an authoritarian one-world government and humanity, according to Klaus Schwab and the World Economic Forum, will be enslaved in a totalitarian system featuring mass surveillance, mandatory vaccinations and desperate servitude.

Making matters even worse, the global elite are boasting about their plans for humanity in advance. Take a look at this video from the WEF. Are they mocking us?

It wouldn’t be so bad if the WEF wasn’t so influential. In 2017, Klaus Schwab openly bragged about his organization’s ability to infiltrate governments across the globe. At the Harvard Kennedy School’s Institute of Politics, he discussed how the WEF’s modus operandi is to penetrate governments by installing its “Young Global Leaders.”

In recent years, we have seen this modus operandi play out. The WEF has infiltrated governments across the world, with every left-voting nation firmly under their control. Make no mistake, these Young Global Leaders, including Justin Trudeau, Emmanuel Macron, and Jacinda Ardern, are working fervently to roll out the agenda of the global elite.

Now a stunning video has surfaced in which Nestle CEO Peter Brabeck-Letmathe claims that water is not a human right and must be privatized and controlled by the elites.

Brabeck-Letmathe, the now Chairman of one of the biggest corporations and the largest food product manufacturer in the world, believes corporations should own all the water on the planet, and no one should be allowed to have access to it unless they pay.

At a time when inflation has gone double-digit, food production plants are burning down, the supply chain is in crisis, and food shortages are on the horizon, we now understand that the elites want to seize control of the planet’s water.

So, is water a free and basic human right, or should all the water on the planet belong to major corporations and the elite?

Should the poor who cannot afford to pay these said corporations suffer from starvation due to their lack of financial wealth?

That is the future of humanity according to the global elites.

White Mystery Clots: Scientists Weighing in From All Over the World