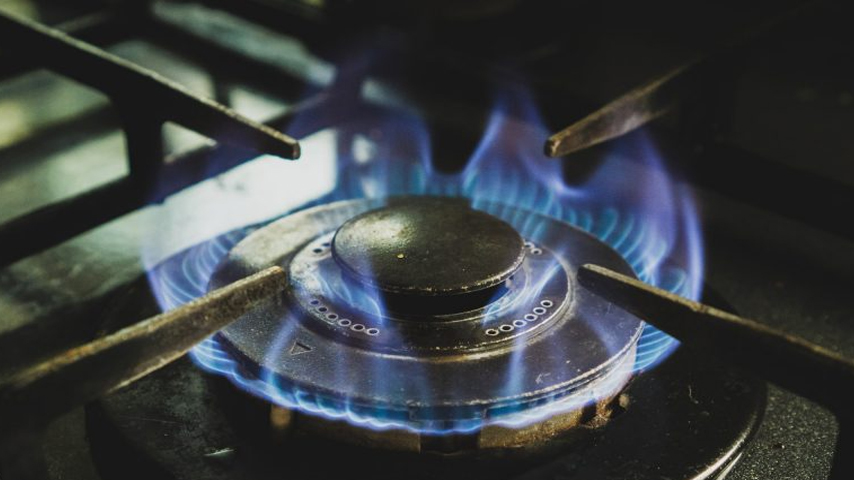 The global energy crisis has entered an alarming new stage.  In recent months, natural gas prices have risen to absurd heights and supplies have been getting tighter and tighter all over the planet.  But I did not expect that we would see any rationing yet.  It had been my opinion that we could possibly see some limited rationing once we reached the worst moments of the winter, but apparently, things are worse than I thought.  In fact, when I heard about what is going on in Pakistan right now I was absolutely horrified…

Pakistan has no other option but to ration natural gas supply this winter, with gas provided three times a day for cooking to households, amid acute shortages and a forex crisis in the world’s fifth most populous country, an official from the petroleum ministry told a Parliament panel this week.

The energy crisis in Pakistan has deepened this year, and now, natural gas supplies will be very limited for households, according to officials.

How would you feel if your natural gas was turned off throughout the winter except for meal times?

“There would be no gas supply (to household consumers) for 16 hours” a day, Muhammad Mahmood told the Parliament’s Standing Committee on Petroleum, as carried by the local outlet Dawn.

I had no idea that conditions were already so bad in Pakistan.

Appreciating the judicious decision of natural gas rationing for domestic consumers, the business community has urged the government to make this prudent decision a permanent feature throughout the year as 50 percent of total gas in Pakistan is consumed by households, which is one of major hindrances in economic growth of the country.

With prices for imported natural gas being so high, it is probably inevitable that other poor countries will be forced to implement similar measures.

Needless to say, that is really, really bad news.

Thanks to relentless stockpiling ahead of time, things will not be quite as bad for Europe this winter as many had originally anticipated.

But Europeans could still be facing occasional blackouts, and they will definitely have to deal with “sky-high energy bills”…

In 1972, natural gas exports from the Soviet Union accounted for around 4% of European gas consumption. By 2021, Russia was providing almost 40% of Europe’s gas. As Moscow’s market share has gradually increased, so has its ability to manipulate prices and trigger crises. Most Europeans now acknowledge that this reliance on Russia represents a major strategic blunder. Too late. Europe’s “green energy transition” features one major flaw: it relies on Russian gas imports.

Back to the future. This will be an extremely difficult winter for all Europeans, whether they face blackouts or heating issues and sky-high energy bills.

The good news, if you want to call it that, is that European fertilizer production is starting to bounce back a bit.

At one point, European fertilizer output had been cut by nearly two-thirds, but now it is back up to 63 percent…

Norway’s Yara International one of the world’s largest fertilizer companies, said that it was now operating at 65% of its European ammonia capacity—having slashed output to just over a third of its total capacity for much of the second half of this year. Commodity research firm CRU International Ltd. said Yara’s moves are in line with other producers. Overall, European fertilizer output is now at about 63% of total capacity, having previously stood at around 37% at the start of October, CRU said.

Let us hope that number continues to rise because fertilizer prices are already insanely high.

As those prices continue to rise, the UN’s Food and Agriculture Organization is warning that the global food crisis that we are now witnessing could get substantially worse…

“Higher costs for imported energy and fertilizer are behind the foreseen increase. Both are particularly relevant in import bills, posing strains for the current accounts of low-income and lower middle-income countries,” the report said, adding that “As a result, some countries may be forced to reduce input applications, almost inevitably resulting in lower agricultural productivity and lower domestic food availability.”

Here in the United States, those that rely on natural gas for heating are likely to see much higher bills this winter.

At this point, things are looking particularly grim in New England…

With the global natural gas supply stretching thin, Eversource and other utility companies have been sounding the alarm.

Bills have already been going up for some.

Eyewitness News ran into someone in Berlin who described how one of her bills increased to over $200.

Even though bills will be going up quite a bit, ISO New England is assuring everyone that there won’t be any shortages as long as winter conditions are “mild” or “moderate”…

While Eversource has sounded the alarm, ISO New England, the region’s electricity grid operator, is still saying we should be ok for the season.

Unfortunately, Eversource is not as confident.

In fact, Eversource is actually asking Joe Biden to waive the Jones Act so that it can secure more natural gas supplies for the upcoming winter season…

New England, which lacks the natural gas pipeline infrastructure to fill out its demand, relies on LNG shipments to its three liquefied natural gas import facilities on “foreign flagged vessels,” CEO Joseph Nolan said. “However, because of the war in Ukraine, LNG imports are not available…in the volumes necessary to meet this winter’s needs without causing further stress on European markets and the American economy.”

We are still over a month away from the official start of winter.

If authorities are scrambling this much already, what will things be like once we get to January and February?

Without a doubt, this will be a winter like no other.

But I actually expect the following winters to be even worse.

So enjoy this winter while you can, because the years ahead are going to be exceedingly challenging.

The global elite desperately wants to move us away from traditional forms of energy, and they promised us that the “green revolution” would change everything.

Well, everything is definitely about to change, but not in a good way.