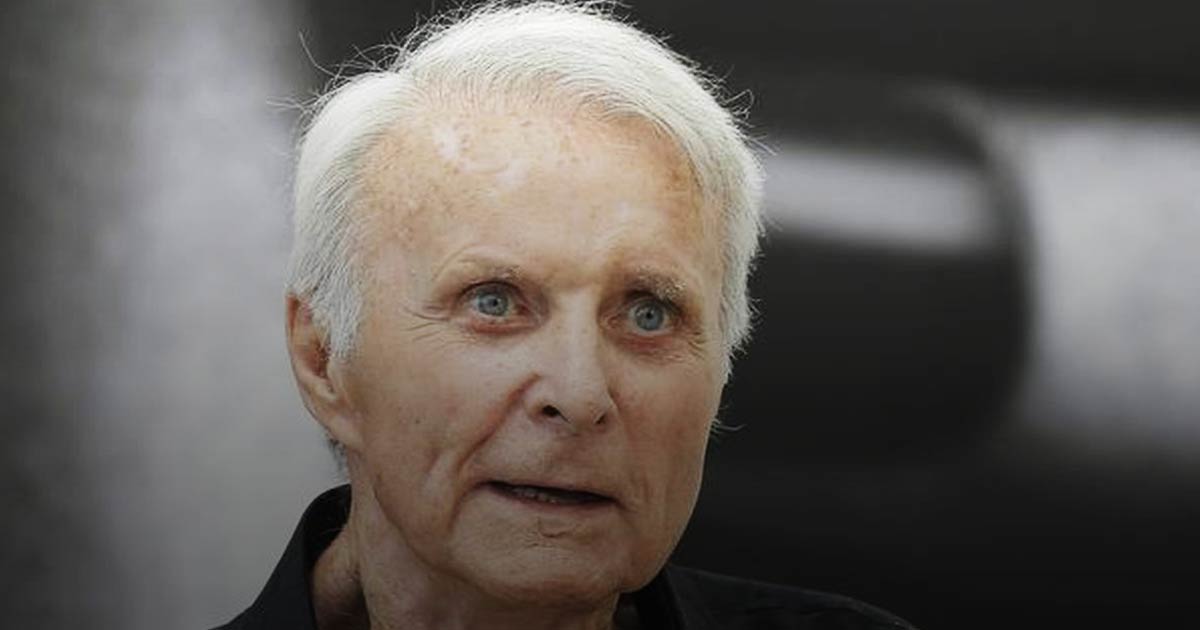 See how these numbers and his death make complete sense. For reference use Gematrinator.com 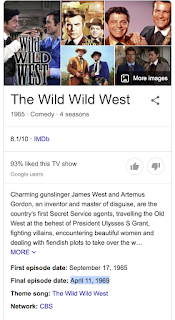 Cause of death announced as heart failure.

https://www.foxnews.com/entertainment/robert-conrad-star-of-the-wild-wild-west-dies-at-84
These numbers describe how every news in the mainstream is contrived from the code of Gematria. Learn more on Gematriaeffectnews.com