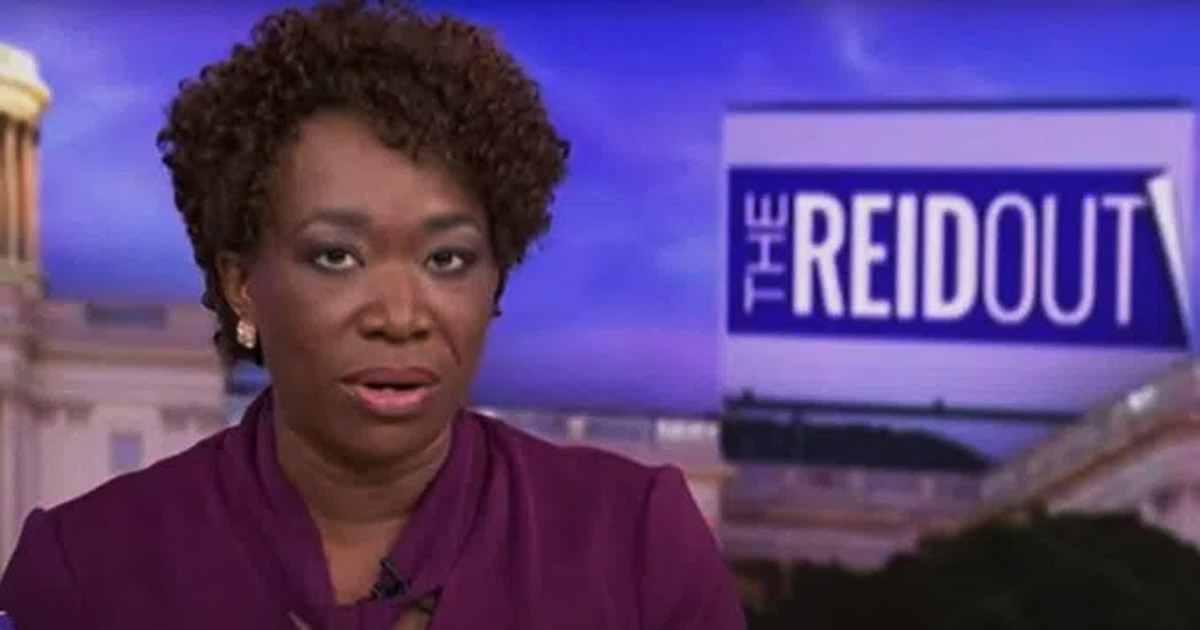 Americans who oppose unconstitutional vaccine mandates should be treated as “bioterrorists” and killed with drones, a recent MSNBC contributor said.

“They should be treated as such. Drone strikes on selected worst offender pod-casters anyone?” he asked.

“We have a situation in Texas right now tonight where the American Taliban, because that’s what it is — there’s not an American evangelical right-wing movement — there is an American Taliban — is weirdly similar in so many ways to the Middle Eastern Islamist terrorists,” he declared.

“There is a new American Taliban, and their goal is theocracy, which means to take our religious beliefs, which for them are Old Testament law, not Christianity, and force secular Americans, non-evangelical Americans, progressive Americans, women, people of color into that box,” he added.

“And their price is to be literally bioterrorists. That’s where we are tonight, Joy,” he added:

.@Frank_Schaeffer: "Today there is no evangelical political movement. There is a new American Taliban and their goal is theocracy." #TheReidOut #reiders pic.twitter.com/tPdmT06xX7

Breitbart.com reports: His recent remark, floating drone strikes against “bioterrorists,” follows President Biden’s divisive coronavirus speech on Thursday, in which he announced sweeping vaccine mandates and raged against unvaccinated Americans, placing the blame squarely on them.

“We’ve been patient, but our patience is wearing thin,” Biden said to the unvaccinated. “And your refusal has cost all of us.”

Notably, daily coronavirus cases were up over 300 percent from Labor Day 2020, despite months of Biden at the helm and widespread vaccine ability across the nation.

White Mystery Clots: Scientists Weighing in From All Over the World