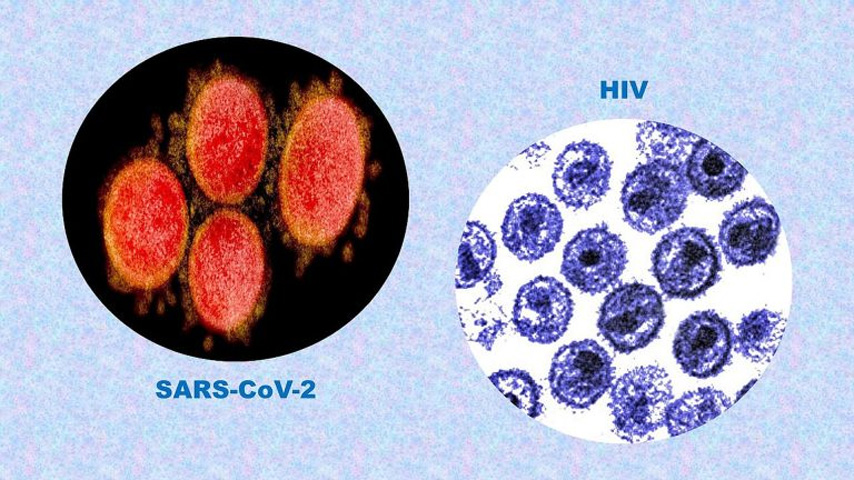 Mainstream articles blatantly pushed the normalizing of heart attacks which could be caused by anything or everything except the vaccines. For example, a Daily Mail article warned shoveling snow can reveal underlying cardiovascular condition and can cause sudden death. But now MSM wants to prepare you for the incoming AIDS outbreak.

But just in time is the new release of Moderna’s mRNA HIV “vaccine” becoming available to the public soon.

“TAKE THE TEST Brits urged to get HIV tests as heterosexual diagnoses higher for first time in a decade” https://www.thesun.co.uk/health/17571457/brits-urged-hiv-tests-heterosexual-diagnoses-higher/

Pr. Montagnier, Nobel prize who discovered HIV, passed away on February 8, 2022. Almost nothing has been written about his death! This guy was one of the first (Feb 2020) who said that COVID19 was a man-made virus with sequences from HIV. Rest in peace professor. 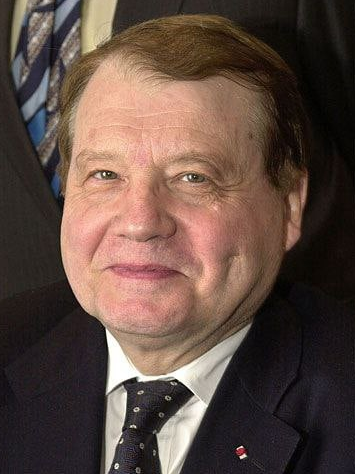 Let’s say the vaccine is confirmed to have HIV protein inserts that are lowering t-cell counts. This would mean that right now, hundreds of millions of people around the world have HIV & do not even know it yet.

Seems like a solid tinfoil theory right? But the thing is, I remember when vaccinated people were showing up as false positives for HIV 2 years ago. I also remember the virus-containing HIV inserts that really dumbfounded the science world

According to the DOD whistleblower, HIV cases are up 590% year over year among those tested. But how many people would even consider testing for HIV if they aren’t in any risks groups?

Theoretically, all those “covid” infected vaccinated that got sick with “flu-like” symptoms and were diagnosed with covid are possibly carrying HIV. They’ve “recovered”, but this is just until their body runs low on t-cell counts.

The uptick in HIV news and testing by the media could be a soft disclosure of what’s ahead for those who are vaccinated.

Fauci’s long history and connection to the aids crisis make me not trust him. He fumbled the crisis so bad and there’s plenty of evidence to show he may have caused more deaths by looking to line his pockets

Something ain’t adding up, but what does add up is that Pfizer is a crooked company and they’d step over any American to pick up a dollar.

So here’s my theory of what’s going to happen:

Don’t be surprised if they do the same for cancer as well. A few days back I read the headline ‘Viruses can cause cancer but the good news is vaccines will save you‘. A large portion of the vaccinated population will develop some kind of Cancer. They will normalize cancer and provide mRNA vaccines for the early stages of cancer.