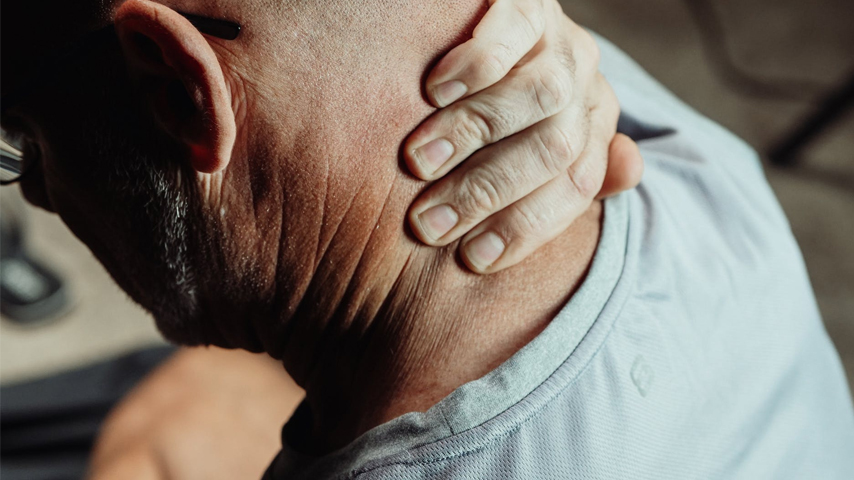 More proof of Premeditated Genocide by the mRNA Bioweapon designed to cull the “useless eaters”.

NIH study says Lipid nanoparticles used in carrying the mRNA sequence from the vaccine to the human cellular DNA is highly inflammatory which could result in a very high mortality rate. Nothing new, independent researchers have been shouting this since the beginning of the vaccination campaign.

From the beginning, we were promised these nanoparticles have a very short life and generate a harmless spike protein that goes away in a few days after creating the required antibodies which we now know as none of it is true. In fact, it primes the immune system in a way that it loses its natural effectiveness resulting in autoimmune disorders.

Bible says there would be nothing in secret that wouldn’t be made manifest. It’s all up to the sleeping masses to see now that even the mainstream can’t hide the harmful ingredients of the vaccines for too long. Everything labeled as a conspiracy theory a few months back is now proven to be true by mainstream institutions itself.

Criminal world governments are facilitating the bioweapon attack on their own citizens. I’m sure that “Justin’s Acuitas” is just the tip of the iceberg.  All hidden in plain sight.

mRNA “Vaccines” Are Gene Therapy. May cause Undesirable Side Effects That Could Delay Or Prevent Their Regulatory Approval According To BioNTech SEC Filing