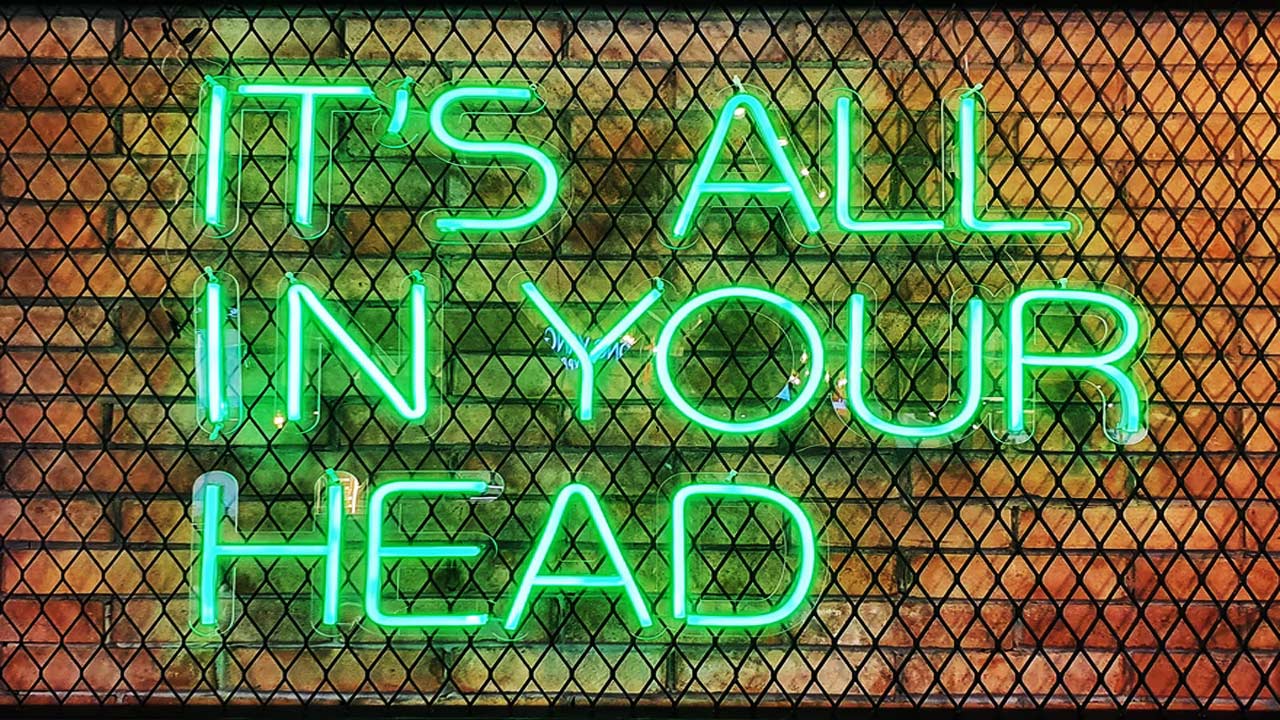 I have highlighted this before, I will say this again one of the main functions of the Covid vaccine is to make people worship the upcoming Antichrist. Sure it will happen after the mark of the beast but nanotechnology inside these injections is the foundation on which the third temple will be built.

This is already a genocide for those who have eyes to see and billions more will die if these injections do not stop but TPTB wants more than some dead bodies. They want complete control of human bodies. Just like you read and write a file on your PC and delete the file that you can no longer access. Humans without any free will. Let’s begin.

Google’s latest creation is time crystals. A new type of matter which defies the current known laws of thermal dynamics. By plugging time crystals into the Sycamore computer Google has created a forever cycle between two states without losing energy. Time crystals have the ability to remain stable and are in flux at the same time. Using qubits, which are quantum computing’s take on regular computer bits inside the heart of the Sycamore quantum processor, Google may have discovered the key to the multiverse. Of course, it’s just a strange coincidence Mark Zuckerberg decided to change his company’s name from Facebook to Metaverse.

In the Egyptian text, the “Book of Dead” there were two sycamore trees that stood at the eastern gate of Heaven. And each morning the Sun God, Ra would appear between the trees. In addition, the coffins were carved from the wood of a sycamore tree as a form of protection for the deceased Egyptian.

Consider Adam and Eve encountered two trees in the Garden of Eden. Could these two trees be the same twin sycamores in the Egyptian Book of the Dead? Since the sycamore tree is part of the fig and fruit tree family, did the leaves Adam and Eve use to cover themselves after disobeying God originate from the same sycamore tree, namesake of Google’s quantum computer?

I believe the two sycamore trees are symbolic of the two pillars of Freemasonry Boaz and Jachin. In the esoteric mystery religion, each is viewed as a bridge between heaven and earth. The third center column represents wisdom. It is from Gnosis or knowing, man will resurrect as a little god. Remember Lucifer Morning Star told Adam and Eve if they ate from the Tree of Knowledge, they would become like gods.

So, now it makes sense Google would name their quantum computer Sycamore, as man attempts to achieve apotheosis, becoming an eternal being without God.  As it was, when Adam and Eve were expelled from Eden’s Eastern gate, Google’s Sycamore quantum computer is attempting to upload mortal man into their own digital Garden of Eden.

Created in 2004, graphene is known for its other earthly properties. Consider graphene is two hundred times stronger than steel, a million times thinner than human hair and has the two-dimensional shape of a single atom. Extracted from a layer of graphite, the same material found in a pencil, graphene is “electron active” giving it an uncanny capacity of conductivity.

Graphene’s hexagonal, honeycomb shape resembles chicken wire but has a symbiotic connection to the physical construct of man. Both have the same carbon atomic composition of  6 protons, 6 neutrons, and 6 electrons the number of the man.

Revelation 13:18 states that if one is wise and has an understanding to count the number of the beast, which is also the number of a man, the number comes to 666.

If the injection does indeed contain graphene oxide, it would require fuel to begin the process of self-replication in order to construct an internal hybrid antenna. By harvesting the plentiful supply of iron oxide in the hemoglobin of the blood, the nanobots can begin building a synthetic antenna. The self-assembling phenomenon of these vaccines is already confirmed by La Quinta Columna. Inoculated ones can develop micro routers or micro rectennas inside their bodies.

Think of it this way. A radio station transmitter sends invisible vibrational waves to a radio antenna capable of receiving the signal and converting the waves through a radio receiver, into a speaker, which creates a sound wave perceivable to the human ear.

In a similar fashion, a 5G tower could conceivably send its signal to an antenna embedded in a human. Since the soul and spirit are also contained within the body’s shell, all three components would be susceptible to the influence of 5G.

It appears the jabbed are in the process of being uploaded with a dormant, synthetic, self-assembling, operating system, which could function as the software for the mark of the beast. In other words, the Luciferian elite has to first build out and transform humans into hybrid blockchain receivers and transmitters, capable of functioning as a digital conduit of cryptocurrency financial transactions.

At the three and a half year point of the seven-year tribulation, the statue is brought to life by the false prophet. The statue demands to be worshipped by everyone and to receive the mark of the beast. Once someone worships the statue and accepts the mark on their right hand or forehead, allegiance is validated and the hibernated operating system within that person is activated by the statue. Free will is then terminated, and the satanically possessed mind syncs up with the beast hive mind.

Could the statue be the embodiment of satanic AI? We know from the Book of Revelation, the beast and the false prophet are thrown alive into the lake of fire at the second coming of Jesus Christ. Satan is cast into a bottomless pit for a thousand years but is also thrown into the lake of fire after failing to rebel against God one final time. However, there is no mention in the Bible about the statue’s demise.

Remember, the hydrogel is made of graphene oxide. These nanoparticles or little robots are the sizes of atoms. Currently, there are thirty-three different classes of nanobots. Hydro-gel is a permanent chip, like a soft contact lens that connects humans to the cloud. The chip, about the size of a grain of rice, provides feedback to a database on changes in body chemistry and other biometrics including human emotions. Hydro-gel, a DARPA invention, is microscopic robot nanotechnology, having the ability to disassemble or reassemble. Hydrogel also has the ability to connect with Artificial Intelligence, and other smart devices.

Once the jabbed are compatible with 5G, free will becomes an illusion.