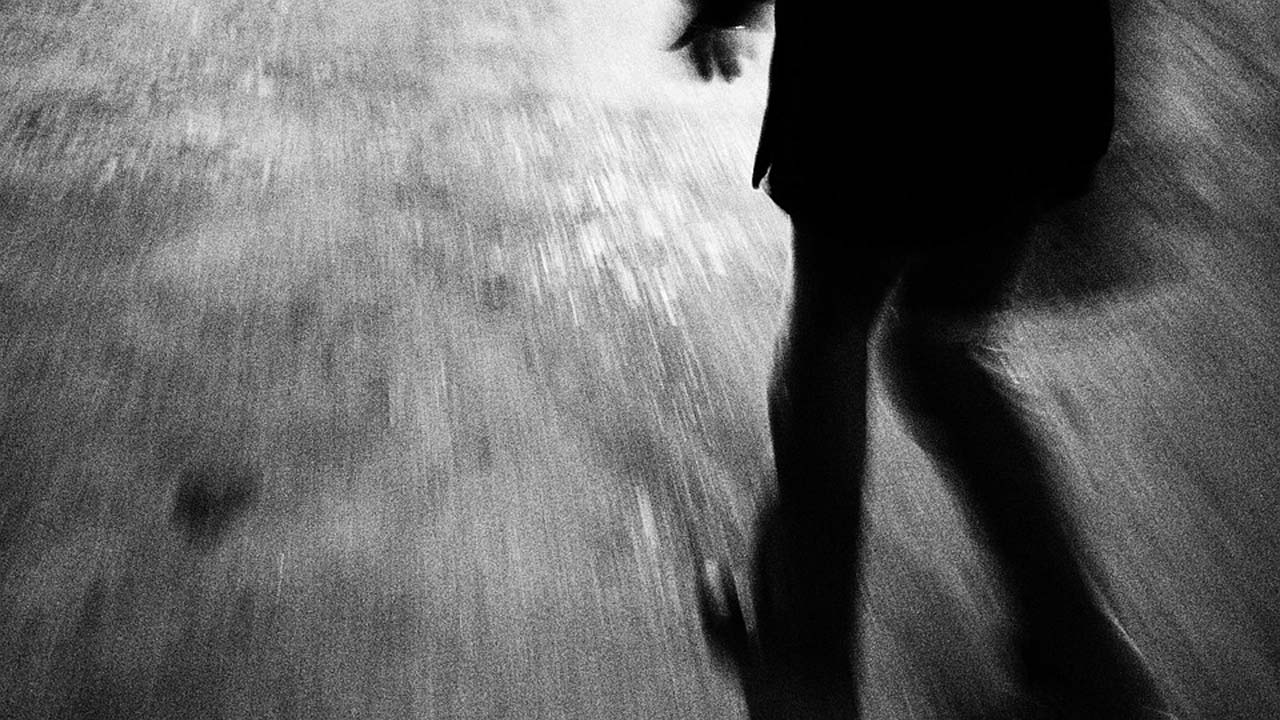 We’re living in unprecedented times. People are dying left and right from these deadly vaccines but still many refuse to acknowledge this simple fact. Instead, they love throwing mud on people who’re trying their best to save them. Many researchers and scientists have laid it on the table that these vaccines are designed to kill. It is now an irrefutable fact, whether it spike protein or graphene oxide there has never been a more potent weapon in the history of humanity.

Many western governments are already mandating Covid vaccines. A recent example is Austria, followed by Germany and Greece who have also enforced lockdowns on the unvaccinated. Many other European countries are following their examples. The chief of the European Union(EU) has already admitted they want Covid vaccines to be mandated across entire Europe.

By the start of next year more and more countries will mandate these jabs and then what will happen? Right now the governments are imposing hefty fines who refuse to follow the guidelines but that is only the preliminary step. They are threatening the populace by using scare tactics like seizing private property, lowering citizenship level to second class, and loss of all healthcare and transport but do you really think they will stop at that?

Let me be frank even your politicians are not at leisure themselves to stop at that. Most people don’t understand what vaccine mandates really imply? Mandates are not for the general public but for political leaders who have been ordered by their Freemasonry brotherhood to impose these restrictions otherwise they will be dismembered. Yes, you read that correctly. Since most of our political leaders are part of secret societies they have no other way out but to follow the commands of their heads. People you will never know or see anywhere.

The next step is concentration camps which almost every country is building under the guise of protection from the infected. But these camps are for the unvaccinated. Whose houses will be raided with no warrants and they will be marched straight up to these death camps. They just need an excuse which could easily be a new ‘Omicron’ variant. Then the government would easily label vaccine refusers as terrorists.

It is not hidden from anyone what is happening to aboriginals in Australia. Native people are taken at gunpoint and put in quarantine camps. Disturbing reports are coming in daily and it’s like Elites are using Australia as a beta testing ground for the global tyranny. Germany is not far from it. Recently a doctor was straight-up murdered by German Police because he found nano razor blades inside the vaccine which can cut the blood vessels.

People who are complying and think vaccine refusers should be shunned from society have already sealed their fates. They are just sheep for slaughter there is nothing one can do about them. We also have people who are double jabbed but are scared of the boosters because now they are experiencing complications or seeing the destruction these vaccines have caused. But the enemy is already aware of that and they know very well how to coerce these people because they have little to no idea of what is actually going on.

There is a well-structured food collapse and energy crisis waiting for us. It is all to force these half-cooked people into submission. Because people love their lives more than anything and they will choose the easy option to take the boosters instead of starving. Food is the best weapon to control populations, especially in developing countries.

Let’s see once again, vaccinated do not have more than 5 years to live as many studies already suggested that double jabbed people are already developing Acquired Immunodeficiency Syndrome(AIDS). And unvaccinated will be labeled a threat to society which no longer can be left alone. So what are our options? What can we do? Do you still think humanity has a chance to win this war if we push back? Or have you already prepared enough food and supplies which will last you until this apocalypse is over?

Hop on the bandwagon

Let me tell you one Biblical truth there are no peaceful times ahead. Only death and destruction. Humanity has danced with the devil for too long and it’s time to pay the dues. Evil has always been there but now it’s only coming to the surface. It’s like a dormant volcano that is itching to explode. This is the battle of good and evil and we can only take one side. This is not the battle for humanity to survive but to die believing what is right.

This is the battle of gods one good one evil. Only by believing in the god of the Bible and consenting that he died for your sins can you be saved. There is no other way. You can run wherever you want, how much longer you want. There is no coming out. Unless you accept that Jesus Christ died for your sins and God raised him from the dead for your sake. You are just a lost soul waiting to be claimed by Satan. Who wants you to accompany him in hell.

What most people don’t understand is heaven and hell are literal places. And you will end up in either one, there is no other way. Things are about to get very difficult which will compel you to take very harsh decisions that you cannot ever imagine. But please understand this life is nothing but a vapor to what is promised by God.

So many people are waiting on the Rapture that they will be taken before the tribulation period starts. I ask you to hop on the bandwagon of our blessed hope. For very turbulent future awaits those who are left behind. Sooner or later you will realize this truth. For every knee shall bow and every tongue shall confess that Jesus Christ is God.