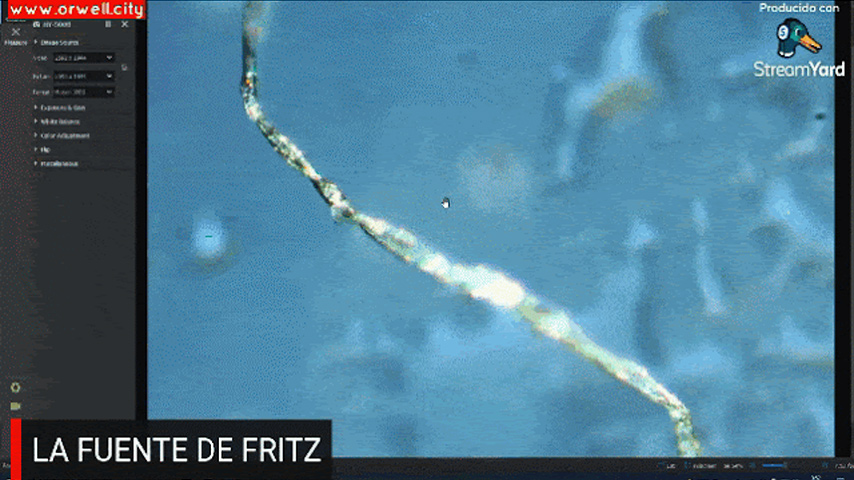 These structures are the only ones that move when tested, while graphene oxide and microtechnology remain stationary.

Ricardo Delgado: This filament you see here is a carbon ribbon. Note the dimensions it has been acquiring. This filament is traditionally known as Morgellon. They’re carbon nanotubes… Micro. Microtube or carbon microtubules. 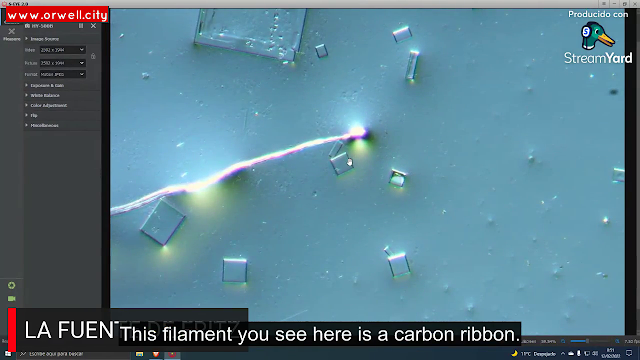 Here we have another graphene, if you notice, right up here. And notice the length that this has been acquiring after some time. 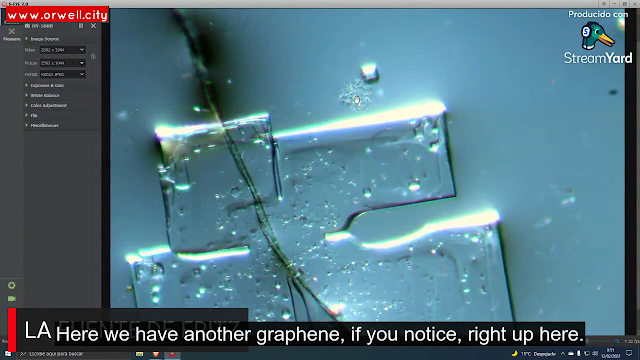 Fritz Iribar: When you say “after some time,” what do you mean by that?

Ricardo Delgado: As time has gone by, there’s a self-assembly process. That is, these structures are self-assembling. And they get bigger and bigger.

Fritz Iribar: And that happens inside the body?

Ricardo Delgado: This obviously happens inside the body too. This normally responds to breath. Moisture, body heat… I’m going to do the test.

Have you seen the movement? It doesn’t exactly correspond to air movement. If I clap my hands or shake the air like this, it doesn’t move. However, this happens with breath. A tiny amount of my breath. Let’s say it’s receptive to the breath. It’s unbelievable.

This is what has been vulgarly called, as I say, Morgellons. This is where it ends. The tip. It usually ends in a little point taken by two “tweezers.” 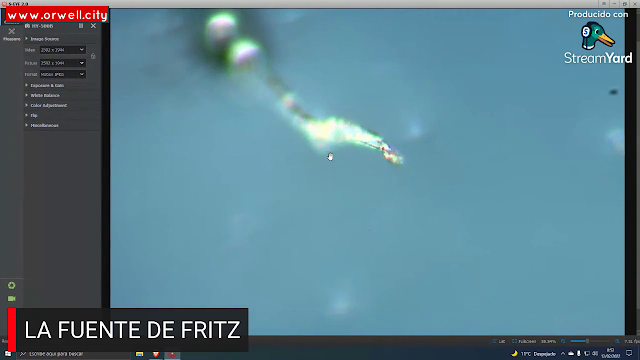 Abortionist: ‘It Makes My Day’ When I See A Woman Come Back For Another Abortion