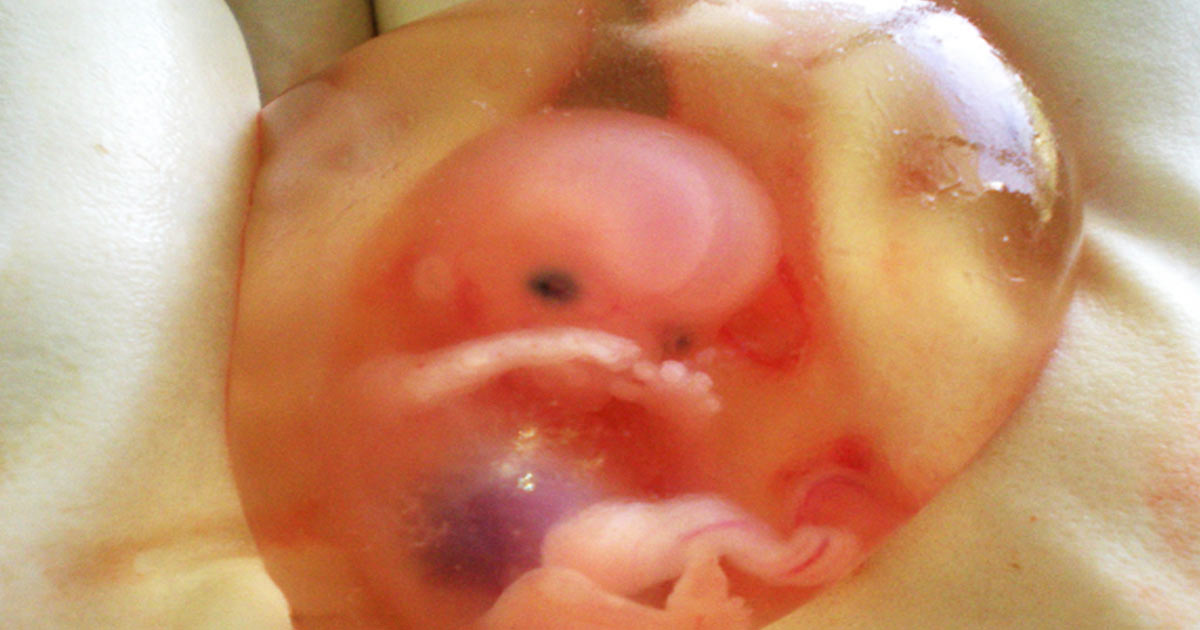 Upcoming research on new drugs and vaccinations will be made possible by the abortion industry and the National Institutes of Health (NIH), which just approved 70 new embryonic stem cell lines for scientific research. The research will be funded by taxpayers and will go out in the form of grants.

The NIH, led by director Francis Collins, and supported by the Office of the Director, Dr. Anthony Fauci, are giving out grants to scientists so they can use one of the seventy new lines of human fetal tissue. These new cell lines are derived from human embryos. After procurement at fertilization clinics, the fetal tissue is preserved, engineered, strategically grown and studied, and then destroyed in a laboratory.

Embryonic stem cells are procured from a fetus that is three to five days old. At this stage, an embryo is called a blastocyst and has about 150 cells. The new fetal cell lines have been thoroughly prepared at the Shaare Zedek Medical Center in Israel and are ready to be used to test new drugs and create new vaccinations to advance the “death science” industry well into the 21st century.

NIH director Francis Collins is an avid supporter of fetal tissue research, which requires the creation and destruction of human life and the strategic procurement of fetal cell lines. Embryonic stem cells are unique because they can divide into more stem cells or can become any type of cell in the body.

The NIH permits embryonic stem cell research from donors who agree to procreate and give up the life in an in vitro fertilization procedure. A woman’s egg is fertilized in vitro at a fertilization clinic, but never allowed to implant in the uterus. The stem cells are then grown in a special solution in test tubes and then manipulated in the laboratory.

Fetal cell lines are also taken from the organs of aborted babies in the first trimester to culture and replicate viruses for the production of vaccinations. This is just one of many uses for fetal cell lines. (Related: Infant vaccination rates plummeted during the lock down, so why did INFANT mortality rates also plummet to historic lows?)

Funding for this kind of research was challenged when President George W. Bush was in office. For a time, taxpayer funds did not go toward research that involved the creation of stem cell lines using new human embryos. Shortly after Barack Obama became president, the ban was lifted and taxpayer funds were used alongside private funds to advance fetal tissue research. Eight years later, the Trump administration blocked some funding for projects that use human fetal tissue from aborted babies and has made it harder to conduct this kind of nefarious research. The death science industry found a way around the new rules and is now using embryonic stem cells or embryonic cell lines which were specifically excluded from the new rules involving human fetal tissue research.

Human life is expendable to the NIH and the death science industry. “Scientific progress” that depends on the creation and destruction of human life is neither science nor medicine — it is a threat to human rights, a bloody sacrifice of human life, and for many, blasphemy toward God.